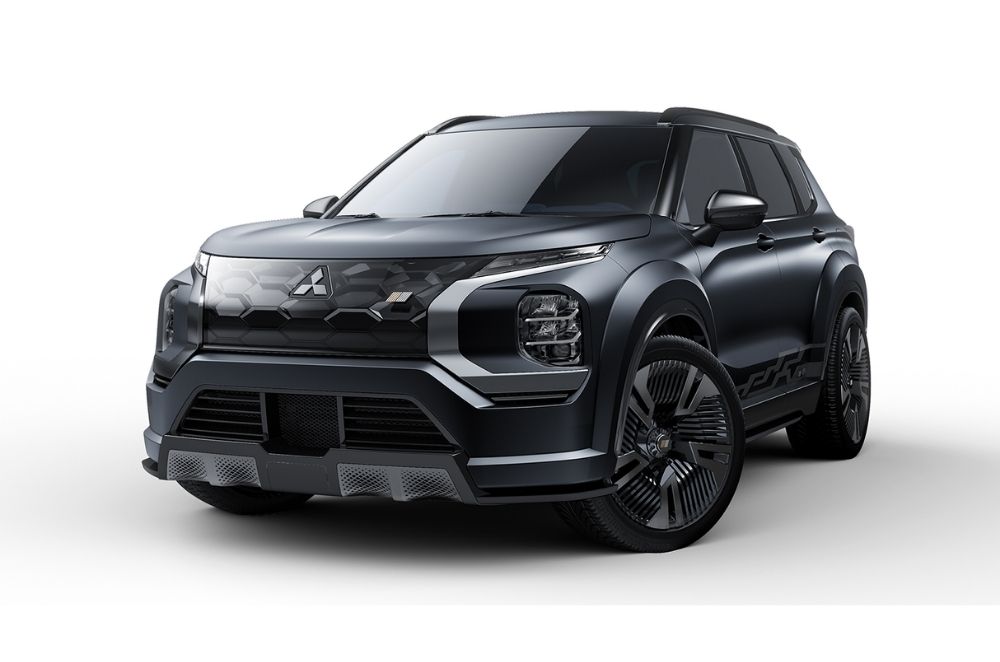 Mitsubishi's revival of Ralliart appears to be in full swing. The Japanese automaker's returning performance division has been enjoying heaps of attention lately, most notably when it released Ralliart versions of the Strada and Montero Sport in Thailand.

Related: Mitsubishi revives Ralliart with the Strada and Montero Sport

While those Ralliart versions were all about aesthetics, what Mitsubishi has on its hands now seems to be much more substantial. At the upcoming Tokyo Auto Salon 2022, the brand looks to showcase several new concept vehicles, including the Vision Ralliart Concept.

Mitsubishi pegs this concept vehicle to be the flagship model under the Ralliart name. The crossover brings together Mitsubishi's engineering prowess and passion for monozukuri or craftsmanship challenges. 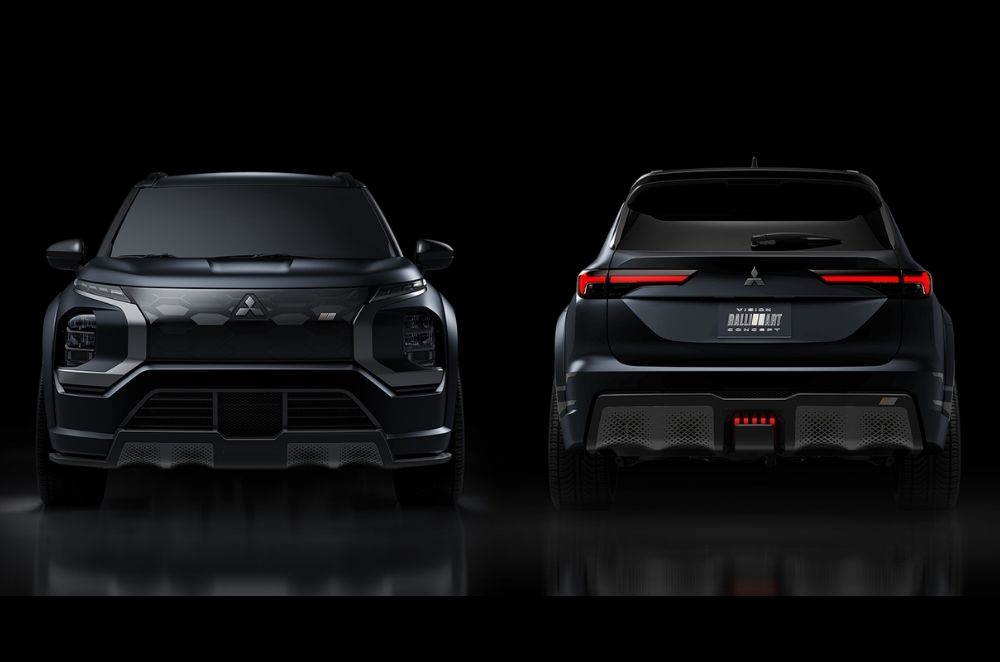 The crossover features a bold, aggressive exterior characterized by massive front and rear bumpers. The front grille has a radiator shutter, while the rear packs a large rear diffuser, with both working in tandem to provide a race-inspired look. 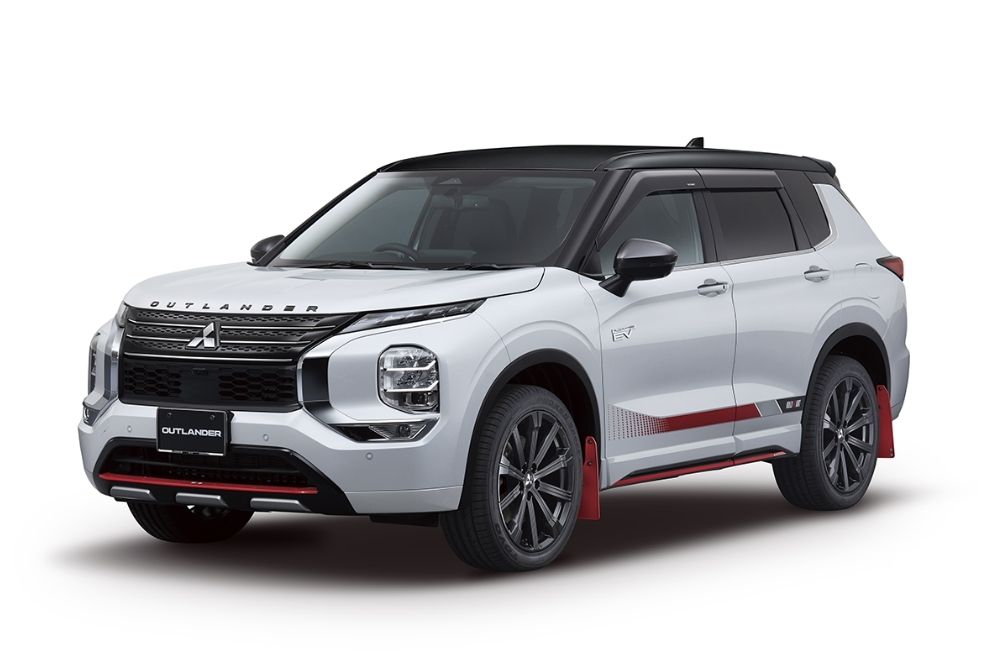 While nothing has been revealed in terms of specs, we believe the Vision Ralliart Concept could be a plug-in hybrid electric vehicle (PHEV). That would be similar to the Outlander PHEV, which is also getting the Ralliart treatment in Tokyo.

Apart from that, Mitsubishi is also exhibiting other new models like the Eclipse Cross Ralliart Style, K-EV concept X Style, Delica D:5 Tough X Tough, and more. The vehicles will be available for public viewing from January 15 to 16, 2022.