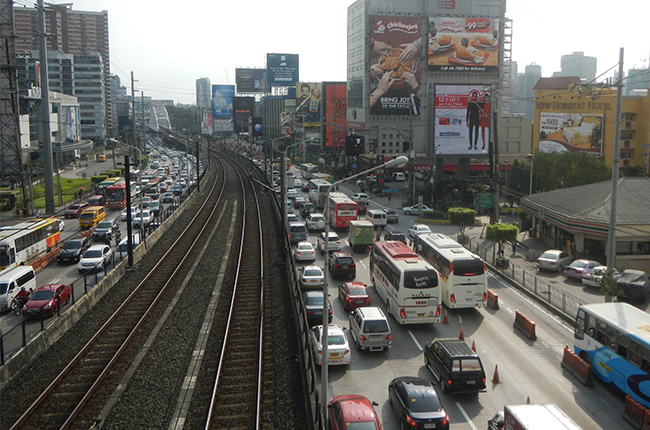 After strictly implementing the Yellow Lane and Motorcycle Lane policies along EDSA last month (which is surprisingly still being enforced up until now), the Metropolitan Manila Development Authority (MMDA) is set to execute a new one soon.

Kidding aside though, this new rule encourages car-pooling among private vehicle users. Cars with 2 passengers or more will be the only ones allowed to use EDSA’s 5th and left-most lane. Of note, motorcycles can also traverse the said lane, as mentioned in the press statement released on MMDA’s official Facebook page.

In contrast, those who drive alone will only be permitted on the other non-yellow lanes, including the motorcycle lane. 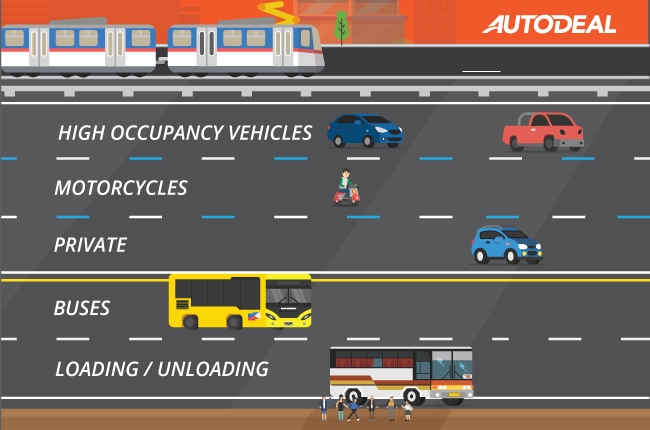 If you think you can get away with life-sized stuffed toys as your passenger, you better think twice. Violators will be apprehended via the no contact apprehension policy that uses high-definition CCTV cameras to monitor EDSA, and it will be P500 fine for every incurred violation.

The HOV Lane policy was approved by the MMDA’s policy-making body — the Metro Manila Council (MMC), which is composed of the 17 Metro Manila mayors. Aside from the HOV Lane rule, the MMC also approved lowering EDSA’s speed limit from 60 km/h to just 50 km/h to minimize vehicular accidents.

What are your thoughts on this new lane policy? Do you think it will help solve EDSA’s traffic woes?