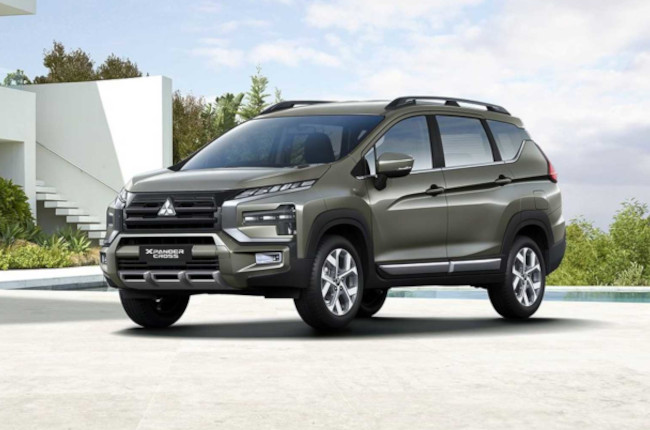 Mitsubishi Philippines is gearing up for a big launch later this month. The 2023 Mitsubishi Xpander Cross will officially be available in the Philippines come January 26, 2023, and the model could be one of the more exciting in the 7-seat MPV segment locally.

The event invite that Mitsubishi Philippines sent us had the tagline “Get ready to Cross the current,” which is on top of a desaturated photo of the model’s front fascia painted in orange, the Cross’ signature launch color. The statement is definitely playing with the Cross’ name, and what’s interesting is the use of the word “current,” which denotes some sense of flood crossing, or perhaps could be a nod to “crossing current standards.” Our guess is as good as yours at this point in time. 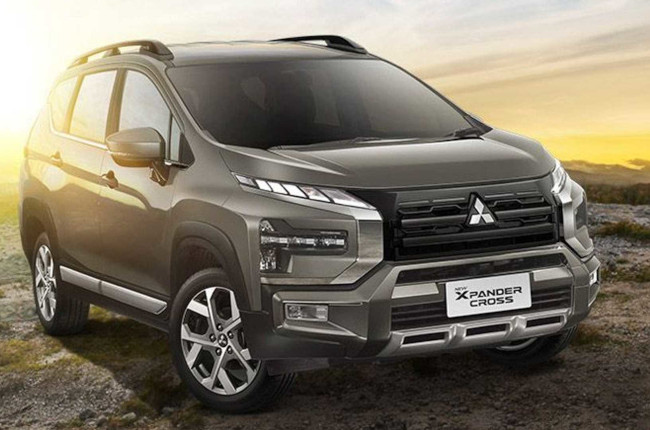 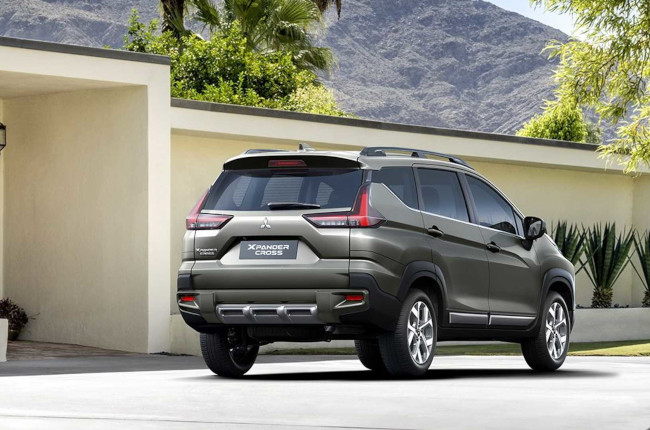 While we cannot say what will come with the Cross, other sources and other countries have reported a spec list that looks very impressive, and interesting given the current state of the 7-seat MPV offerings in the country. The Cross will have a few segment firsts for Mitsubishi, and it will be the snazziest MPV to come out of the brand’s lineup to date.

First, we can expect Mitsubishi’s tried-and-tested 1.5-liter four-cylinder motor to make another appearance. With 103 hp and 141 Nm of torque, the motor has served the standard and the Cross models well over the years, paired with a four-speed automatic. It’s still going to be the same story moving forward with the new Cross. 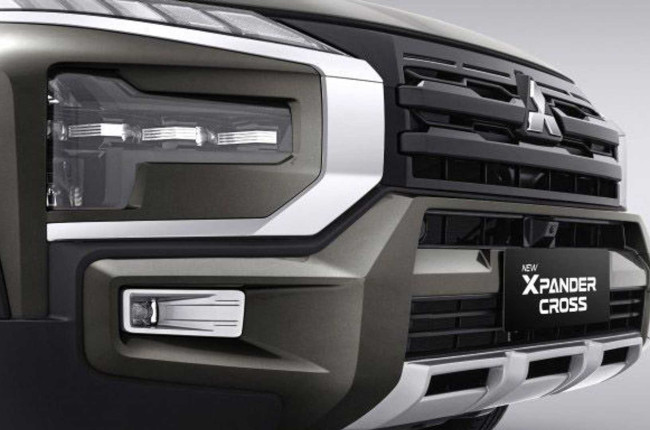 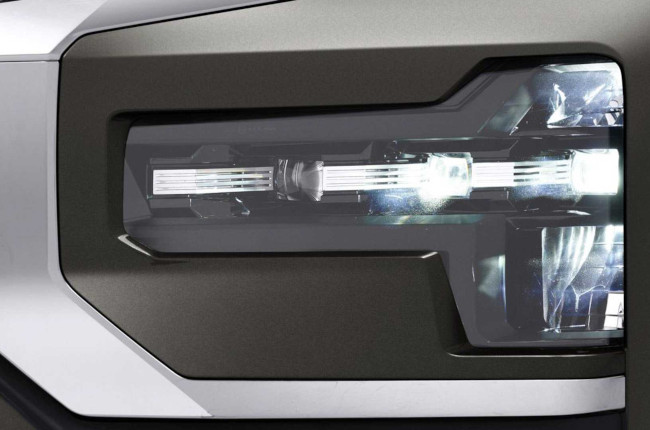 However, we will get a redesign and added features once this new model comes to market. Starting off with the design, Mitsubishi expanded on the Xpander MPV’s lines and made the vehicle sit more like an SUV. More ground clearance was thrown into the mix, and three additional lips, skirts, spoilers, and panels have been added to give the Cross a more rugged look overall. All of these enhancements are done on top of the current generation Xpander, which has new headlights and taillights, a restyled interior, and updated features for the 2023 model year.

The interior is where it gets a whole lot more interesting. For starters, we’re going to see blue interior panels fitted into the dashboard and potentially the seats. This will add a special touch to the cabin, something that we haven’t quite seen from Mitsubishi in recent years. Furthermore, we can expect an all-digital gauge cluster, similar to the unit found in the Montero Sport. There will also be a new and updated infotainment display which will definitely come with Apple CarPlay and Android Auto, a backup camera with a 360-degree monitor, and cruise control just like the standard Xpander’s high-end variants. As for price, we can expect that the model will carry a premium over the standard Xpander, and a price increase is expected over the outgoing model, which is currently set at around P1,280,000. This may be the first time that the Xpander nameplate will go over the P1,300,000 mark. This is still unconfirmed at the moment since Mitsubishi Philippines has yet to launch the model, so stay tuned for the launch happening on January 26, 2023.