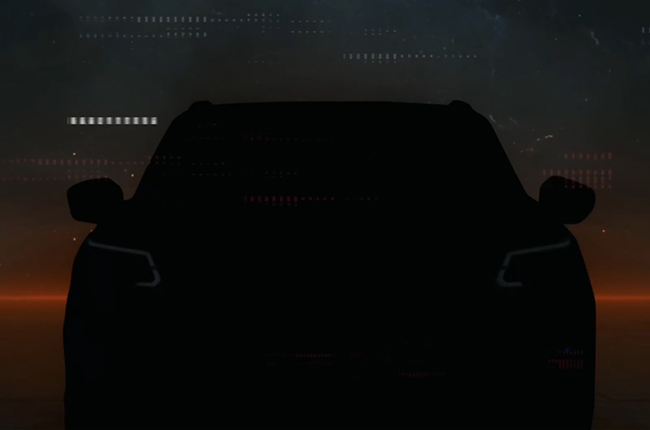 Upon recalling, there were some patent images of the refreshed Nissan Terra released online, therefore uncovering the supposed looks of the upcoming model. After such tease, Nissan finally confirms the launch of the updated midsize SUV, and it’s going to happen earlier than expected, specifically, this November 25.

Related: The new Nissan Terra comes up in some patent images

After recently launching the 2021 model of its pickup sibling, the Navara, the Japanese automaker is back at it again given the impending launch of the new Terra. Now, the announcement of the launch was incorporated with a teaser video that showcases some revisions applied to the vehicle.

So that’s about it for now. Its interior and powertrain options remain undisclosed. Although, given that this is just a refreshed model, perhaps Nissan will carry over the 2.5-liter turbo diesel and 2.3-liter twin-turbo diesel. Though likewise, the engine availability should vary per market, like in our case, Nissan Philippines only brought in the 2.5-liter turbo diesel not only for the Terra but also the Navara. Perhaps, the same engine will also be utilized once the upcoming model graces its way to the local market.

The brand has certainly been in tact with its Nissan Next revolution, with recent models being launched in the past few months,  the Terra shall also embody some notable changes applied throughout the Japanese automaker’s lineup transformation. That said, we may also expect some key resemblances with its pickup sibling, the Navara. Since its launch date is near approaching, do stay tuned for more scrumptious updates.