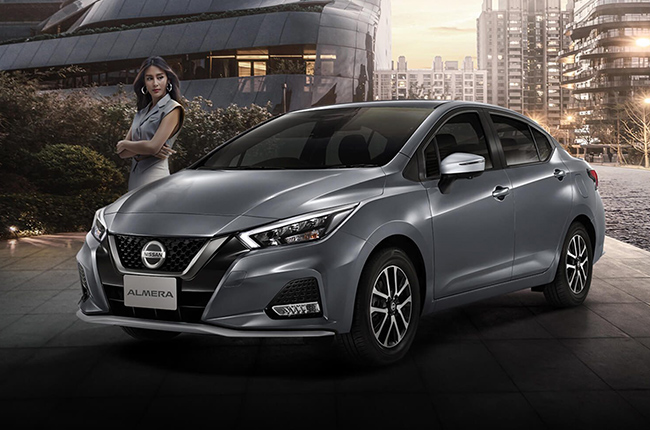 The Thai market recently got a special Sportech trim for the Nissan Almera that comes with notable exterior and interior upgrades. While we’re still in anticipation of this subcompact sedan, could Nissan Philippines consider bringing this sportier variant?

Related: The Nissan LEAF is now on sale in Davao and Tagum City Compared to the standard model, the Nissan Almera Sportech is fashioned with a new gloss-black grille, a revised front and rear bumper, a rear spoiler, silver side mirror caps, and a two-tone finish on its 15-inch alloy wheels. The following enhancements give it a sportier look to match some of its competitors like the all-new Honda City RS and the Toyota Vios GR-S. 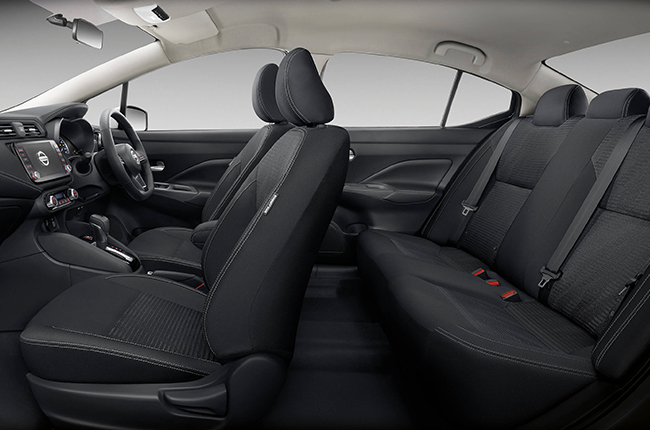 Aside from the exterior enhancements, this special variant also gets a few interior revisions. Gone is the two-tone theme, with the Almera Sportech having an all-black layout as applied on the dashboard and seat upholstery. The new interior theme does match the enhanced exterior of the Sportech variant. Like its competitors, the subcompact sedan also gets an 8-inch touchscreen infotainment system that supports Apple CarPlay and Android Auto for seamless phone integration.

In terms of powertrain, the Thai-specced Almera Sportech is still motivated by the familiar 1.0-liter 3-cylinder turbocharged gasoline engine that puts out 99 hp and 152 Nm of torque. The said mill is paired with Nissan’s Xtronic CVT. For improved fuel efficiency, it also comes with an idling stop feature.

Upon recalling, the Nissan Almera was spotted being tested on Philippine roads last January 2021, and it created quite of a buzz online showing just how much Filipinos are excited for the all-new sedan. Unfortunately, Nissan Philippines has not confirmed any launch dates until now. Along with that, no hints regarding its specifications just yet. Given that in mind, we’re still going to have to wait for some official details from the brand.

In the meantime, let’s hope that Nissan Philippines will consider including this Sportech trim once the Almera makes its local debut.