Have you been eyeing to buy a Nissan GT-R? Well, we have some good news for you because Nissan Philippines Inc. (NPI) just dropped the price of its iconic sports car.

Back in February, NPI updated the prices of its line-up to conform to the government’s Tax Reform for Acceleration and Inclusion (TRAIN) Act a.k.a excise tax. Noticeably, the GT-R wasn’t included in the initial list.

Luckily, we spotted and confirmed the official price of the 2017 GT-R. It was originally priced at P7,350,000 when it was launched during the 6th Philippine International Motor Show (PIMS) back in 2016. Now, it’s listed at just P6,675,000 as the excise tax took effect on Godzilla. That’s a huge P675,000 price drop from its initial price. 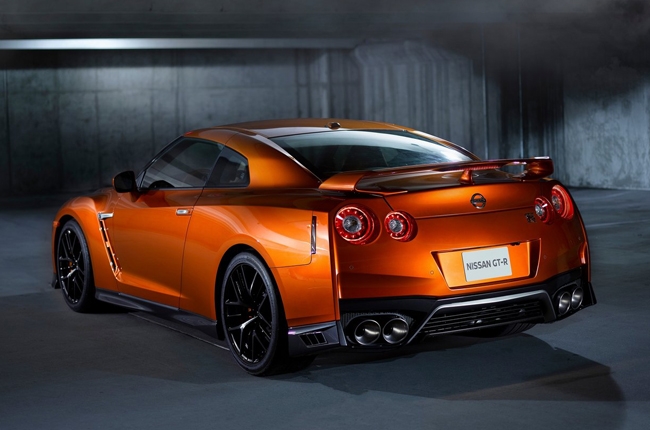 The 2017 Nissan GT-R is a two-door coupe that carries rich history in motorsports. It has a low masculine stance, sweptback headlamps, massive grille up front, 20-inch rims, and a sleek spoiler. The Japanese sports car is powered by a 3.8L six-cylinder twin-turbo gasoline engine that pumps out a gut-wrenching 570 hp and 633 Nm of torque sent to all four wheels. It’s then paired to a six-speed dual-clutch transmission with three selectable driving modes.

Even if the GT-R was made to perform, it still has several luxury amenities inside such as leather trims, dual zone automatic climate control, Nissan’s Hard Drive Navigation system with seven-inch display, and a Bose sound system.