Nissan Philippines continues to plow on its sales numbers as it closes the fiscal year 2018 (FY2018) with 58.5% growth as compared to the same period last year. With this positive sales performance, Nissan PH is now at 11.3% market share among the members of the Chamber of Automotive Manufacturers of the Philippines, Inc. (CAMPI).

Ultimately, Nissan now ranks as the third best-selling brand in the Philippines in the FY2018, jumping from the sixth spot in 2017. Leading the way for the Japanese brand is the Navara pickup truck, which accounted for nearly half or 47.4% of the company’s sales numbers for FY2018. This puts the midsize pickup truck among the front runners of the industry not only as a best-seller but also as one of the smartest with its Nissan Intelligent Mobility slew of safety features.

To recall, the Navara is the only Nissan in the 10 best-selling cars of 2018. With this positive sales performance after the first quarter (Q1), it’s not impossible for us to see the Navara in the best-sellers of this year. 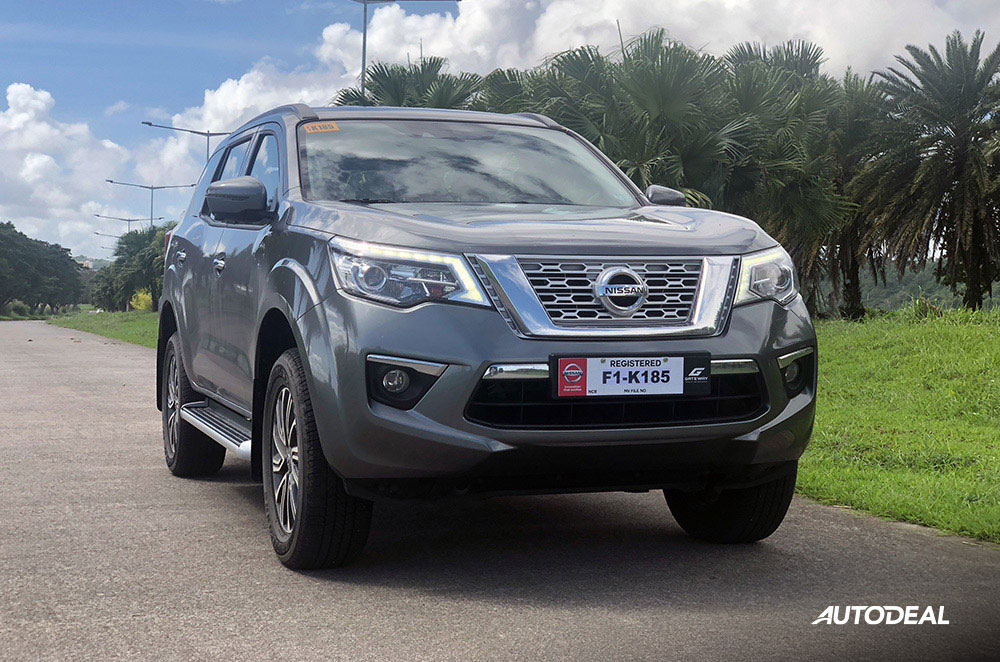 Another contributor to the growth of the brand is the Nissan Terra. The all-new midsize SUV conquers the highly-competitive segment with a promise of utmost ride quality and high-tech features. Of note, Nissan PH only began selling the Terra last August 2018 but the nameplate already sold 16.3% of the company’s total sales for the FY2018.

Other models that performed well include the Nissan Urvan and Nissan Almera, contributing 16.9% and 14.9% of the total sales, respectively.

Nissan’s achievements come from putting the customer at the heart of everything we do, and transforming the way people drive and live in the Philippines.
Atsushi Najima
Newly-appointed president and managing director of Nissan Philippines

“Our success is built upon the strong foundations laid by my predecessors, the people of Nissan, and the dealer network. From here, our goal is to sustain this game-changing growth by focusing on delivering quality service, exceptional customer experience, and exciting products equipped with Nissan Intelligent mobility,” he added. With a new leader in place for Nissan Philippines, it would be interesting to see how Najima would be able to sustain such strong sales performance of the company in the years to come.

Currently, the company is running its Nissan Intelligent Mobility campaign, showcasing the suite of safety features that its lineup possess. The company also announced the arrival of the Nissan Leaf in 2020, which would be one of the pioneers of pure electric vehicles in the country. Continuous expansion of Nissan dealerships is also in the pipeline, with each and every new dealership bearing the fresh global retail visual identity called the Nissan Retail Concept.