Nissan Philippines Inc. (NPI) decided to shut down local production of the Almera effective this March 2021. Along with Univation Motor Philippines (UMPI), its vehicle assembly partner, plant operations for subcompact sedan in Santa Rosa, Laguna will halt by March 2021. 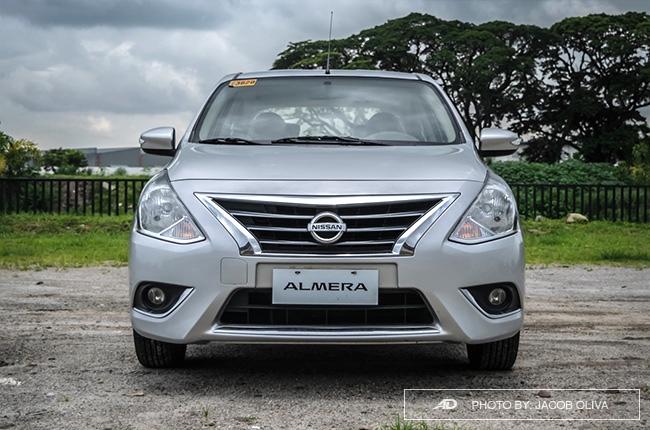 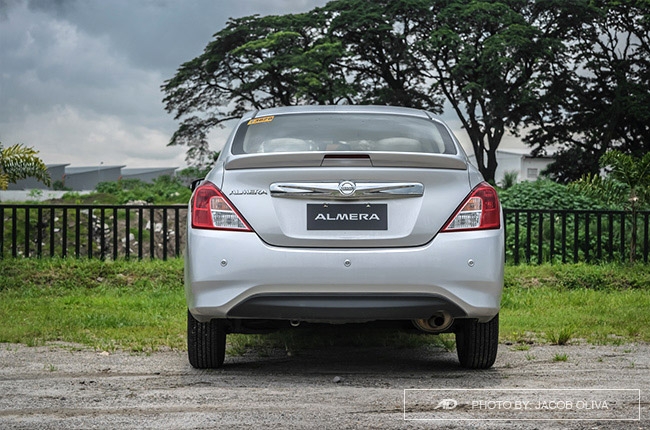 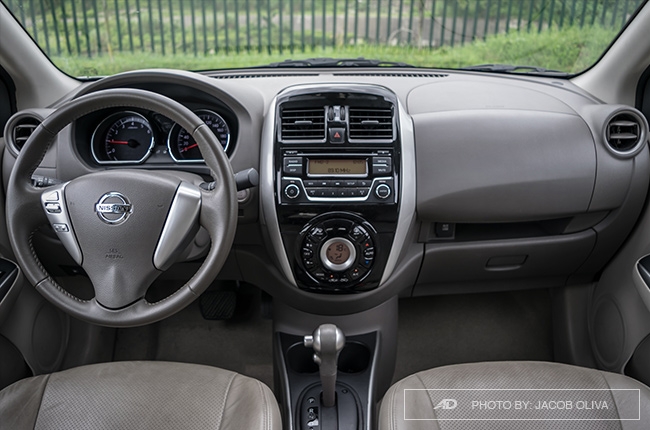 This decision was brought up by the expired assembly contract between the Japanese automaker and UMPI. Part of Nissan's transformation plan was to reduce its production capacity worldwide by 20%. Apart from the local Santa Rosa, Laguna plant, Nissan has also shut down factories in Indonesia, as the brand implements its plan of reducing manufacturing facilities across the globe.

Apart from that, Nissan also seeks to cut costs by 15%, specifically in general and administrative matters. Also, part of the brand’s transformational phase includes the launching of new models which mainly pertains to the Nissan NEXT project. Other vehicles, however, were already revealed last year, namely the Ariya, Armada, Kicks, Magnite, and other refreshed models like the Navara and Terra, others are soon to complete the portfolio.

Just to note, other automotive brands also experienced this last year. In fact, Honda Cars Philippines stops the local production of its seven-seater BR-V, plus, Isuzu Philippines also stopped the complete knockdown manufacturing (CKD) of the D-Max in favor of importing directly from Thailand instead.

Now, the question is, “Will the next-generation Almera still make its way here?” Possibly, with the model being sourced overseas. No official word yet, but we’re going to keep our fingers crossed on this. UMPI, on the other hand, shall continue its business venture here in the Philippines. In fact, the brand is in coordination with them for a smooth transition.

Again, the brand will end the local production of its subcompact sedan this March 2021. By that, we hope we’ll still get its all-new model anytime soon, despite it being built overseas and not locally anymore.