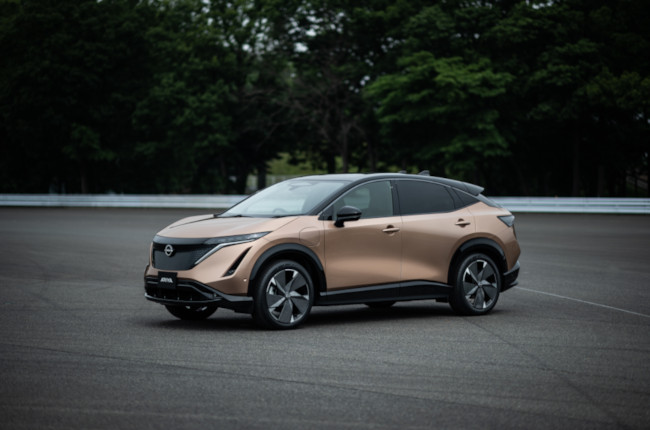 The Nissan Ariya is possibly one of the most exciting electric vehicles (EVs) to come from the Japanese brand’s stable in a while. The LEAF EV looks promising, but the Ariya is a generation apart from the LEAF in terms of features and design.

Related: The new Nissan Almera has been spotted in the Philippines

The crossover EV is an important milestone in Nissan’s history. Not only is the model a part of a new generation of vehicles from Nissan, but it also heralds the company’s direction for the not-so-distant future. The Ariya is loaded from bumper-to-bumper with technology for the 21st century. It has a total of 4 powertrain options which allow the car to be a two-wheel-drive or an all-wheel-drive depending on the trim. You also get a more powerful motor option that lets the Ariya become a surprisingly stellar performer.

With at least 215 hp and right about 300 Nm of torque, the Ariya in its base 2WD trim level stands out and will leave similarly-sized gasoline counterparts in the dust. The battery in the entry-level trim is also rated at 65 kWh, but a larger and more powerful 90 kWh battery is also available on the higher trim 2WD models. The larger cell and more powerful motor combo allow for 239 hp and 300 Nm of torque. 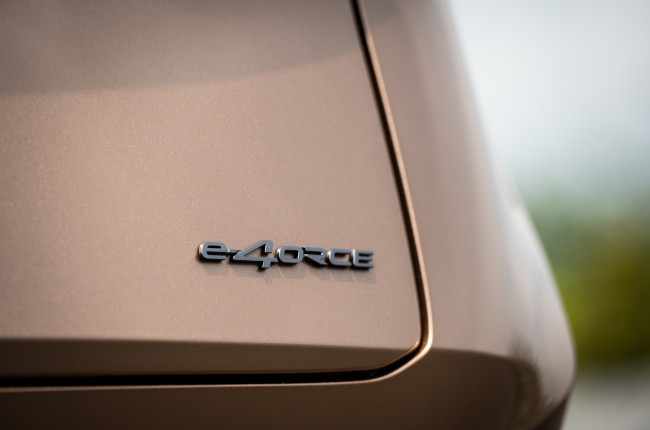 All-wheel-drive models, on the other hand, will get more power, with the 65 kWh battery producing 335 hp and 560 Nm of torque, thanks to the combined efforts of electric motors in the front and the rear. The 90 kWh battery, meanwhile, produces 389 hp and 600 Nm of torque to all four wheels and this most powerful variant can hit 100 km/h in just 5.1 seconds, and reach a top speed of 200 km/h.

In Nissan’s test video, the Ariya is put to the test in the bends and on the straights. Everything from the braking, handling, acceleration, and off-road capability of the Ariya was tested. The snow was a perfect backdrop and match to the gorgeous white paint of the Ariya in the video. The test was conducted in varying road conditions in colder climates. Traction in the snow is low, but the Ariya looked to handle winding roads with ease even on a blanket of slick white dust.