In December of last year reports circulated that Toyota Motor Philippines would be launching two new vehicles in 2022. These turned out to be the new Toyota Avanza and the Toyota Raize, while the official local specifications for the next generation of the popular MPV are still a secret, a report has just leaked the pricing and engine options for the upcoming crossover.

Related: Toyota Philippines to reportedly launch the Toyota Raize in 2022 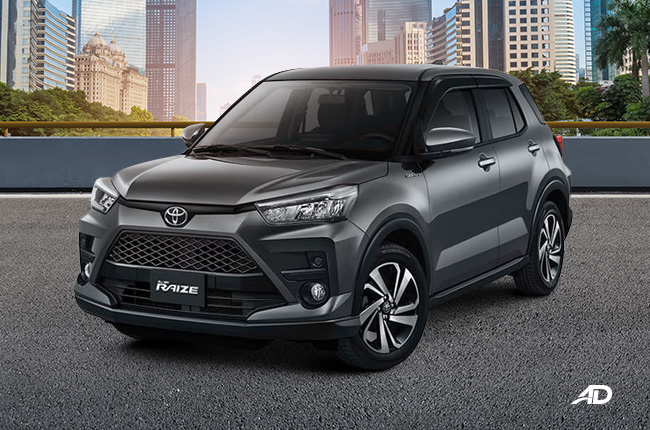 The Toyota Raize is set to be released sometime within the first quarter of 2022, our best guess puts the launch between March and February of the year. It will slot below the Corolla Cross in terms of size and will serve as the automaker’s entry-level crossover in the Philippines. It will likely be positioned to take on the likes of the Kia Stonic, MG ZS, and the Chevrolet Tracker once it officially launches. 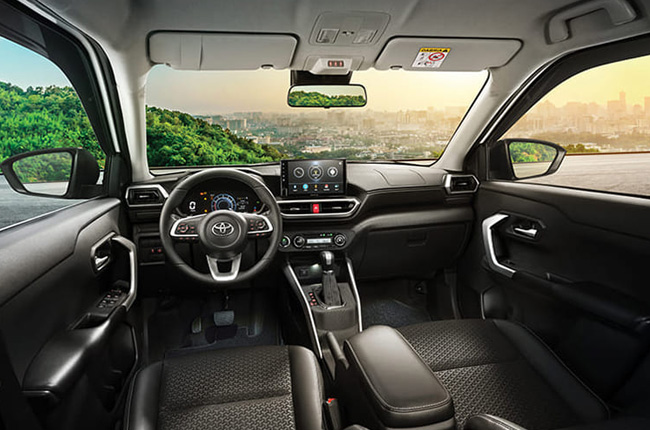 Now on to the leak, reports have stated that Toyota Raize will be available in 3 different trim levels with two engine options being spread throughout the variants. The entry-level models will be powered by a 1.2-liter 3-cylinder gasoline engine, while the top-of-the-range variant will come with a turbocharged 1.0-liter powerplant. As far as transmission options are concerned the crossover will be available with either a 5-speed manual or a CVT.

Furthermore, the color options for the crossover have also been leaked. It will be available in six different colors starting with Gray Metallic, Silver Metallic, and Red. The 1.0-liter turbo model will also come with variant-specific colors in the form of Turquoise, Yellow, and White Pearl. We suspect that if you chose to go with the White Pearl paint job it will add an additional P15,000 Philippine pesos to the price tag of the Raize.

Other specifications have yet to be revealed for the upcoming Toyota Raize so for now we will just have to wait and see what Toyota has in mind for the new crossover.