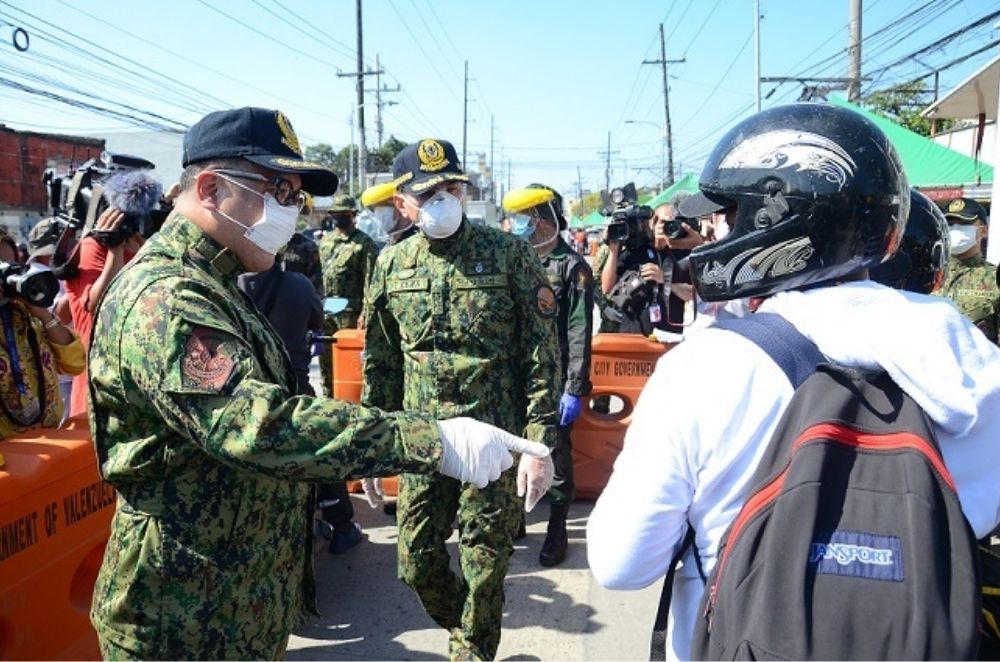 After considering the removal of quarantine checkpoints around Metro Manila, the Philippine National Police (PNP) has instead implemented random checkpoints in the capital region. The news came early on Tuesday as General Guillermo Eleazar of the PNP confirmed the change, citing the number of enhanced community quarantine (ECQ) violators they’ve recorded.

Eleazar added that the checkpoints cannot be removed if people continue to go out of their homes and if the number of quarantine violators continues to mount. The PNP reportedly apprehended over 20,000 violators on August 6, the first day of Metro Manila's return to ECQ status. Among the apprehended include those who pretended to be authorized persons outside of residence (APOR) but could not produce a quarantine pass or other necessary proof. The number of violators could have contributed to the worsening of traffic in the metro.

Further changes in traffic are expected as ECQ continues in Metro Manila and other regions. Motorists would be well advised to plan their routes ahead of time and consider using alternative roads like the Skyway and other expressways.

It should be noted that the PNP faced stiff opposition from the Department of the Interior and Local Government (DILG) when it revealed its plans to consider removing quarantine checkpoints around the National Capital Region (NCR).

It seems the PNP has relented, however. Gen. Eleazar said that the police are making use of random checking protocols to combat the chokepoints and heavy traffic around the nation's capital. Specifically, random checking is used for individuals crossing city borders and for those entering Metro Manila from neighboring regions.

Eleazar reasoned that vehicle volume and traffic have increased due to more establishments being allowed to open during this ECQ period. The General also revealed that the PNP has begun distributing body cameras to personnel in border control areas in the NCR. He added that the body cameras will be used as reminders for policemen to be courteous at all times. The cameras could also be used to protect the police against allegations of abuse, according to Eleazar.