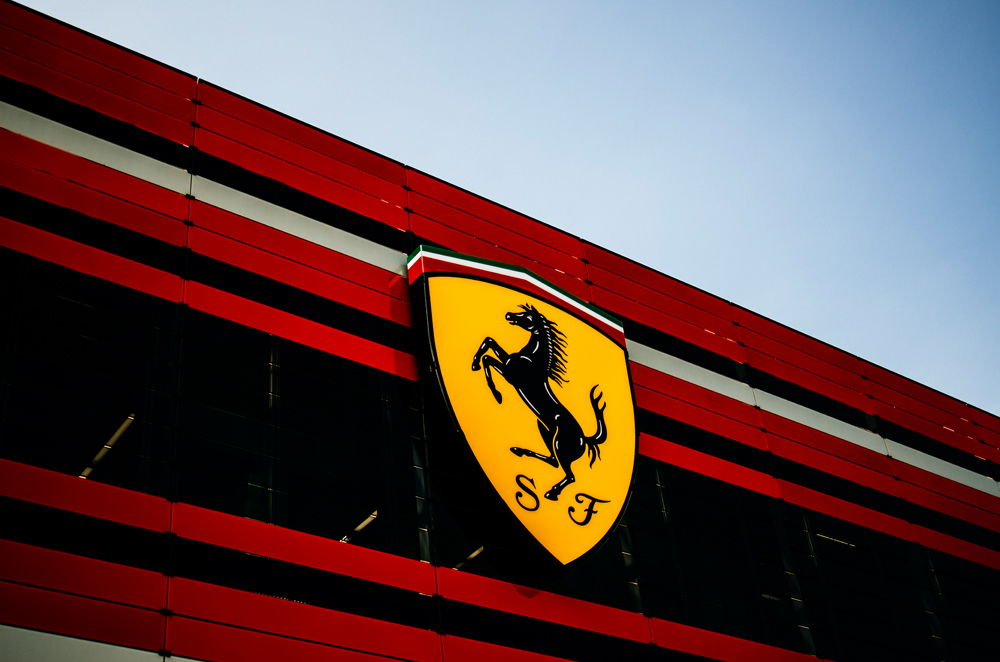 The Formula 1 (F1) team Scuderia-Ferrari has announced the launch date of their 2018 car. According to the Prancing Horse, it will be unveiled on February 22 – 4 days before pre-season testing in Barcelona, Spain.

President Sergio Marchionne said in a pre-Christmas lunch with media that the new car has already shown “clear signs of progress.” Unfortunately, no other details about the car were disclosed but he has no doubts they will be competitive.

In the early stages of the previous season, Scuderia-Ferrari took the lead in both Driver’s and Constructor’s Championships. But reliability issues and a crucial mistake in Singapore swung things around for the Italian-based racing team. This saw their rival Mercedes-AMG Petronas with its driver Lewis Hamilton grabbed the lead and eventually won both titles in the latter part of the season.

Scuderia-Ferrari’s last Driver’s championship was back in 2007 when Kimi Raikkkonen beat Lewis Hamilton by 1 point in a dramatic Brazilian Grand Prix. On the other hand, the team won their last Constructor’s title in 2008.

Will this new car be Ferrari’s savior? Let’s wait and see.