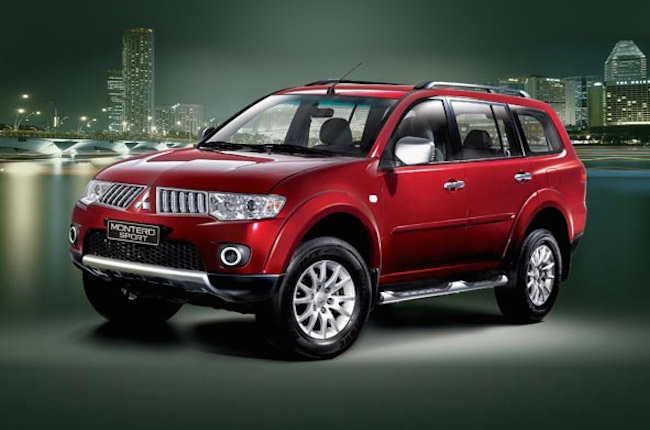 The road to vindication for the Mitsubishi Montero Sport seems to be underway as the third-party investigator Horiba Mira deemed the sudden unintended acceleration (SUA) issue a myth.

The UK-based global vehicle research and testing facility said that they found “no technical cause” in relation to SUA-related reports. Horiba Mira explained that the 2010 – 2015 Montero Sport models are SUA-free after conducting a number of tests and months of research.

A suite of EMC (Electromagnetic Compatibility) screening tests were performed on a vehicle that had previously been involved in a SUA claim. The results showed that the vehicle is extremely resilient at very high test levels of EMI (Electromagnetic Interference). … No adverse behaviour was observed during testing with levels corresponding to EU regulations and ISO standards,” Horiba Mira stated.

Horiba Mira said the only plausible root cause for SUA was driver error – by “mistakenly applying the accelerator, believing that they were pressing the brake pedal.”

Mitsubishi Motors Philippines Corporation (MMPC) said in a statement that the previous generation Montero Sport models are neither defective nor unsafe to use.

We are very much pleased on the outcome of the results of HORIBA MIRA investigation.  The methodical evaluation conducted by Horiba Mira, which found no irregularities in the function and design of vehicle, is an affirmation of our earlier statement that there is nothing wrong with the Montero Sport causing SUA,” said MMPC president and CEO Yoshiaki Kato.

Last June 2016, Mitsubishi Motors Corporation tapped Horiba Mira to investigate SUA claims involving Montero vehicles in the Philippines. The Japanese automaker decided to tap the services of third-party assessor Horiba Mira when DTI’s planned testing was put on hold due to its failure to secure a qualified bidder.

On the other hand, MMPC has turned over the complete results of Horiba Mira evaluation report to the Department of Trade and Industry (DTI) for study and reference.