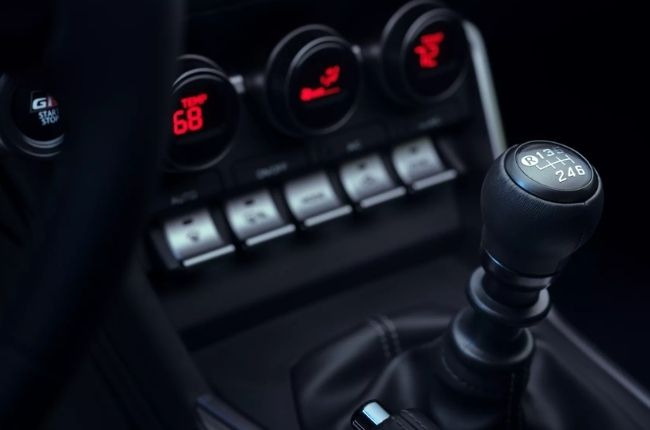 Toyota has reportedly filed a patent application in the United States for an electric vehicle (EV) drivetrain with a manual transmission and clutch mechanism. Many of today's EVs famously feature single-speed or two-speed automatic transmissions. If this new patent comes to fruition, Toyota could bring good old manual shifting to all-electric cars. Toyota's patent points to a potential vehicle with a hand-operated gear shifter that's not dissimilar from what you'll find in a GR Yaris. What makes this system different from a traditional internal combustion car is that the system uses a specially designed controller to alter the torque of the electric motor. 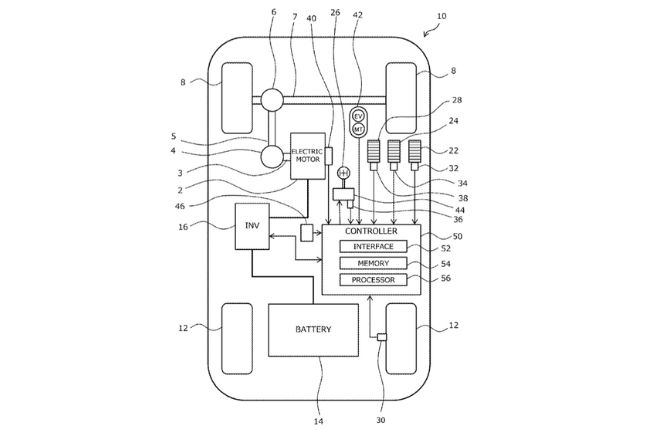 In the same patent, Toyota uses terms like "pseudo-shifter" and "pseudo-clutch pedal, possibly indicating that these components are inessential and are only present to replicate the feeling of driving a manual transmission vehicle. 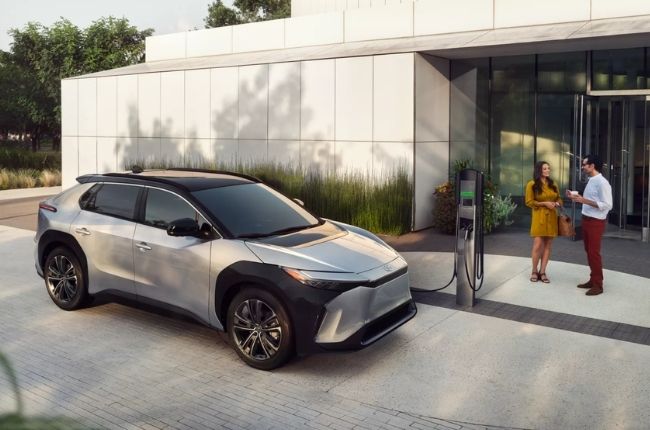 It's not clear what future EV Toyota plans to use this for, and as is the fate of many patents, it may not even reach production. Still, this is an exciting development for fans of manual transmissions. The virtual recreation of the shifting mechanism could offer an attractive mix of old school and futuristic.

Could this system find its way to some version of Toyota's first-ever EV, the bZ4X? Only time will tell, but if not, the Japanese automaker has even more electrified vehicles in the pipeline. Toyota has promised to launch 30 new EVs by the end of the decade, and a version of this patent could end up in any one of those models.