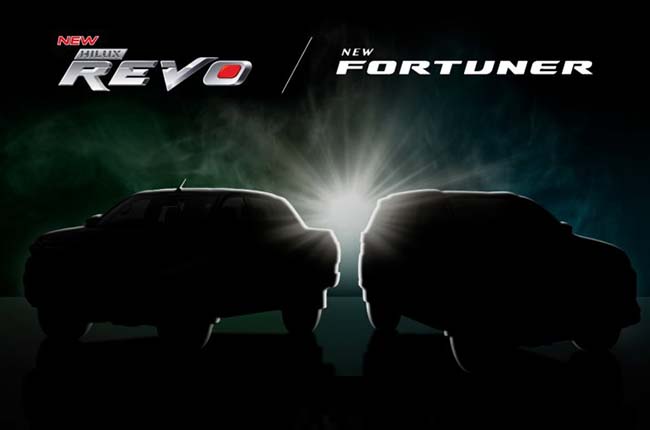 The second-generation Toyota Fortuner and the eighth generation Hilux have both been on the automotive market since 2015. With 5 years of experience under their belt, these two vehicles have become prime candidates for a mid-cycle update. Enter Toyota Thailand and its recently released photo teaser for both vehicles. While not much is shown in the photo aside from their silhouette we have our guesses based on recent information released by the Japanese brand and from photos that have made their rounds across the internet. 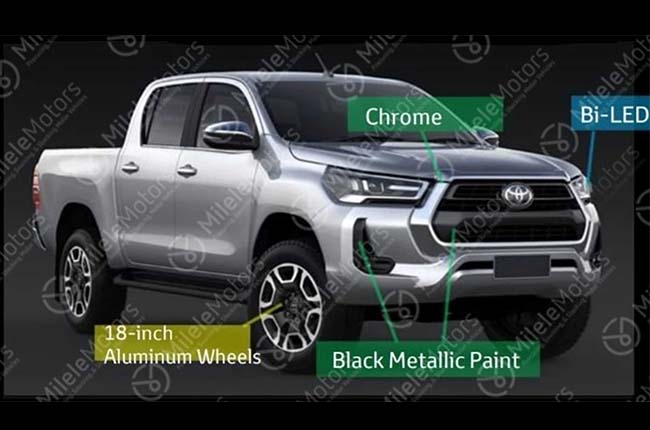 The Toyota Hilux will be getting a revised front as well as an update to its powertrain. Toyota Europe also released a teaser image with the 2021 Hilux in full camo. While not many details could be seen a few managed to sneak their way out. In the teaser video featuring two-time F1 champion Fernando Alonso, the Hilux could be seen sporting a bigger grill and possibly redesigned headlights. These fit in with earlier leaked photos of the vehicle back in May. With the updates to the pickup truck, it should now more closely resemble its sibling the Tacoma in terms of design. It is important to note that the June 4 Hilux could just be an update to the existing model with just a facelift for the ASEAN market. 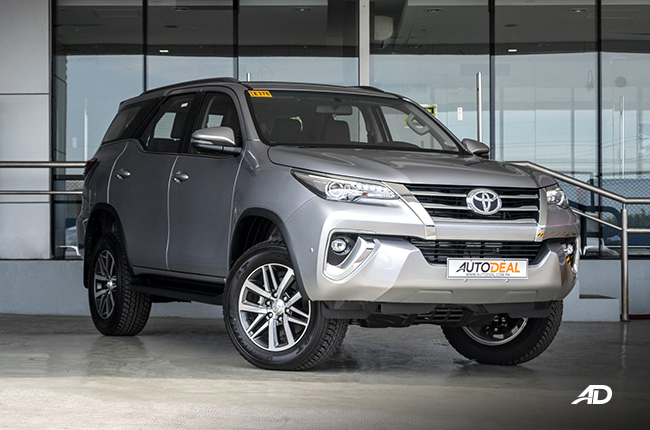 For the Toyota Fortuner on the other hand, it should be receiving a restyled front face as well. It will go for a sharper look with a sleeker design. It should also be getting a pair of edgier, inline-type LED headlamps which will closely resemble that of the recently launched Toyota Harrier. The grille of the revised Toyota SUV will reportedly get slimmer and the vehicle should be getting a new front bumper with sharper outer ends paired with new fog lamp housings. With the new bumper, the Fortuner will now come with bigger lower air intakes to help cool the engine. A new set of wheels could also be in the future for the upgraded Japanese SUV as it will likely carry a new set of 20-inch alloy wheels. On the inside, the Fortuner should still remain the same apart from upgraded electronics.

Power options for both vehicles should remain the same, however, it is important to note that the 2.8-liter will supposedly be making more power bumping the output from 177hp all the way to a reported 200hp. This means that both the Fortuner and the Hilux could soon be making 200hp in their 2.8-liter variants. There is no word yet from Toyota Philippines as to when the new models will be entering the country, however, we expect them to arrive by sometime in 2021.