Volkswagen will bring a number of Golf vehicles for one major birthday celebration at the 35th GTI Meet at Lake Worthersee this weekend.

First up, Volkswagen will bring an upgraded version of the Golf GTI which has smashed the production front-wheel-drive Nurburgring lap record. The Golf GTI Clubsport S has beaten the record set by the Honda Civic Type R last year with a time of 7 minutes 49.21 seconds.

With this, Volkswagen claims that the upgraded hot hatch is the most powerful version of the Golf GTI to date. It is powered by a 2.0L TSI 4-cylinder turbo engine that delivers 326 hp.

Aside from the said accolade, Volkswagen will be showing two customized vehicles developed by its apprentices from Wolfsburg and Zwickau plants. 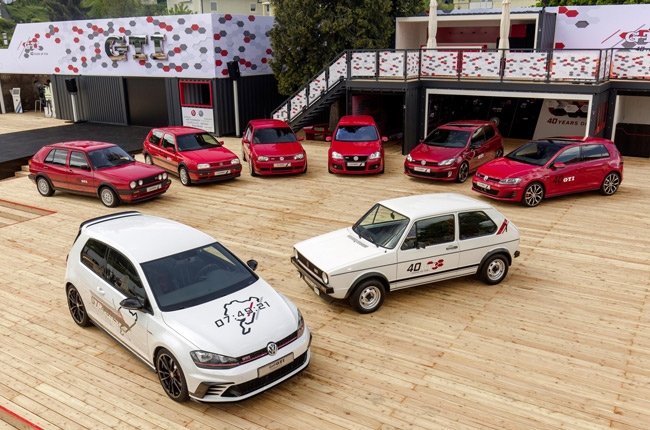 The Golf GTI TCR race car and all 7 generations of the Golf model are coming to celebrate the hot hatch’s 40th birthday.

Locally, Volkswagen Ph has launched the new variants of the Golf - the Highline and the Comfortline - last month.