Following the introduction of the first I.D. concept in Paris few months ago, Volkswagen is about to reveal a new version to the model’s family. The German automaker released few teaser photos of the unveiling model, which is said to be based on the Modular Drive Kit (MEB).

More so, a photo reveals a logo from what seems to be the vehicle’s grille, but this is not an exterior representation. The logo that was shown in one of the teasers is the actual retractable steering wheel that could be accessed by a slight press.

This will engage fully-autonomous drive with the help of laser scanners, ultrasonic and radar sensors, as well as cameras to scan the surroundings, so the driver can fully relax while the car drives on its own. 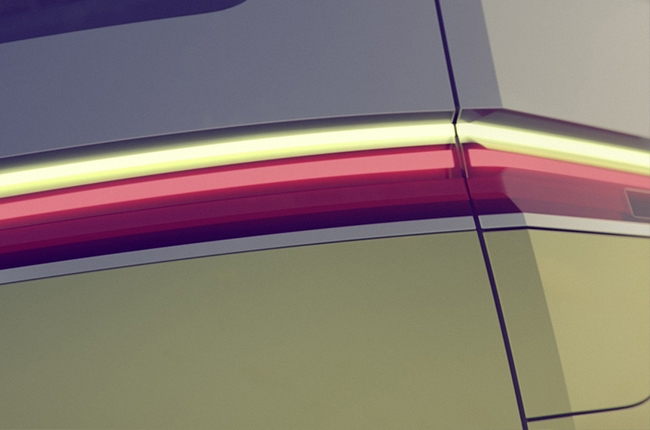 While the actual form and exterior design of the car hasn’t been fully revealed yet, the teaser photos revealed slim tail lights and LED switches, giving hints of a futuristic I.D. concept.

The all-wheel drive I.D. concept vehicle is set to debut at the 2017 North American International Auto Show (NAIAS) in Detroit on January 8 to 22.