My adoration for GAC cars isn’t a secret. After driving two of its nameplates, the GA4 and the GS4, I grew fond of both cars because of the value they bring in relation to their price point. And it’s not just because of that; these value-added features and the materials used inside the car are of high-quality, veering away from the Chinese cars of the past.

Let’s take a look at the technology features that the GS4 offers with its P1,188,00 price tag and if they are indeed something that we Filipinos could use. 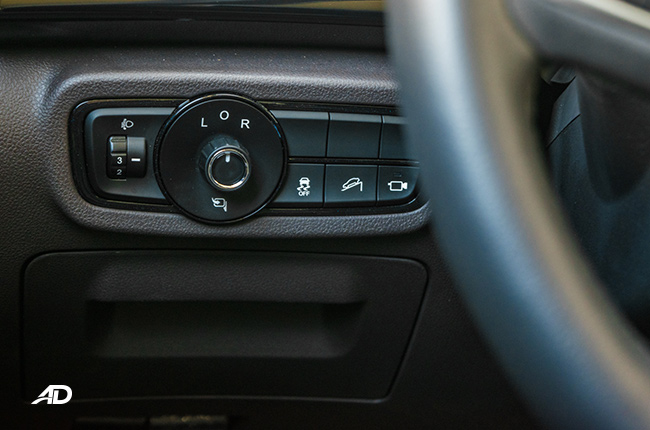 The GS4 has covered the basic convenient tech features for the driver and passengers while managing to go over and beyond than what’s really expected at its price point. It has power-adjustable driver seat, power-folding and power-adjustable side mirrors, speed-sensing door locks, auto up/down windows, push-start ignition, and automatic climate control. These things work flawlessly, with the exception of the flimsy adjuster side mirror switch, but that’s about it.

Beyond that, you also have a 360-degree around-view camera on top of the rear parking sensors and camera, which is pretty convenient in tight alleys and bumper-to-bumper situations. It’s not clear at night, though, so you would need to use your driving skills when the sun’s out. 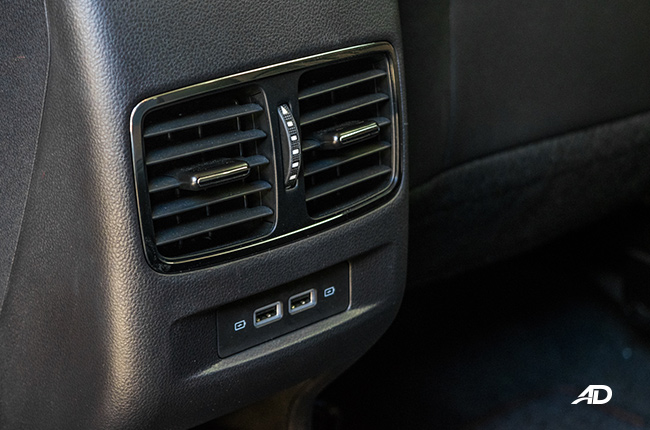 Another thing worth celebrating about is its electronic parking brake and brake hold function. It’s intuitive, and would switch immediately from brake hold to parking brake when you switch your gear from D to P. Although, moving from brake hold is a bit harsh, so you would really need to be gentle on the accelerator when doing so.

One of my biggest gripe in the GS4’s tech offerings is its infotainment system. Don’t get me wrong – it has a nice display and comes with a decent-sounding speaker system. My issue with it is its user-friendliness. As I stated in my general review, some commands would need an extra step in order to accomplish, which could get annoying sometimes but not really hard to live with. Besides, the GS4 has a lot of USB ports inside for charging, even at the back, so tech geeks would be covered even on a long road trip. 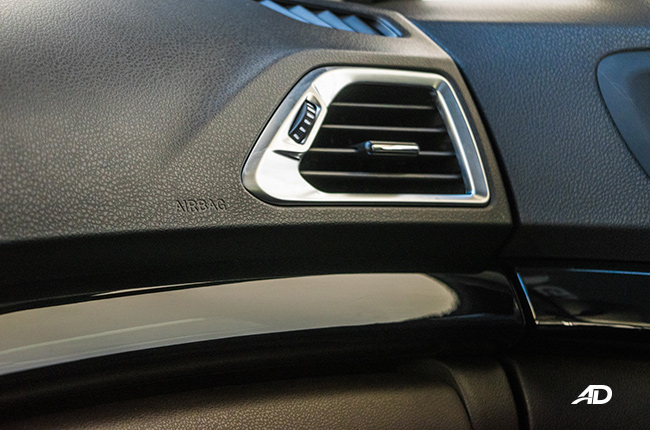 When it comes to safety, the GS4 covered it quite well for its occupants. Standard safety features such as dual front airbags with seatbelt reminders, ABS with EBD, electronic stability program, and ISOFIX child seat anchors are of course available, while additional things are also added which you won’t normally find in an almost P1.2-million car.

These things include side curtain airbags, hill descent control, hill hold control, and hydraulic brake assist system. It also has an impact-sensing door unlock system, which is a pretty useful thing to have when push comes to shove.