The Kia Sportage gets a slight redesign for 2019, along with the rebranding of the brand under AC Automotive, a member of the Ayala group of companies. The compact crossover gets notable exterior updates – enough for me to compare its rear end to a Porsche. The front end’s equally striking as well, but wait until you get inside the car.

Let’s a closer look into the Sportage’s interior amenities and cargo space, so you would know if this diesel crossover is well worth of its P1,820,000 price tag. Driver-centric – that’s probably the best word to describe the Sportage’s interior. The layout of the dashboard gears towards making things easier for the driver, aside from the fact that the center control panel is literally angled towards the person behind the steering wheel. When seated properly, all the buttons are within your arms’ reach, including the dreaded side window adjuster. The intuitive controls add to the merits of this Kia crossover, making the initial day of having the unit more of an owning experience rather than familiarity.

The materials used inside the Sportage’s cabin are pretty notable, too, save one – the black piano plastics that surround the door switches and the climate control cluster. This type of plastic doesn’t age well and can be scratched easily; putting it in areas you touch the most is somehow illogical. So, if you’re going to buy this car, make sure to do something about these plastics for the longevity of its luster. 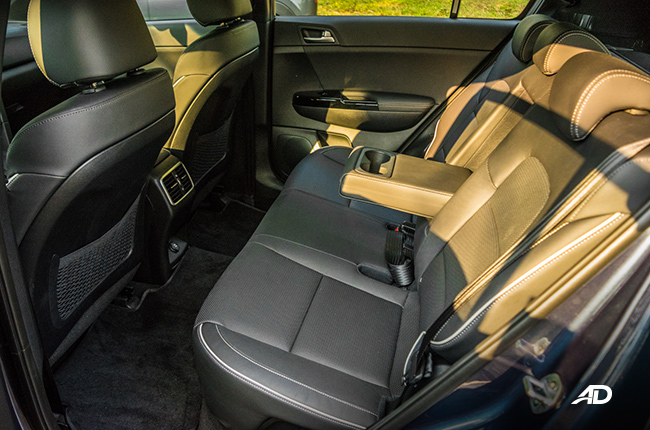 The Kia Sportage’s interior space gives you an impression that it’s a comfortable car to drive and be in for long hours – and it does, at least for five medium-built persons standing 5’8” and below. Those taller and healthier would mean compromises from the other occupants of the car.

Aside from space, there are several cubbyholes and cup holders found inside the Sportage that more useful than they appear. Trust us – filling the car with five people on a three-hour drive will warrant the smallest door pockets to use as storage for trash, coins, and other trivial stuff.

Cargo Space: Among the class leaders 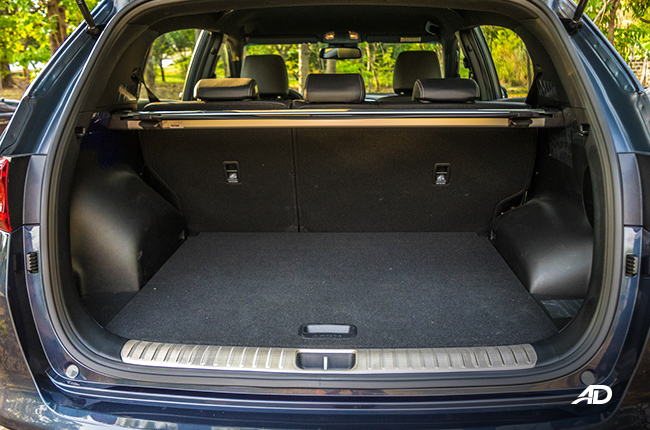 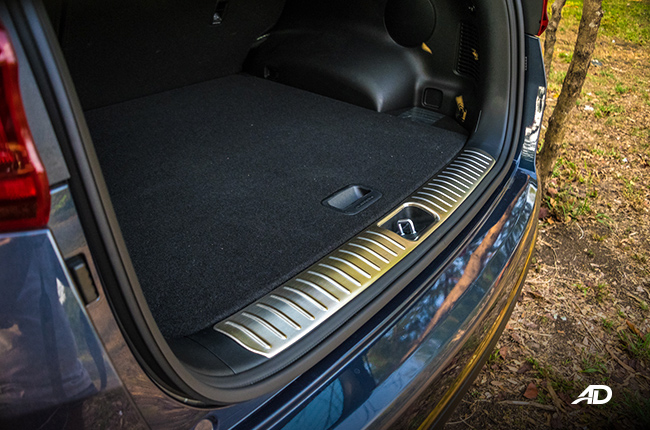 Behind the second row, 491L of cargo space is available that can be readily covered with a retractable tonneau, but the beauty of this trunk volume lies when the second-row backrests fold down flat to the floor.

The volume opens up to 1,480L, which could have been all usable if not for the arches reserved for the rear wheels. Nevertheless, the trunk lip is flat and loading height isn’t that high, so you could imagine that things you could fit inside the trunk with this amount of space. 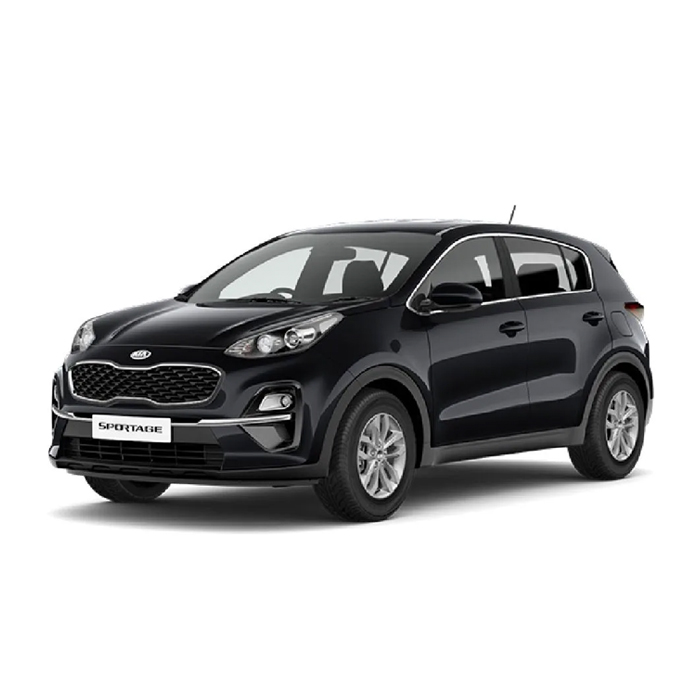 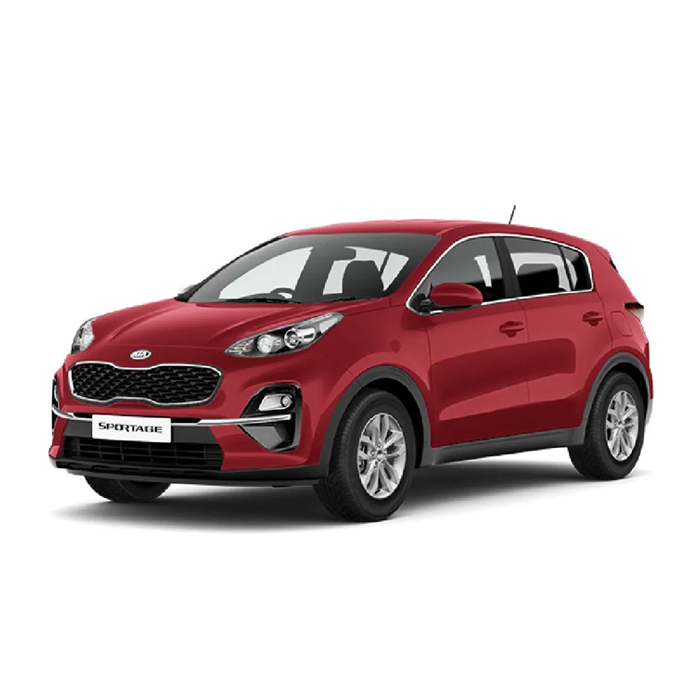 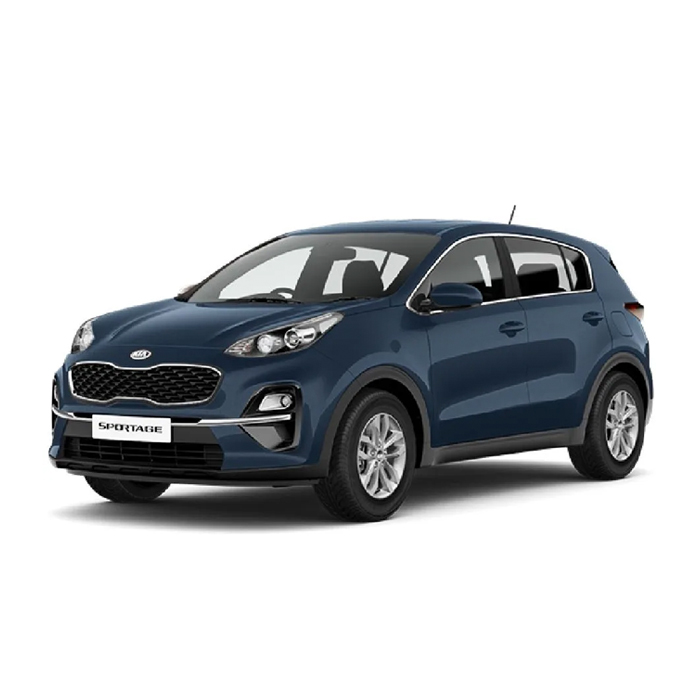 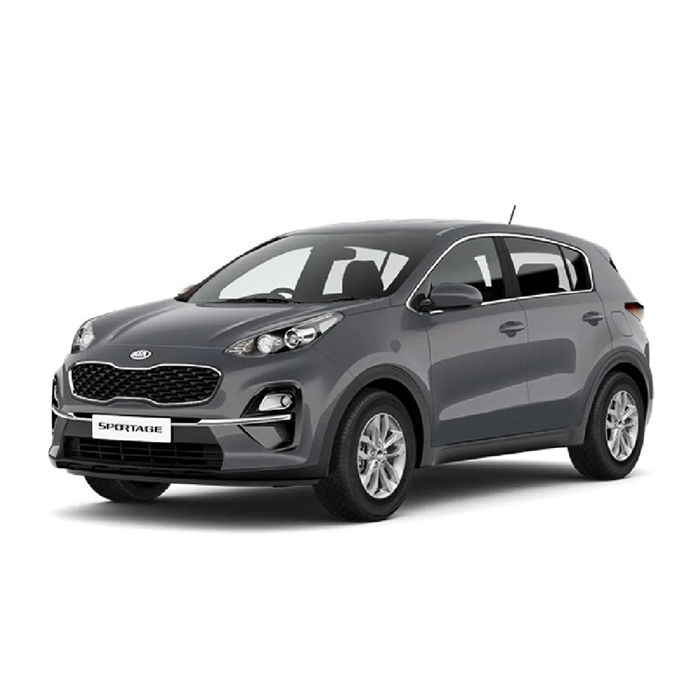 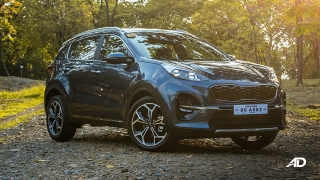