Cars born out of competition – a phrase usually used for performance vehicles that go head-to-head in terms of engine output, looks, and exclusivity. However, mainstream cars do have a tight battle going on too, especially in the good-looking crossover MPV/SUV segment, once ruled by the Honda BR-V. The reign, however, was put to a halt with the emergence of newer models like the Mitsubishi Xpander and Toyota Rush. Thankfully, Honda Cars Philippines, Inc. (HCPI) responded quickly and brought in a new, refreshed BR-V this year.

Even better, HCPI took us and a handful of media personnel to a quick drive up north under adverse climate conditions. It was an exciting plight through different road conditions and here’s our initial review of the 2019 BR-V based on the quick media drive. Admittedly, the changes in the refreshed BR-V aren’t night and day, and those who weren’t fond of the game “spot the difference” would be hard-pressed to find the updates.

Here’s a quick rundown of the changes: additional slat on the bigger grille, new fog lamp shape, C-shaped creases on the bumper, redesigned wheels, and revamped rear end that mimics the front. And oh, the top-of-the-line V variant gets LED daytime running lights, aligning the car to the rest of the Honda range. The new Passion Red Metallic is also a nice addition to the color choices.

Yes, the changes weren’t phenomenal, but they’re enough to let you know that it’s the new BR-V you’re looking at – much like when you see a long time friend who went through a cosmetic makeover. One of the gripes I had with the outgoing BR-V was its somehow plain, monotonous cabin. Well, that’s a thing of the past now as the 2019 BR-V finally gets red accents on the leather wraps of the V trim. They’re complemented by red stitches on the steering wheel and gear shifter, which are a nice touch.

The red accents continue at the rear seats and are also found on the door cushions. Sadly, the heightened interior appeal is reserved for the range-topper. The lower S variant gets the dark gray/black trim but with textured cloth seats.

As this is just a facelift, the wheelbase didn’t change and so as the legroom for the slidable second row and foldable third row – just enough for the average Filipino height. It’s worth nothing, though, that even with the flat seats, the second row is a comfortable place to be in with the soft cushions. Although, the rear A/C can be improved a bit and the third row is still best for kids and luggage. The 2019 Honda BR-V inherits the 1.5-liter of its predecessor and Honda’s Earth Dreams CVT. That said, power figures remain: 118 hp and 145 Nm torque. The engine and transmission combo behaves quite the same as before – sufficient output for the most part except for the apparent rubber band effect when trying to change speeds.

While the engine performance wasn’t exactly noteworthy, it still is better than the competition. Moreover, the BR-V’s ride quality stood out and was a breath of fresh air. In both of my reviews of the old BR-V, ride comfort was the main con but I’m happy to report that it wasn’t the case in this version of the subcompact. I’m not quite sure of the specifics but Honda might have tweaked the suspension a bit for a more pliant drive on both forgiving and unforgiving roads. NVH insulation has been greatly improved, as well.

Through the northern twisties Who doesn’t love driving on zigzags? We’ve had a fulfilling stint on winding roads where the BR-V was able to stay composed and stable. Sharp corners were manageable at speeds, with understandable moments of understeer. The relatively light steering made it easy while its weighty feel gave me a sense of control. It wasn’t a sports-car-like handling performance but it was enough for me to feel confident in tackling the challenging task. Given, body roll was present because of the ride height but compared to before, it’s much better and more livable.

On tough inclines, the BR-V was able to pull itself nicely, albeit, it needed more determined accelerator input at this point. There were also some muddy roads along the way that showcased the BR-V’s traction control and high ground clearance. Of note, our unit had four passengers on board along with our luggage. Aside from keeping up with the competition, the main purpose of refresh models and facelifts is to mend whatever fault the initial release carried. The 2019 Honda BR-V lives up to this purpose, primarily in terms of ride comfort.

Now, going back to the question at hand, is the new BR-V ready to face the newer rivals? Most definitely so, especially since it remains to be the most powerful in its class at this point. At P1,155,000, the top BR-V also sits in between the other range-toppers’ price tags. With all things considered, it isn’t a bad deal at all.

We’ll get a more in-depth look at Honda’s newest lineup addition in my full review of the 2019 BR-V, which will come very soon. 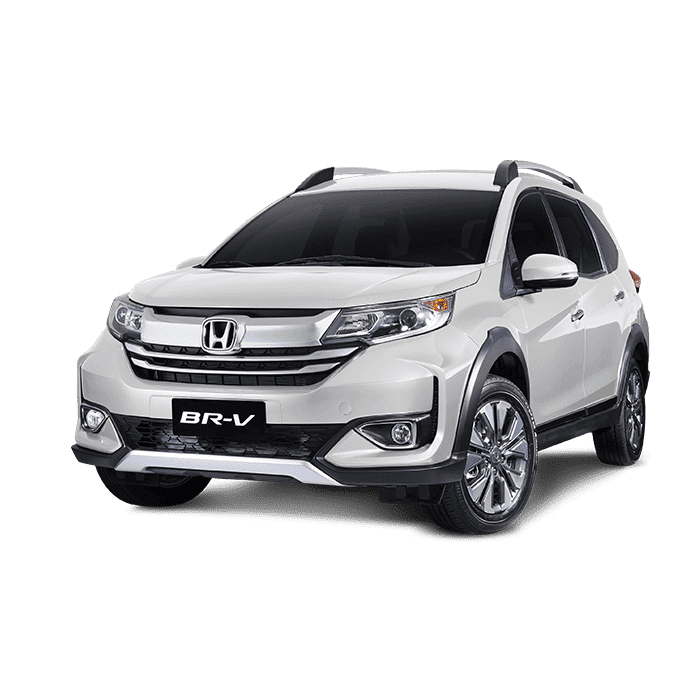 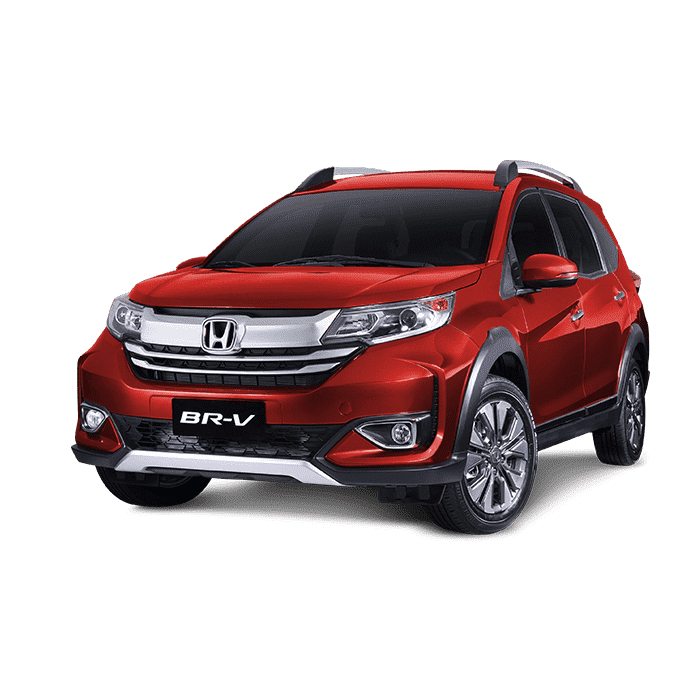 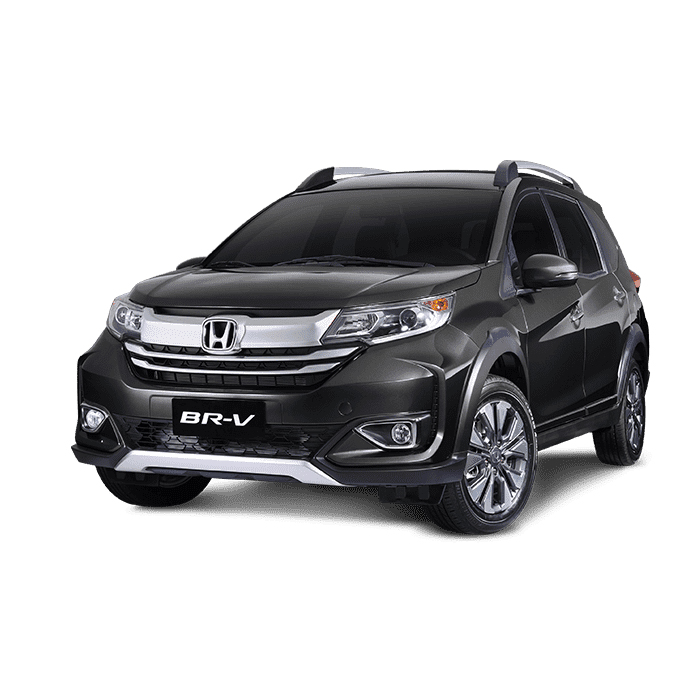 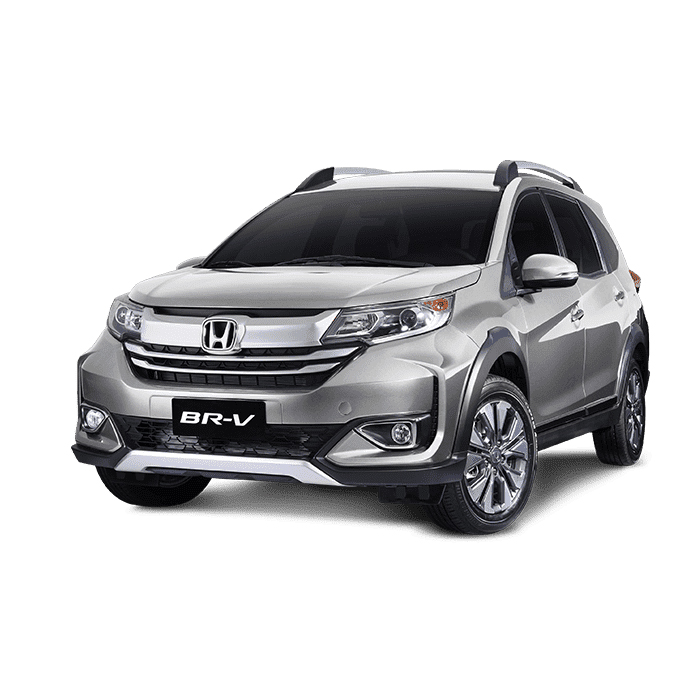 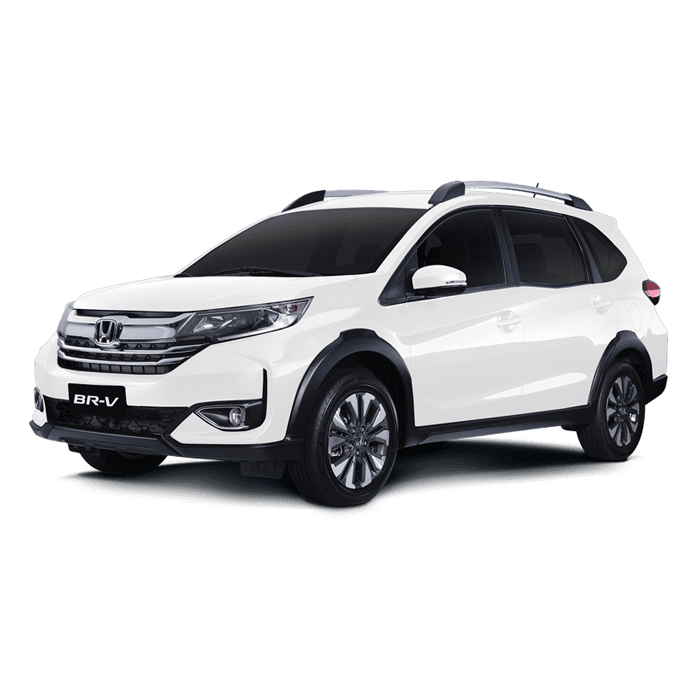