Toyota Motor Philippines is on a roll for the first quarter of 2019, launching significant updates to their products and adopting the latest in Toyota vehicle architecture and design languages. The original Toyota RAV4 will always be one of the pioneers of the subcompact SUV/crossover segment, and while the all-new 2019 Toyota RAV4 has grown in size to adopt the compact crossover role in the Toyota family, it also has some big shoes to fill.

Launched on February 8, 2019 to the media, the all-new 2019 Toyota RAV4 is the biggest change to the RAV4 yet, sporting a completely new chassis, new engine, and a host of new interior amenities. While it may have lost its boxy appeal of yesteryears, there’s no doubting that the RAV4 will be a solid competitor for the increasingly popular crossover segment in the country. 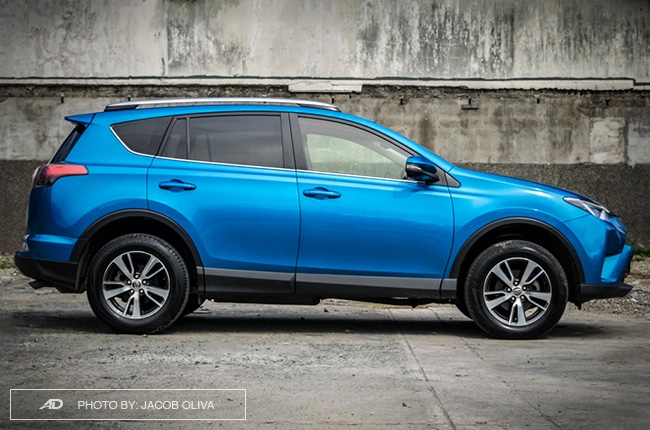 While the previous Toyota RAV4 was underpinned by the Toyota New MC Platform, the all-new RAV4 benefits from the latest Toyota New Global Architecture (TNGA) chassis that promises improved agility, stability, and visibility.

Gone are the safer, more gradual lines in the fourth generation RAV4, replaced by the fifth iteration that adopts a more aggressive and sharper design language. Chiseled shoulders, a new trapezoidal grille, and plastic cladding give it an air of ruggedness. It’s a completely new look that aims to attract buyers across a range of demographics, and the upright SUV-like stance is what buyers are looking for these days. 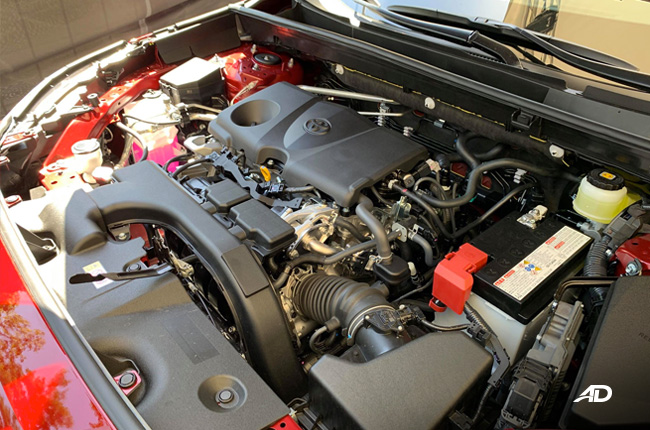 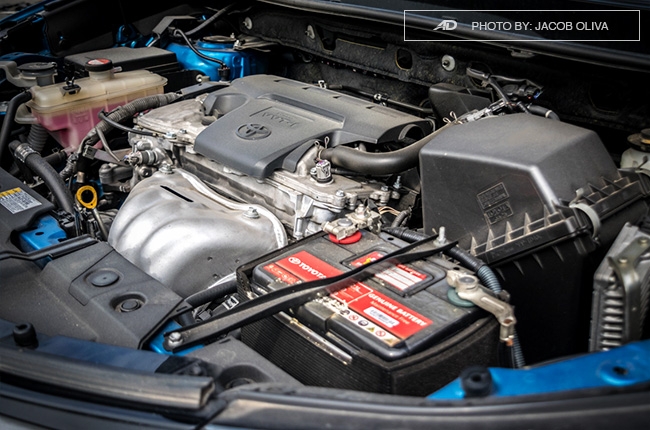 The 2.5L four cylinder mill of the RAV4 has changed, adopting a newer engine called the A25A-FKS. While it still has the same displacement, adjustments to electronics and the variable valve timing have resulted in better performance and efficiency. This new 2.5L engine makes 206 hp and 249 Nm of torque, and is paired to a new eight-speed direct shift automatic transmission that offers faster shifting and better performance. 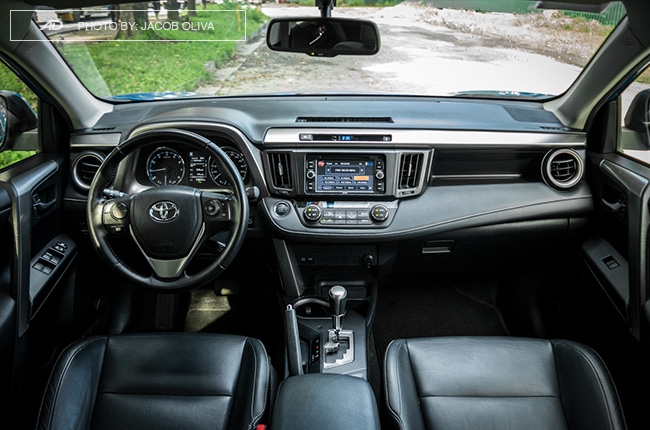 The all-new RAV4 makes use of a more contemporary and uniformly thought out dashboard layout. You also have newer instrumentation and a bigger and high quality multi-info driving display.  There’s also a huge panoramic moonroof, and an 8-way power adjustable driver’s seat with memory and lumbar support, as well as seat heaters and rear cooler. You have leather or fabric seats depending on the trim level you get, but the overall cabin design is a step up, with tighter handiwork and soft touch materials. The steering wheel and climate controls also look like a good fit in this cabin, and not something that’s just carried over from other Toyota models.

You also get a much more user-friendly 7-inch infotainment system that can be switched between analog and digital display modes. It also comes with wireless charging functionality, but Android Auto and Apple CarPlay are yet to be added.

If you want to learn more about the all-new 2019 Toyota RAV4, check out our car guide section on our website. You’ll get updated info on variants, prices, features, and even schedule a test drive or get a quote.