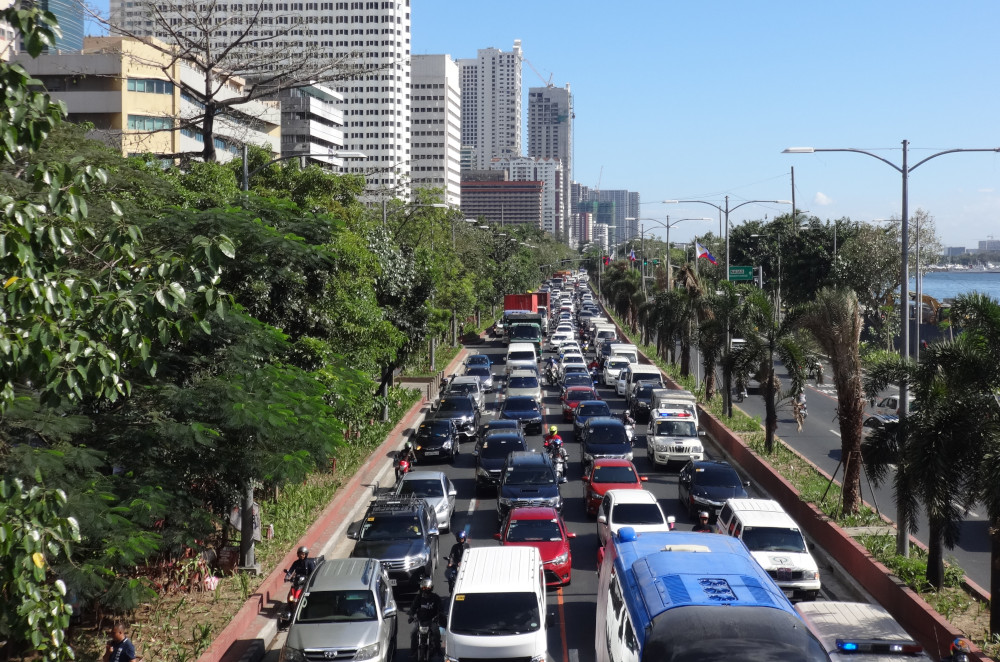 It was in the early 2000s that I started learning how to drive, and I was under the strict tutelage of my father at the time. I would remember the times when Bonifacio Global City was made up of grassy open lots, a few buildings, and a handful of traffic lights. Traffic at the time was, for most of the day, free-flowing. You’d have the expected build up during rush hour in the morning and towards the evening during weekdays, but it was a time when you could actually plan your trips accordingly. You want to miss out on traffic? Leave after or before rush hour, and you’ll make it to your destination almost always on time. Nowadays, it’s almost guaranteed that you’ll hit some stop and go traffic for a good part of an hour during your daily drive. For some, maybe even a few hours.

Related: How to avoid number coding? Google Maps will show you the way

Almost three decades have passed since I started driving, and the stories from people who have been driving longer and are much older than me tell of times when you could turn left where White Plains meets EDSA (or should I say Highway 54?), taking you towards Makati. Or how cars were almost a luxury, something you’d aspire to own. Indeed, big changes and big decisions have had a big impact on traffic, the automotive industry, and have heavily affected the life of a daily commuter. One thing’s for sure, though, traffic has been getting worse with each passing year, and it’s due to a lot of factors. Nowadays, I think we can all agree that owning a vehicle is easier than ever. Those looking to change their daily commute to a daily drive are looking for the convenience that a car brings; better time management, usability by the whole family, and generally a more pleasant way to get from point A to point B. Traffic is your only enemy if you have your own car, and leaving early or finding alternative routes is your key to mitigating the effects. Low downpayment schemes, easy financing, and long years to pay off your new car are all great ways to finally enter car ownership, but that naturally places you as a contributing factor to traffic, taking up one more car spot on the road. So we have a lot more cars now that need roads to traverse to get where they need to go. We can also all agree that road infrastructure is something that tends to be sorely lacking in our country. There’s usually a reactive effect on improving roads, widening lanes, and building more highways, instead of studying, observing trends, and being proactive in general. Thankfully, many projects have been fast-tracked and prioritized thanks to the administration's “Build, Build, Build” initiative, aiming at improving the lives of both commuters and road users alike, providing alternative roadways, commuting options, and more centralized terminals for both bus and rail transit. The ongoing construction of these projects will naturally have an effect on traffic, closing down lanes, rerouting cars, and closing roads in some areas. But the long term benefits far outweigh the short-term inconvenience. Think of it as delayed gratification, and once all things are in place and running, you are welcome to enjoy the advantages that these new projects bring.

Related: Here are the terminals and route of the Metro Manila Subway The high volume of cars, constant construction, and frequent traffic jams also affect how we drive and behave on the road. Tempers flare and people think that they are more important than everyone else. You’ll have aggressive drivers rushing to get somewhere, and the tendency for people to drive irresponsibly increases. Look, when you create extra lanes, it contributes to traffic since the lanes go back to their regular number once a physical barrier presents itself. When you try to squeeze in at the last minute, it creates a bottleneck that disrupts the main flow, not to mention you disrespect those who have been patiently waiting in line. You wouldn’t sneak in at a grocery store checkout or a communion line at church, right? It’s not diskarte, it’s bastos. Be patient, everyone just wants to get where they need to go safely. Be courteous and be defensive. You have nothing to gain by being a jerk, and you have your precious time and maybe even your life to lose if you get into an accident. Make it easier for everyone by driving properly and following the rules. This isn’t a race, it’s a daily commute.

If you really want to get an upper hand when it comes to traffic, maybe it’s time to learn how to efficiently commute, get a bicycle, or even a motorcycle. But if you must drive a car, you have tools such as Waze and leaving earlier at your disposal. Until all pending road projects are done and all systems are green, we all have to go through the motions of everyday traffic for a few more years. Will it get better after? We certainly hope so. But until then, let’s prepare, adapt, and be ready for whatever we may encounter on the road.