The word ‘expensive’ can’t even begin to describe how much money Bugatti's La Voiture Noire costs. Expensive doesn’t even come close. Expensive is a new iPhone Xs Max with 512GB of storage worth P97,490, but even that will not hold a candle next to the exorbitant price tag of the one-off Bugatti.

For the uninitiated, the Bugatti La Voiture Noire has a sticker price of 11-million euros or around P649 million at the current exchange rates. It was sold the moment it was launched at the 2019 Geneva Motor Show for 16.5-million euros or roughly P974 million, making it the most expensive new car ever sold.

Okay. Pause for a moment and let that sink in.

The La Voiture Noire is French for “The Black Car,” and it shows. Paying homage to the long hood of the missing Bugatti Type57C Atlantic, the new car boasts a very striking appearance, equipped with a front face that looks similar to the P300-million Bugatti Divo.

At almost a billion Philippine pesos, one has to wonder, “what else can I buy for the price of that?” We’ve thought of 10 things: 5 car-related, and 5 non-car-related. With P974 million pesos at your disposal, you can buy 1,477 units of the Toyota Vios’ base variant. With the number of units you have amassed, you can start your own car dealership that only specializes in one variant and model of the Vios. You will also have enough units to start multiple taxies and grab businesses. 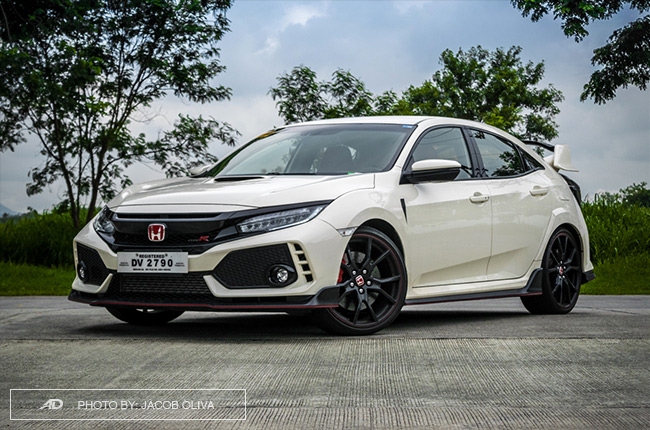 With only 200 units for sale in the Philippines, it is impossible to get 326 Honda Civic Type Rs. Or is it? With that much money, who can deny you? Pull up to your Honda dealership and pay cash for all the units plus 126 more in indent orders, just because you can. You could probably get bumped up to the top of the waiting list, extend the waiting list until the next refresh, and give every one of your family members their very own Land Cruiser in White Pearl and still have some left over. With 132 units of the Nissan GT-R, you could start your own version of the Vios Racing Festival, but with GT-Rs. When the BMW M5 first launched with its near-fifteen-million peso price tag, audiences were gobsmacked with how expensive this high-performance saloon was. Then again, you have P974 million. Why settle for one. Get all the colors, for all your friends, and host a motorcade of M5s with all of them. 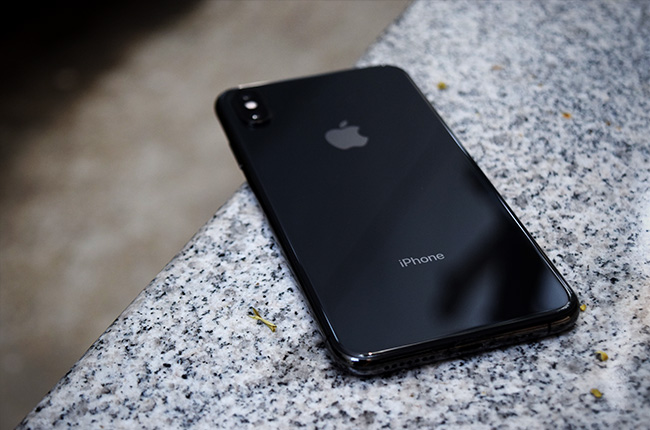 Remember the price of the iPhone we mentioned earlier? P97,490 per unit? Yes, you can buy 9,990 units of the latest iPhone, all with the highest end storage option. You can probably give an iPhone to your whole family, including your extended family, and still have over 9,000 left.

Assuming you have a Shakey’s Supercard, and you order three pizzas every call you make, you’d have to call another 499,487 times to maximize your pizza investment. Imagine hosting a pizza party every day for the rest of your life. Sounds grand. 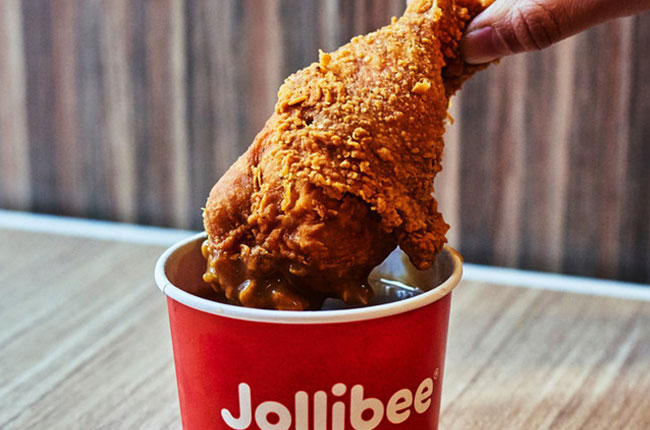 An eight-piece bucket of Jollibee’s famous fried chicken costs P495. Now let’s assume that you buy P974 million worth of chicken, you’re going to end up with 1,967,676 buckets or 15,741,414 pieces of chicken. You could eat two pieces of Chicken Joy for every meal, every day, for the rest of your life because that’s 7,187 years worth of chicken. Assuming Chicken Joy makes you immortal, you could try and finish all the pieces.

You can probably buy a franchise while waiting for your fries to cook.

The short answer is too many. The long answer is 48,700,000. The follow-up question is what flavors would you get? And the burning question is, how do you keep all that ice cream from melting? 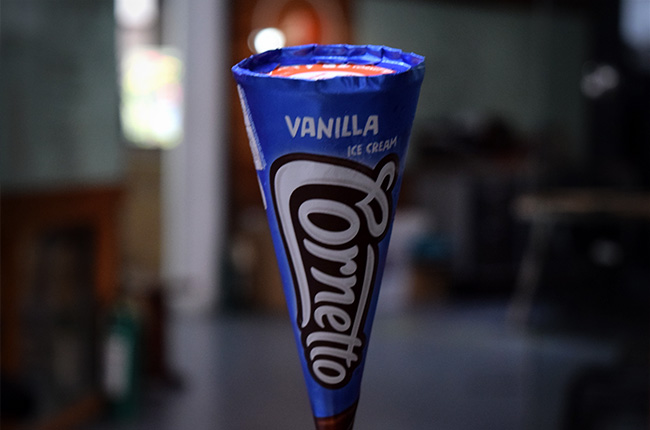 On a more reasonable note, the new Bugatti will most likely appreciate the moment it gets delivered to its new owner. Since the unit is already spoken for, it will take around two and a half years for before this unit gets delivered, giving you plenty of time to compile your own top 10 list of things you would be able to buy for the price of one Bugatti La Voiture Noire.