The battle between Japanese midsize sedans have already been ignited by the Toyota Camry and Honda Accord last year. Their designs were a far cry from the boring executive car design that were meant for business personnel. Those days are gone, and Nissan won’t let their own challenger be left out without a fight.

With that, the Japanese marque launches the 2019 Altima at this year’s New York International Motor Show. It’s bold, refreshing, and a pleasure to look at. Before we proceed, take your time to appreciate its images below. 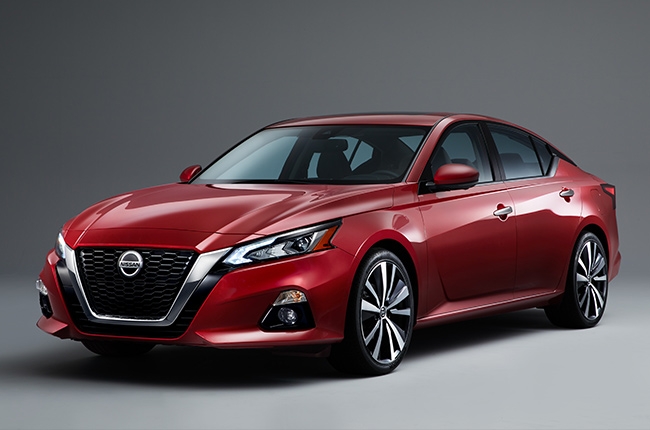 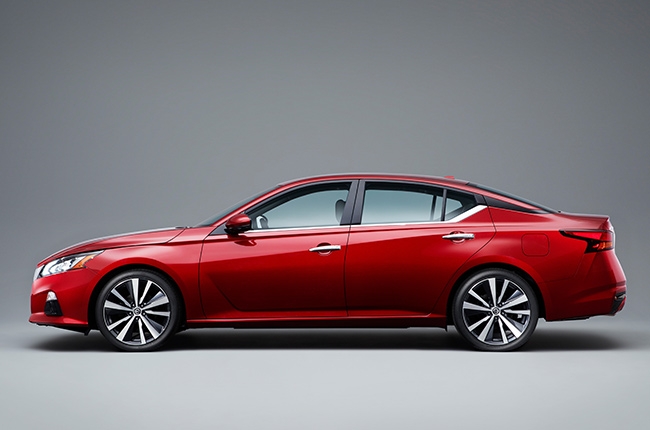 For starters, the sixth-generation Altima’s design isn’t too far from the Nissan Vmotion 2.0 Concept that won the Best Concept Vehicle at the 2017 North American International Auto Show. The brand mentioned that the concept car would be the new face of the midsize sedan, and boy they delivered.

What they didn’t mention was that this would be the face of the future Nissan sedans. Well, they did now, and we’re as excited as a kid waiting for their parents to come home with their new toy.

I mean, who wouldn’t be? Just look at those sharp headlamps and taillights, huge grille, bold character lines, and hood creases. Imagine an Almera or a Sylphy sporting this look. 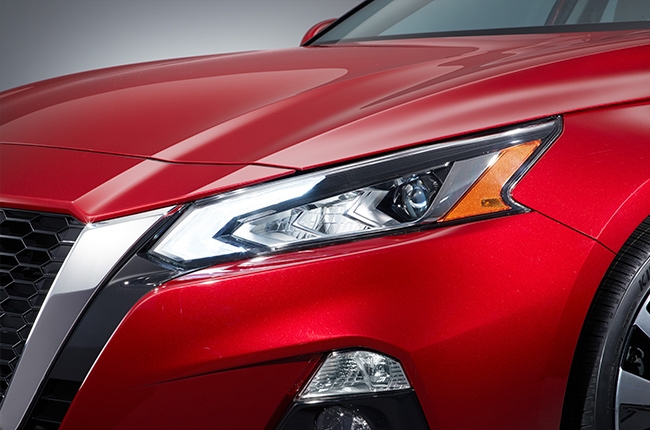 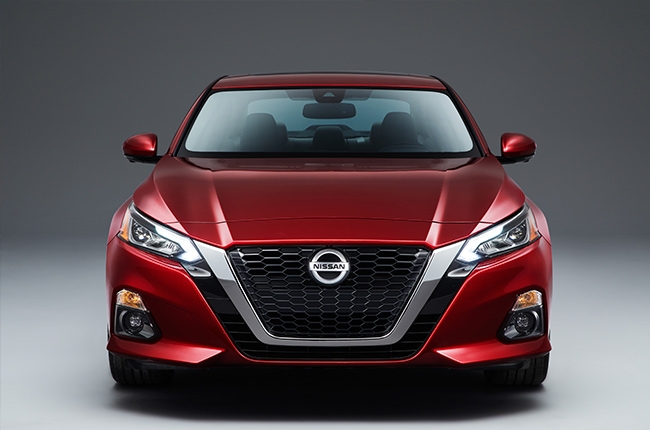 Let’s go with a little bit more specifics. The 2019 Altima is lower, longer, and wider than its predecessor. Its new stance is sporty, thanks largely to its two new small engines (more on that later) that gave up more space to lower the new Altima's cowl and hoodline, which also resulted in a lower instrument panel height.

In addition, with the smaller mills, the front overhang is shortened, rear wheels are pushed father to the corners, and the wheel wells are opened a bit further to allow 19-inch rims to be fitted.The result? A sporty stance that resembles “a track athlete getting ready to run.” 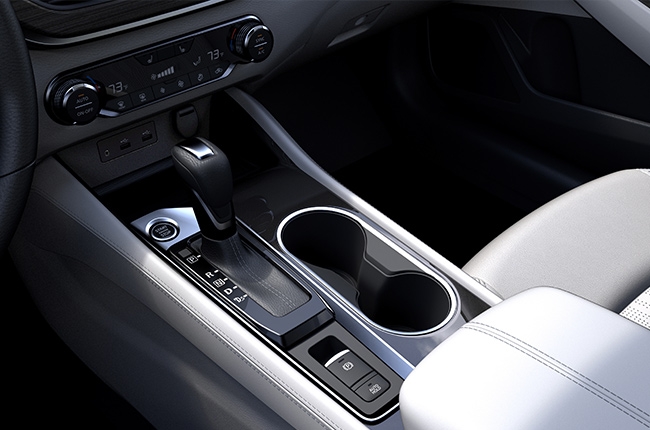 Nissan pushed the sophistication further inside the vehicle’s cabin by using less chrome embellishments and more refined matte accents. The instrument panels is also given a standard 7-inch Advanced Drive Assist Display, and the middle of the dashboard houses the 8-inch center color display with multi-touch control. It’s also equipped with Apple CarPlay and Android Auto. To put icing on the cake, wood finishers are added for an added premium feel for the car’s occupants.

The all-new Altima is also gifted with Nissan Intelligent Mobility, similar to what the 2018 Leaf can offer. Its key feature is the ProPILOT Assist — a single-lane "hands-on" driving assistance technology that eases driver workload by reducing the amount of driver acceleration, steering, and braking input under certain driving conditions, such as single-lane highway driving. In a nutshell, the VC-Turbo engine continuously adjusts its compression ratio to optimize power and efficiency, which ranges between 8:1 (for high performance) and 14:1 (for high efficiency).

A new standard 2.5L is also available for other trims of the 2019 Altima, capable of producing 188 hp and 244 Nm of torque. Both engine types are coupled with a redesigned Xtronic transmission. The 2019 Altima is available in white, silver, and black colors, as well as in two special paint color schemes called Scarlet Ember and Sunset Drift (metallic orange). The latter has a color-shifting quality created by a special pigment shape.

Now, with all these exciting things that come with the sixth-generation Nissan Altima, the question now is when will it reach the Philippine’s shores? We don’t know, actually, but we sure do hope it’s soon. Fingers crossed.