Lexus Manila, Inc. held a breakfast event for its newly face-lifted RC F. The event was held in the brand’s showroom in BGC last weekend. The longtime clients of Lexus were invited, as well as members of Cars and Coffee Philippines, other similar clubs, and members of the media to cover the event. 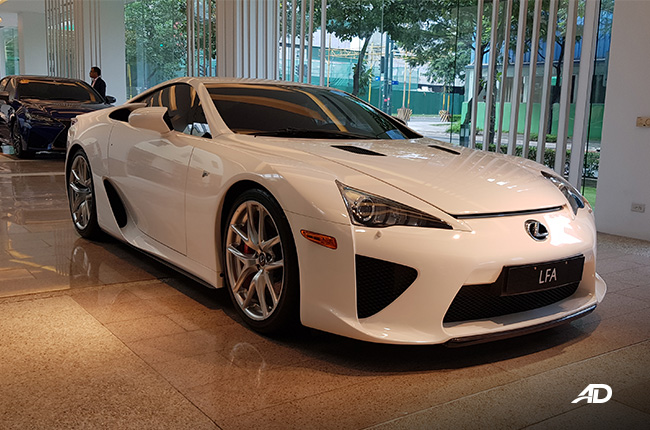 A good way to start the day, with a new car from Lexus. 7 a.m. on a Sunday set the tone as the atmosphere was very relaxed. To accompany the new RC F, other flagship models such as the LC 500, GS F, LS 500, and the legendary LF A were all on the showroom floor. 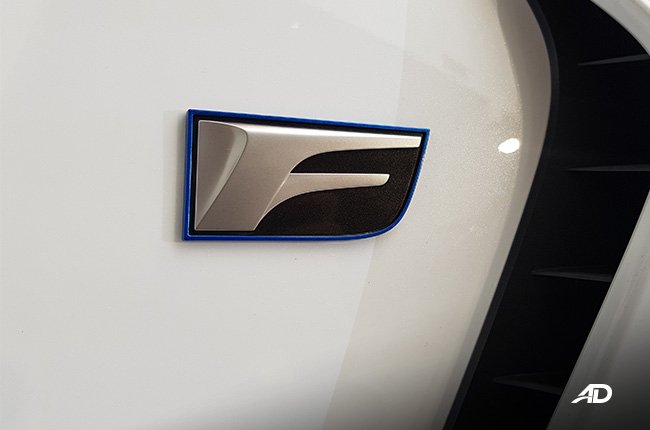 If you didn’t know, F stands for the Fuji Speedway where the F models were birthed from. Track proven performance is a hallmark of the F brand that Lexus has developed over the years. Lexus president Raymond Rodriguez addressed the calmly eager crowd and proudly presented the new RC F in all its facelifted glory. The car still sports the familiar lines and styling cues that made the RC series of cars a cult classic. While it is not as resonant compared to the likes of the LF A and LC 500, it holds its own as a fine offering from the brand that is known for luxury. The front end received a slight refresh in the form of a new bumper and headlights. What was once a simple shape has now been trimmed down and densely clustered with a new lighting array that includes a healthy service of LED projector technology. This gives the coupe a new persona, more aggressive than its last iteration but at the same time more classy. The shape is more in line with the current language that Lexus perpetuates in its current crop of automobiles. 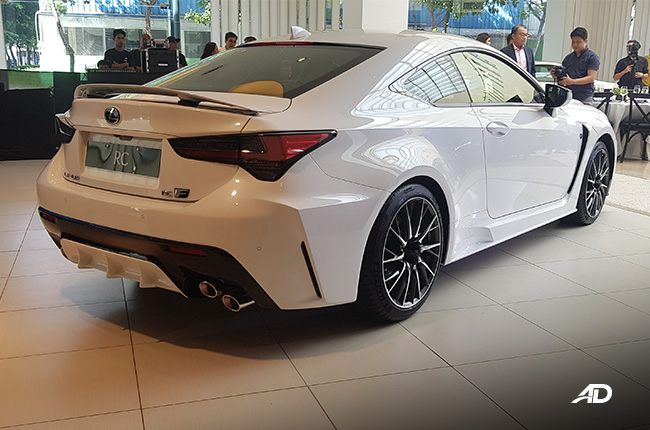 There is not much to write about on the rear except for the two-tone rear diffuser and the reworked lines on the rear bumper. These additions give the coupe a refreshed look that gives the automobile more depth. The deployable rear wing makes its return again and it still catches the eye. The interior remains mostly the same, apart from the larger display for the Lexus infotainment system. It also uses the touchpad that is found in higher-end trims. The dashboard and console are that of the IS 350 though, as it is with the previous generation, however, the touchpad is the only difference. The seats sport a two-tone design in this variant. While the center is black, the sides are upholstered in red leather. A standout feature of the Lexus F-models is without a doubt the gauge cluster. The RC F’s combines the best of both worlds like before and uses the screen in conjunction with an analog speedometer, and it does look very well executed with very legible typography and more subtle touches all throughout. 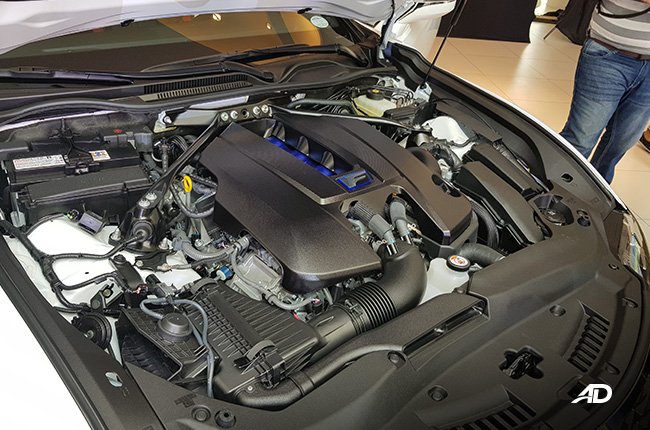 The coupe still comes with the same V8 it had in its previous incarnation, but paired with the Michelin Pilot Sport 4 S tires, it is sure to make you smile going around the track or even taking it out on a grand tour on the road.

Lexus has updated its website, and the RC F is officially pegged at a starting price of P5,703,000. It’s a pretty penny for one good looking car. The unit can also come in a special ‘carbon edition’ that replaces some steel components in the bodywork with lightweight panels that make this car a lighter performer.

While the LC 500 is out and priced at nearly double the RC F, this smaller coupe could be what consumers would be looking for. With the new look, it isn’t hard to lust after it, even just a little.