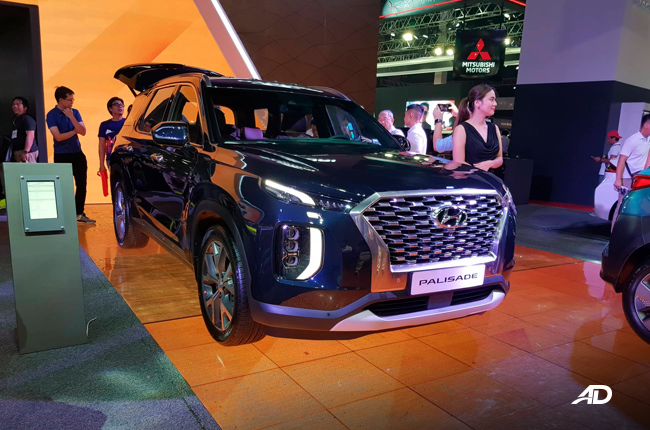 Hyundai Asia Resources, Inc. (HARI) launches its largest SUV to date in the 2019 Manila International Auto Show (MIAS). Initially debuting in the 2018 Los Angeles Auto Show in November, the Palisade finds its way onto Philippine shores as an official addition to Hyundai’s line up. Competing with the likes of the Ford Explorer, Mazda CX-9, and GAC GS8, the Palisade is the Korean brand’s latest addition to the mid-size crossover segment and will go under the tagline, “Always Remarkable”. As a large Kona, the Palisade shares a lot of its styling cues from Hyundai’s modern line up. Hyundai’s trapezoidal grille is flaunted on the front and is similar to other models in the line. The midsize crossover establishes its presence on the road with its mean front clip. With a wheelbase of 2900 mm and a width of 1,980 mm the Palisade is definitely an imposing assembly of steel on the road. 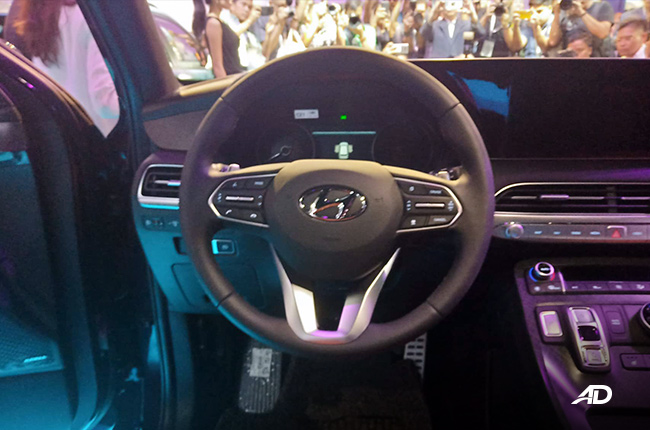 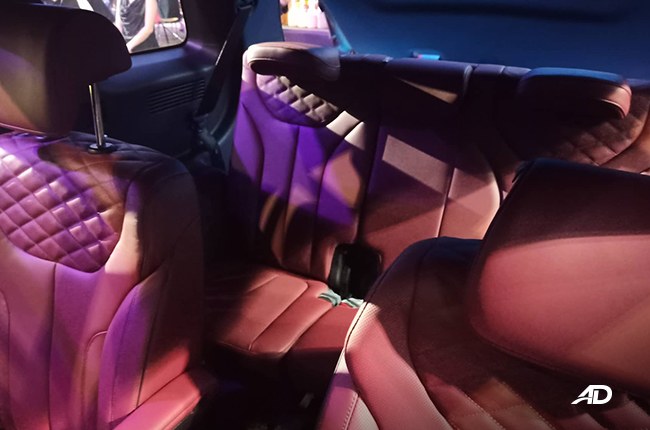 The interior is driver focused. WIth the gauge cluster that flows with the same panel as the 10.25-inch infotainment system, the dashboard’s integration is a handsome centerpiece; complementing the high bridge console. A HUD is also joins the instrumentation suite for the driver. On that note, the center console foregoes the traditional lever style gear selector for a futuristic button layout. The HTRAC dial also features prominently alongside the gear selectors. Interesting to note is also the angle that the center console is presented. Along with the climate controls, the Palisade’s cockpit is futuristic looking, akin to a command console of a spaceship even. Seating can be had in two configurations. Either a standard 9-seater configuration can be had or an 8-seater configuration that features two captains chairs in the second row. The second and third rows fold flat and reveal a completely 509L cargo bay that goes on for days. 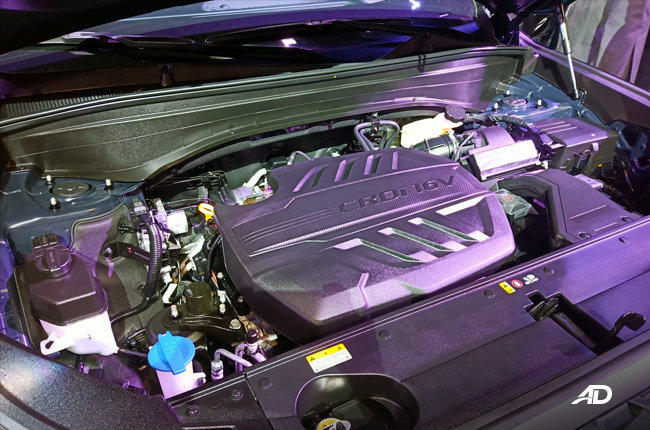 The engine that the Palisade sports is a 2.2L, 197hp capable CRDi Variable Geometry Turbo (VGT) diesel engine that is mated to an 8-speed automatic transmission. Torque is rated at 440 Nm, giving the crossover some much needed pull in a market of capable SUVs. The Palisade also features Hyundai’s HTRAC All-Wheel-Drive (AWD) System to optimize traction on diverse road surfaces.

On the note of safety features, the Palisade keeps you guarded with Advanced High Strength Steel (AHSS) in key areas that require resistance from deforming. A Blind View Monitor, with Blind Spot Collision Warning, and Blind Spot Monitor is included in the Palisade’s suite of driver aids. A total of 9 airbags are installed in the front, side, curtain, and knee areas of the cabin to further protect the occupants in the event of an accident.

The Palisade retails for P3,240,000 and marks its territory as Hyundai’s flagship SUV. Hyundai dealerships are expected to carry this model later this year.