There’s no better way to say this: the Toyota Supra is officially and finally back.

The much-awaited sports car takes off its camo wraps at the 2019 Detroit Auto Show after years of teasers and leakages. The reveal of the 2020 Supra signifies its return to the list of Japanese performance cars and will join its lightweight, rear-wheel-drive sports car brother, the 86, in Toyota’s lineup of cars.

Visually, the fifth-generation Supra (internally coded as A90) would look familiar to a lot of car nuts even though it looks nothing like its predecessor. That’s because it takes a lot of design cues from the FT-1 Concept that was revealed in 2016, sans the elongated nose. What the Supra has, however, is an extra grille in between the front air intakes, right below the Toyota emblem. Although, the LED headlights and daytime running lights, carbon-fiber splitter, and double-bubble roof are all taken from the concept car. At the rear, more style elements from the FT-1 are seen in the all-new Supra, such as the narrow LED taillights and ducktail spoiler, while more features are added such as dual exhaust tips.

Inside, since the Supra MKV is co-developed with the BMW Z4, it shares a lot of elements with the German roadster such as the iDrive dial on the console, the shape of the seats, the display instrument panel, and the floating infotainment system. What’s unique to the Supra, however, is the subtle driver-centric layout that’s reminiscent of the MKIV. 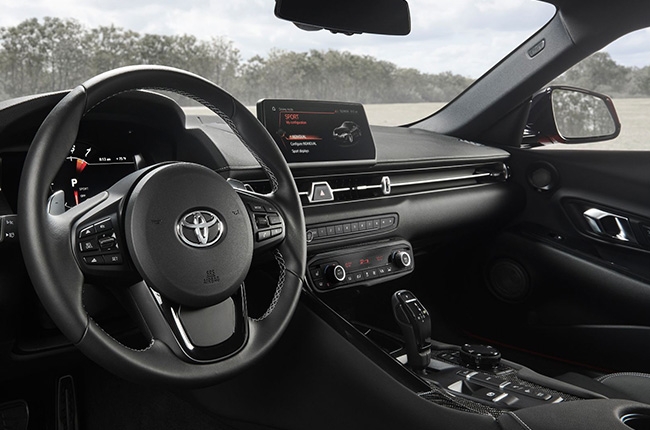 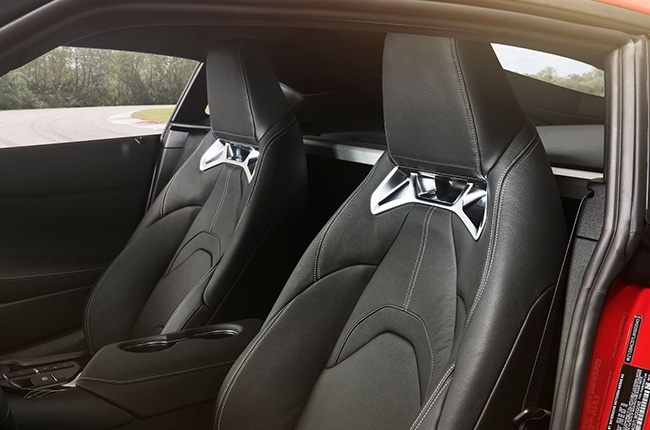 The 2020 Supra may share its underpinnings with the Z4 but Toyota Gazoo Racing developed its chassis for distinction. As such, the sports coupe features a two-mode adaptive variable suspension with a rear multi-link setup and a unique double-joint spring strut front. It also has a perfect 50:50 weight distribution and a very low center of gravity.

What’s shared with the Z4, however, is the very heart inside the all-new Supra’s bonnet. It's powered by the same turbocharged 3.0-liter inline-six found in the German roadster but with less power. It produces a maximum output of 335 hp and 495 Nm of torque, sending all those power to the rear wheels via an eight-speed automatic gearbox (sorry, no MT for now). With these numbers, the Supra can catapult from 0 to 97 km/h in 4.1 seconds, while its top speed is electronically limited to 249 km/h. 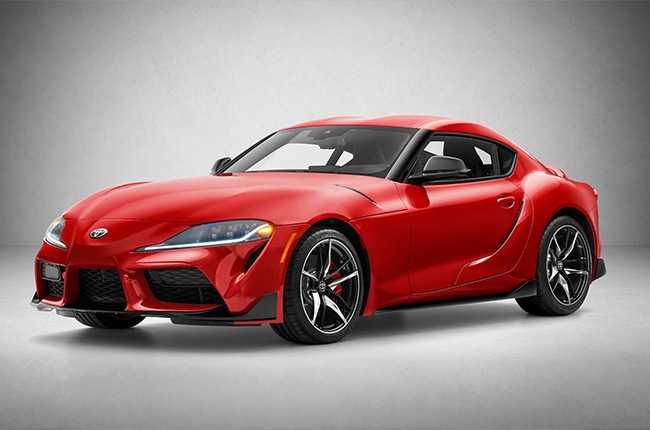 The 2020 Toyota Supra starts at $49,990 (around P2.6-million at the current exchange rates) but that’s before delivery and options are added, as well as taxes. It will begin hitting U.S. showrooms by June 2019, but there’s no news about its global availability just yet.

For car enthusiasts, this has been a long wait – 17 years to be exact. And the Supra MKV has huge shoes to fill since its predecessor has made quite a statement among Japanese tuners and purists alike, not to mention its famed Hollywood stint in the Fast and the Furious movie franchise. It’s like Al Pacino trying to replace Marlon Brando as the Godfather. Difficult, but not impossible.

So, what do you think? Can the A90 Supra MKV get up to speed or even surpass the status of the A80 MKIV? If you ask us, we’ll reserve our judgment until Toyota Motor Philippines brings the all-new Supra locally. Now, if and when, that’s totally up to TMP, but we’re hoping to see the much-awaited sports car this year. Fingers crossed.