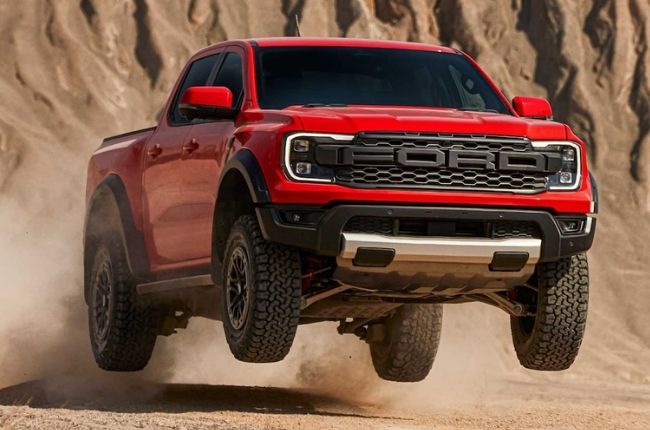 The 2023 Ford Ranger Raptor has gone on sale in Thailand, the source country of the midsize pickup truck for the ASEAN region and several other markets.

Related: 2023 Ford Ranger Raptor officially unveiled as the most powerful Ranger ever 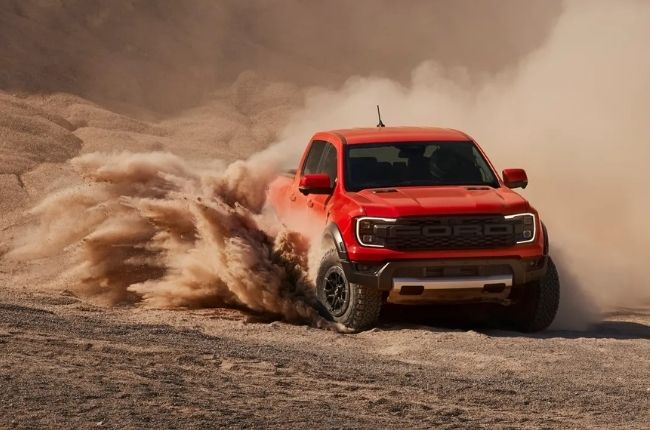 As promised, Ford has delivered a selection of old and new driving modes. These include Normal, Sport, Slippery, Rock Crawl, Sand, Mud and Ruts, and Baja mode. 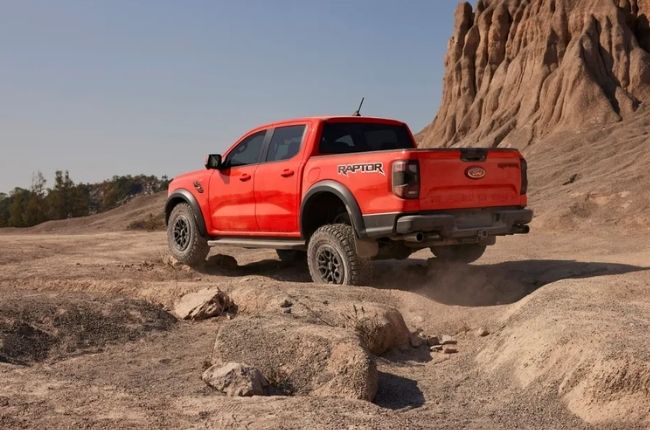 In addition to adaptive cruise control, the new Ranger Raptor also gets Trail Control, a new feature designed for off-road driving, allowing cruise control at speeds up to 32 km/h in challenging terrain. 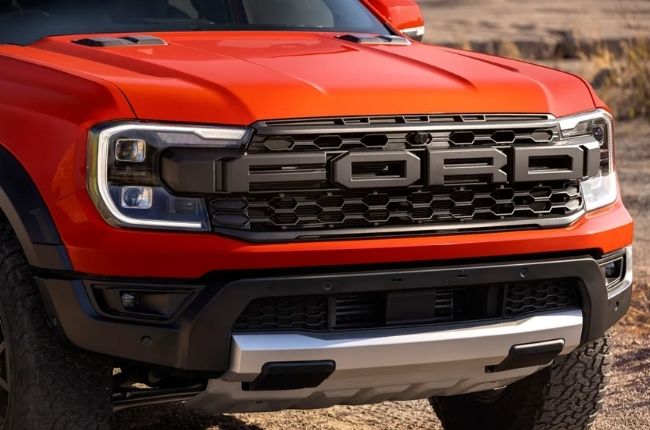 Inside, the new Raptor gets a tech-packed cabin with a 12.4-inch digital instrument display and a 12-inch touchscreen infotainment system with Ford Sync 4A, Apple CarPlay, and Android Auto. The sound system booms with a ten-speaker Bang & Olufsen setup. 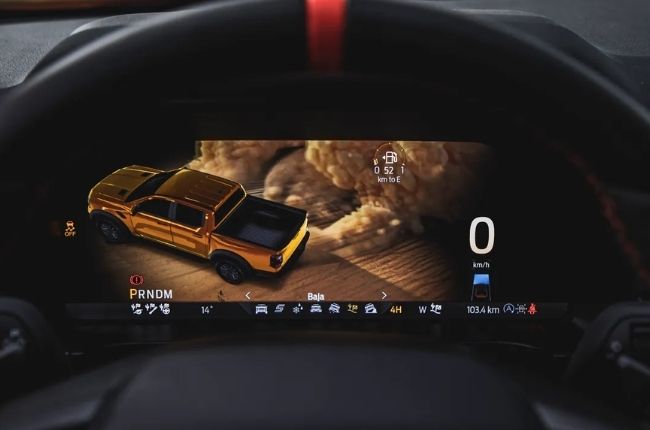 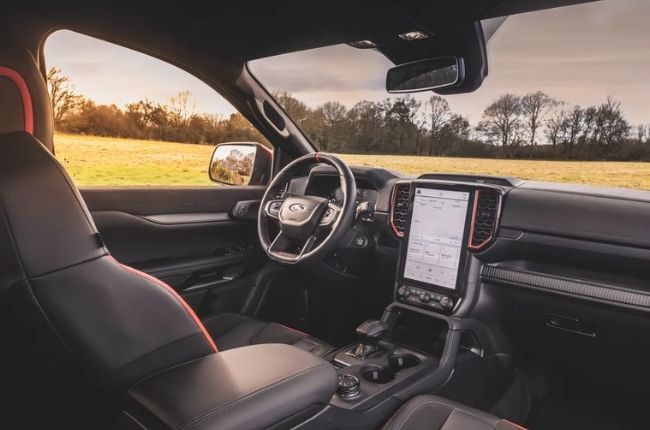 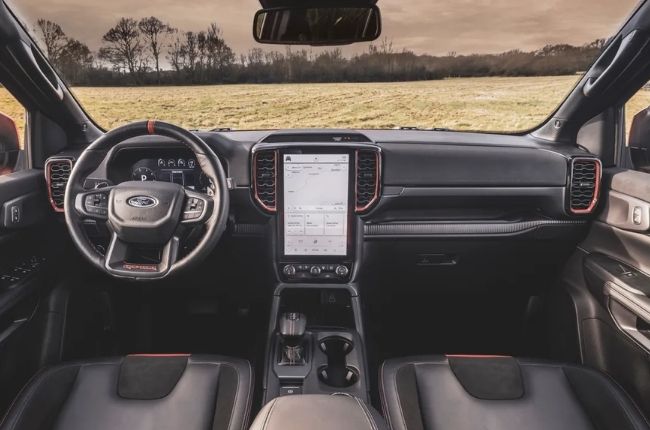 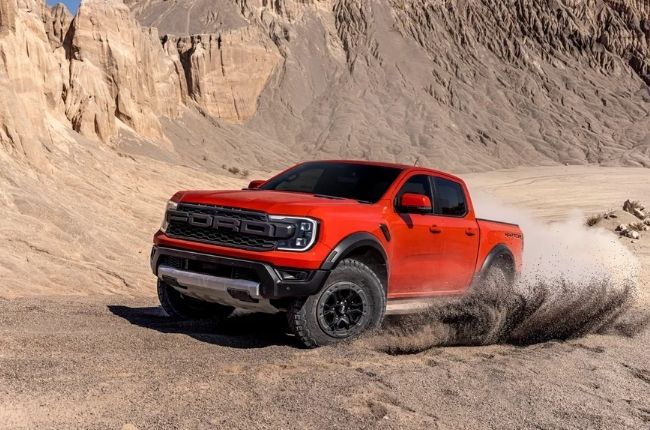 The 2023 Ford Ranger Raptor is now available in Thailand starting at 1,869,000 baht (around P2.88 million) in colors that include Absolute Black, Arctic White, Code Orange, and Conquer Gray.

There's no word yet from Ford Philippines regarding local pricing, although cars on sale in Thailand tend to carry a slightly higher price tag, so the Raptor may sell for a bit less when it launches locally. The 2023 Ranger Raptor will likely launch later this year in the Philippines.