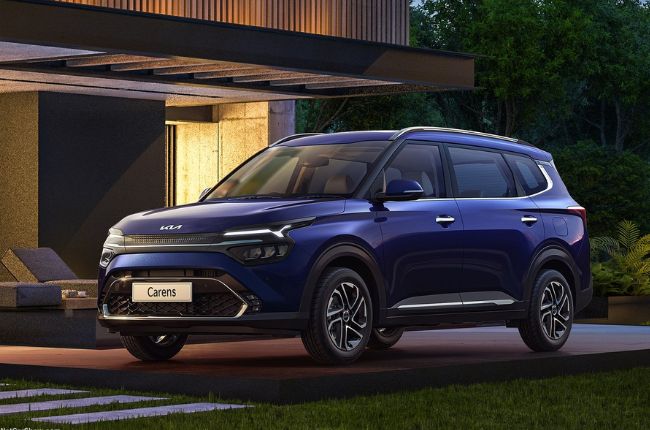 Most of us know the Kia Carens as an MPV marketed for growing families. That was true from 1999 until late last year when Kia India unveiled the all-new Carens with crossover-derived styling. Last week, the new model made its debut at the 2022 Gaikindo Indonesia International Auto Show, marking its first foray into the ASEAN region.

Related: The 2022 Kia Carens has been unveiled in India as a 7-seater crossover The all-new Kia Carens is poised to take on seven-seater MPV/crossover stalwarts like the Mitsubishi Xpander Cross and Toyota Veloz. Design wise, the new Carens features Kia’s latest global design language, highlighted by a softened edges and a front fascia reminiscent of the Seltos. That makes sense, as the new Carens sits on a platform shared with the Seltos and Hyundai Creta. The Carens also gets equipment such as sleek LED headlights and sharp daytime running lights (DRLs). The rear similarly reminds us of the Seltos, down to the wraparound LED taillights with a horizontal light strip. The quirky bumper comes accented in chrome. It’s a design choice you’ll find throughout the vehicle, especially at the sides. All variants for the Indonesian market get 16-inch alloy wheels shod in 205/65 series tires. Inside, the Kia Carens features a modern cabin with beige and blue upholstery. The centerpiece is an 8-inch touchscreen infotainment system that lays flush against the dashboard. It comes with wireless Apple CarPlay and wired Android Auto as standard. There are also eight speakers courtesy of Bose and a 4.2-inch TFT digital instrument display. 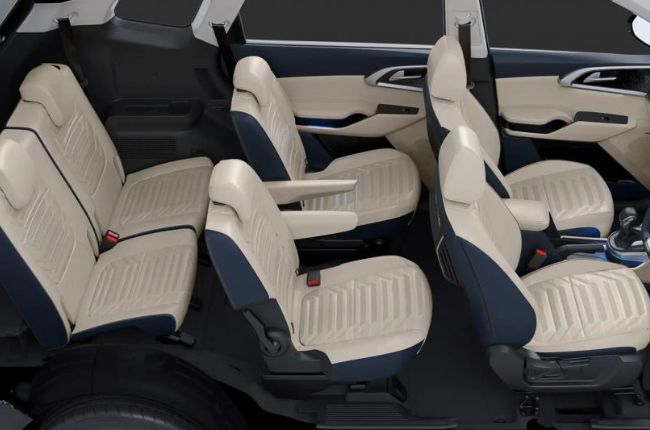 The new Kia Carens for Indonesia seats either six or seven people. The top-spec six-seater version features two seats on each row, with captain seats available for the second row. Meanwhile, the lower-end models get a conventional seven-seater layout.

Safety equipment is relatively sparse, with ABS with EBD coming standard to go along with six airbags, brake assist, tire pressure monitoring, and parking sensors for the front and rear. 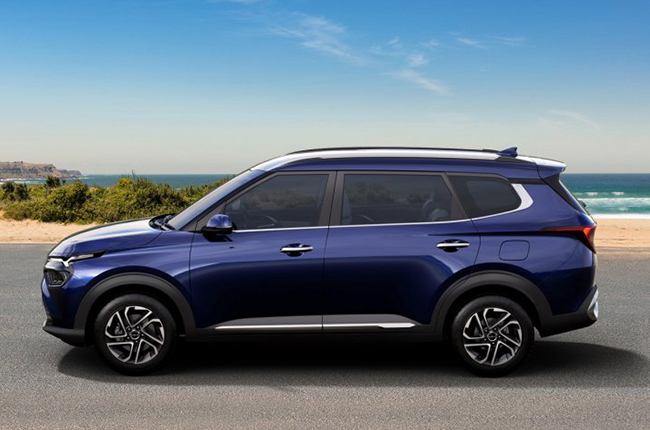 You get a choice of two powertrain options for the all-new Kia Carens. The first is a naturally-aspirated 1.5-liter Smartstream Gamma II engine, which punches out around 113 hp at 6,300 RPM and 144 Nm of torque at 4,500 RPM. It pairs with what Kia calls an intelligent variable transmission (IVT), essentially a proprietary CVT.

Could we see the all-new Kia Carens at next month’s Philippine International Motor Show? Only time will tell, but if it does launch here, expect a starting price below P1.5 million.