Mitsubishi continues to garner praise for the all-new Outlander PHEV. Less than two months after the crossover's launch in October, it has already won Technology Car of the Year at the 2021-2022 Car of the Year Japan awards ceremony.

Related: Mitsubishi uncovers the 2022 Outlander PHEV, to launch on Oct 28

The awards body looked at several crucial items in selecting the Outlander PHEV. The biggest was the reworked plug-in hybrid electric vehicle system, which features increased output for the front and rear motors. Mitsubishi has also increased the vehicle's driving range through upgrades to the fuel tank and battery capacity.

On top of that, the Super-All Wheel Control (S-AWC) system received special mention for providing superior handling not typical of a crossover. The S-AWC feature is an integrated vehicle dynamics control system based on the Outlander PHEV's twin-motor 4WD. 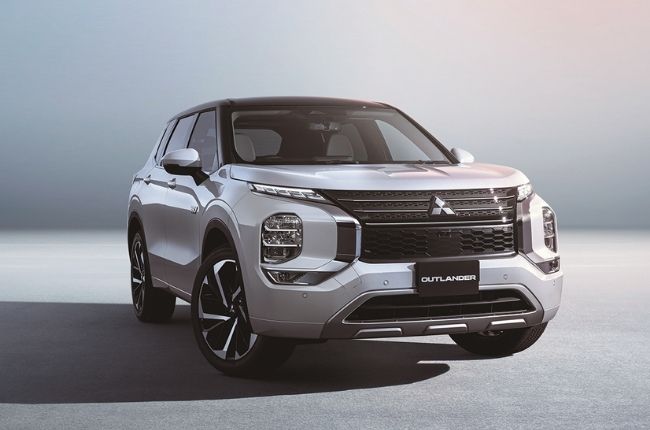 The Outlander PHEV is currently Mitsubishi's flagship model. The vehicle brings several of the Japanese company's most advanced technologies to the forefront. With its brand-new platform, advanced hybrid system, and all-wheel control capabilities, the Outlander PHEV represents Mitsubishi at its pinnacle.

According to Mitsubishi, it has sold over 290,000 units of the Outlander PHEV worldwide. That's across Japan, Europe, Oceania, North America, and the ASEAN region. The number is certainly impressive, and the recent award could do wonders to propel the vehicle even higher in the sales department.

While the 2022 Mitsubishi Outlander PHEV has not launched in the Philippines, the previous-generation model is still on showroom floors. It features many of the same technology as the new version. The local-spec Outlander PHEV gets power from a 2.4-liter naturally aspirated gasoline engine, delivering 128 hp and 199 Nm of torque. It pairs with a single-speed transmission pushing power to all four wheels. With its capable lithium-ion battery, the Outlander PHEV is one of the most compelling hybrid vehicles available in the Philippines today. It starts at P2,998,000.