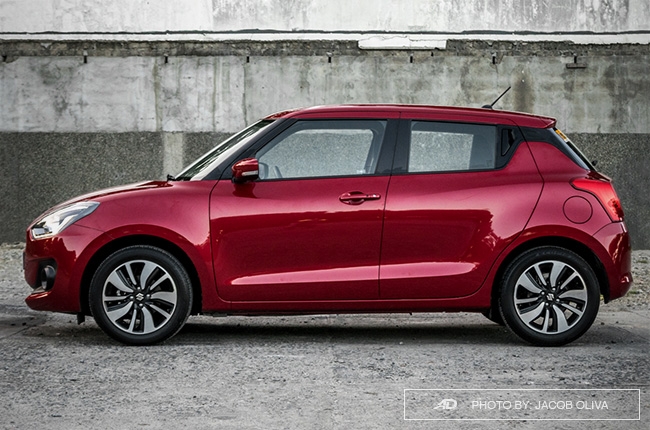 Japanese automotive website ‘Bestcarweb’, reported that the next-generation Suzuki Swift could arrive as early as the second half of 2022.

If reports are true, then the production cycle of the current-generation Swift will be the shortest compared with its predecessors. The model has been around since 2017, hitting its fourth production year this 2021. Tracing the brand’s historical patterns, each generation of the subcompact hatchback usually goes through a six to seven years of presence in the market before the brand releases a redesigned model.

Sources disclose the upcoming model will also adopt a newly developed platform that should significantly reduce the car’s body weight. Japanese automotive website ‘Bestcarweb’ even stated that it could be an improved version of the current platform. Plus, given that this is an all-new model, it is somewhat expected that the hatchback will carry other notable exterior and interior upgrades.

Unlike most car manufacturers, the Japanese automaker tends to retain some of its engines longer than expected. Take the Swift’s engine for example. While the 1.2-liter gasoline motor installed on the current model recently received a mild-hybrid technology as part of the minor changes applied, the ‘K’ series engine has been around since the late 90s.

Honestly, it’s just too early to foresee the upcoming plans of the brand. Also, there’s still no presence of any spy shots showcasing the upcoming Suzuki Swift. If speculations were indeed true, then the all-new hatchback should come out after the redesigned Suzuki Celerio, given that the model has had some shots floating around earlier this month.

For now, it’s best to stay tuned for further updates. Apart from anticipating spy shots and other materials, we’re also going to have to wait for any confirmed statements from the brand in order to confidently confirm this news.