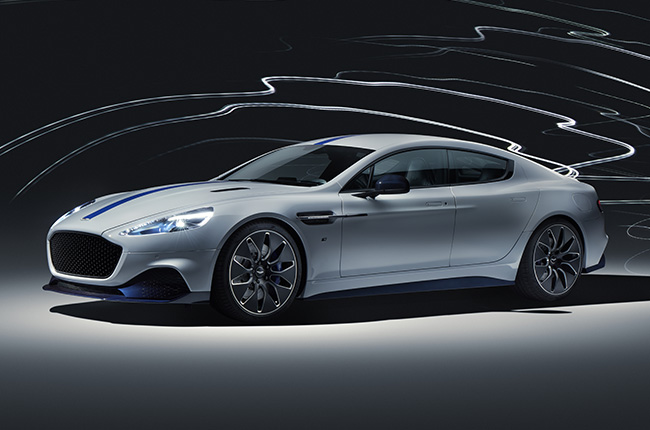 After almost two years since the Aston Martin announced its name, the Rapide E finally sees the light of day and makes its public debut at the Auto Shanghai 2019. Even better, the sample exhibited at the motor show is ready for production in limited numbers.

While the British marque is known for its V12 engines and spy movie stunt thrillers, the Rapide E aims to bring that excitement further, albeit, in a rather quiet and emissions-free manner. 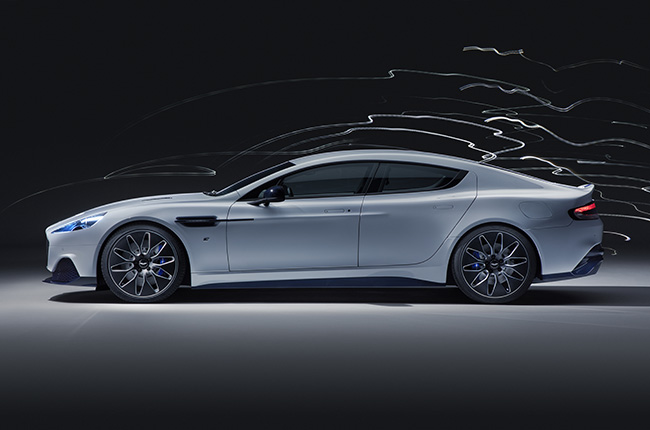 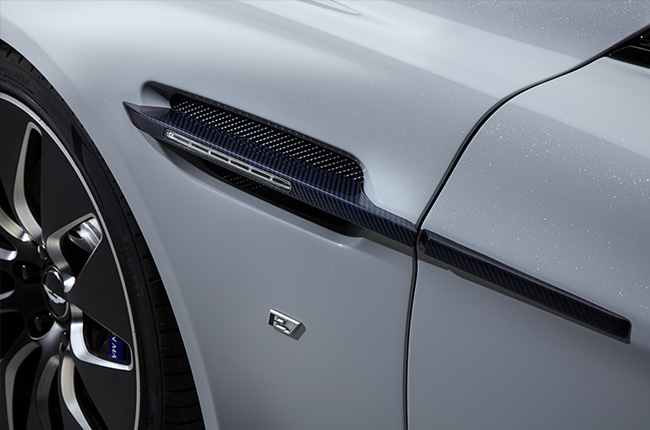 The four-door Aston Martin Rapide E carries almost the same silhouette of the old Rapide but with improved aesthetics like a narrower grille and sleeker lines. In place of the Rapide’s old V12 are two rear-mounted electric motors that exclusively turn the rear axle. What resides under the hood is an 800V battery pack that’s wrapped in Kevlar and carbon fiber. It has 5,600 lithium-ion cells, which, when in full capacity, can produce up to 601 horsepower and 950 Nm of torque.

Aston Martin says that the Rapide E can reach 97 km/h within four seconds from a complete standstill. Top speed, on the other hand, is electronically limited to 249 km/h. 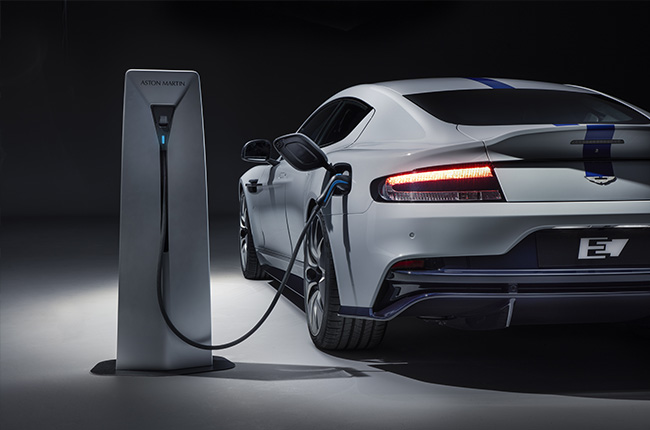 As for range, the Rapide E is expected to be able to run up to 320+ km in one single charge under the WLTP standards – that’s if you’re modest in driving this high-powered EV. There are two charging options available, but notable is its 800V 100kW charger that can add up to 500 km of range within an hour of charging.

Other performance goodies that come with the Rapide E include a redesigned underbody that provides a smooth airflow, which works in conjunction with the rear diffuser for aerodynamic efficiency. The front-end of the EV is also rid of cooling air vents, allowing Aston Martin to design the front clip to slice through the air easily. Lastly, the Rapide E has an aluminum set of wheels for weight savings and brake cooling. 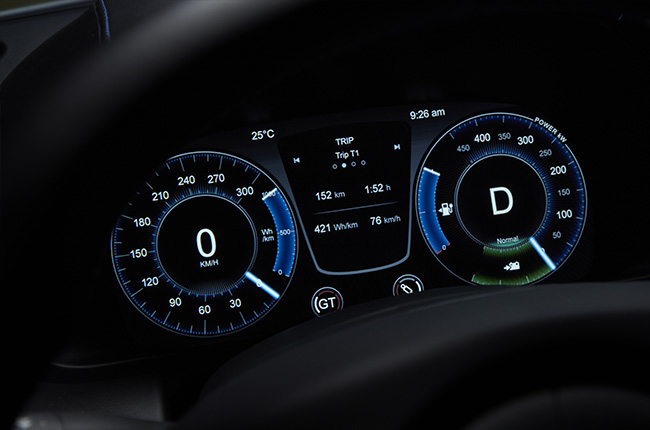 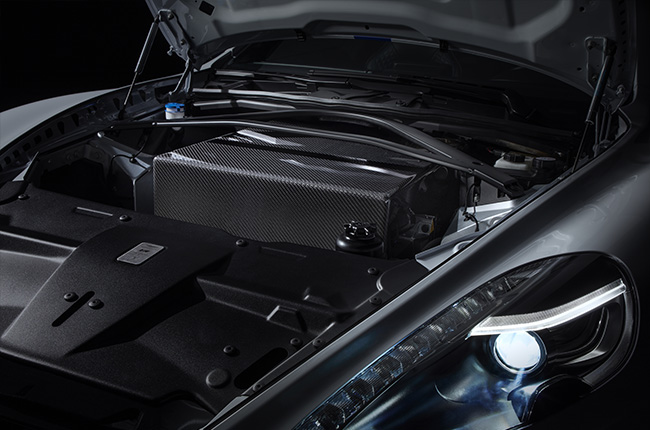 inside, the Aston Martin Rapide E has a luxurious, sporty design with a combination of leather, Alcantara, and carbon fiber trims. What stands out, however, is the 10-inch display instrument panel that replaces the traditional gauge clusters.

As mentioned, the Rapide E is ready for production but the number is limited only – 155 units to be exact. Pricing isn’t released publicly as Aston Martin reserves the information for those who have the capability to buy one.