BYD Philippines was recently cited in China with a “Best Marketing Promotion” award, beating all other BYD distributors in the Asia Pacific region. This resulted from their efforts to promote the Chinese automotive brand in the local market in 2015.

That year, they came up with marketing promotion strategies like public car displays and product launches. They also boosted their presence through publicity campaigns online, on TV, and in newspapers and magazines. They even managed to build camaraderie between BYD car owners through their “Saturdate” sessions; a series of gatherings that happen every last Saturday of the month.

We at BYD Philippines are proud of the strides we have made in making BYD Auto and its cars known to the Filipino public. Receiving the ‘Best Marketing Promotion’ Award from BYD Auto is a validation of our efforts to bring the brand to the consumers,” said Mark Andrew Tieng, Managing Director of Solar Transport & Automotive Resources Corp (STAR Corp), the official distributor of BYD in the Philippines. 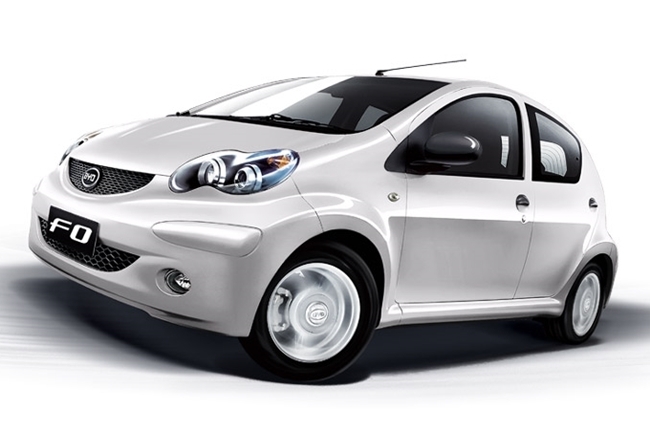 The F0 is BYD’s entry-level model which is geared for drivers who prefer a small and lightweight car for in-city use. It runs with a 1.0L inline 3-cylinder gasoline engine and a choice between a manual and an automatic 5-speed transmission.

The L3, on the other hand, is a spacious family sedan which can seat up to 5 people. Its range-topping GS-i 1.5L DCT variant offers amenities like power sunroof to bring on more natural light in the cabin and a 6-speaker entertainment system with 7-inch LCD screen for full-on enjoyment on long journeys. 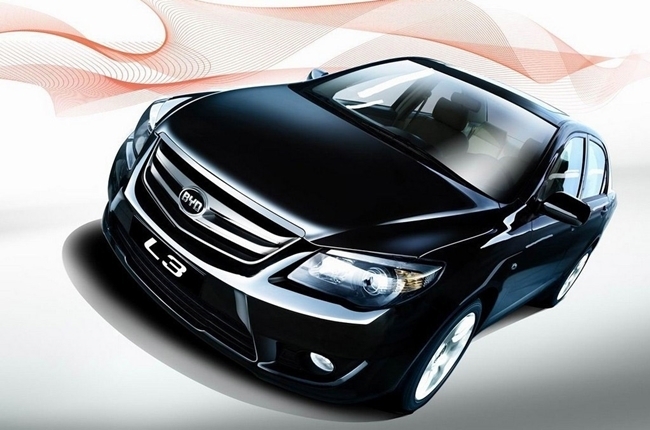 Meanwhile, the F5 Suri and the Qin (pronounced as “cheen”) are BYD Philippines’ most innovative models to date. The former comes with a remote control key, essentially turning it into an RC car. This feature is a great help for parking in tight spaces. The latter, on the other hand, is the brand’s first hybrid model that runs with a turbocharged 1.5L gasoline engine and an electromotor. These deliver a combined output of 300 hp. 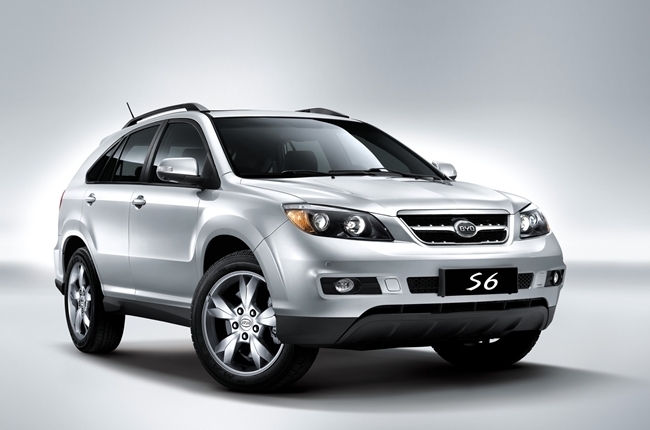 Lastly, the S6 is a 5-seater go-anywhere SUV which provides its occupants with tech features such as GPS navigation, 7-inch touch screen LCD infotainment, and Bluetooth connectivity.