It's a brand new day for Peugeot Philippines. After a recent management change in which it saw Spain-based distributor Astara take over, the brand appears focused on new avenues for growth. It successfully launched the 5008 SUV just over a week ago, but something new could already be right around the corner. 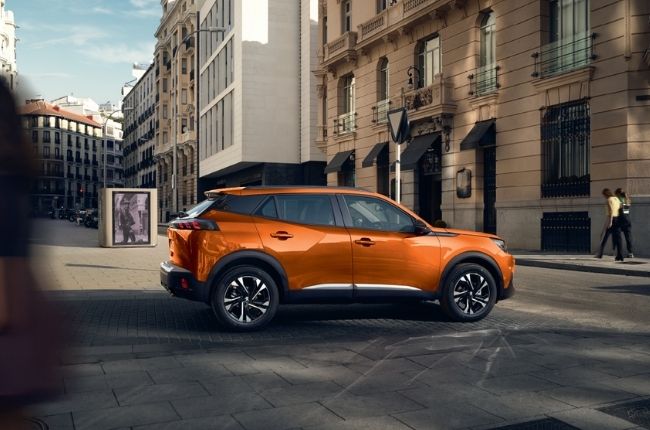 Part of Astara's strategy going in is eschewing Europe-made Peugeot vehicles for ones built in Asia. It so happens that Stellantis, Peugeot's parent company, possesses a plant in Kedah, Malaysia. It's where Astara now sources the 5008, and it could also be where it plans to get a new model.

The second-generation 2008 serves as Peugeot's entry-level crossover in Malaysia. Its latest refresh came only last year, where it benefited from the updated exterior and interior styling of an all-new model. 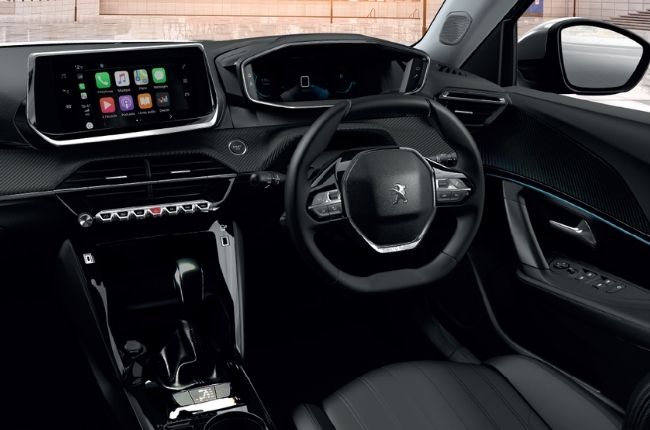 Peugeot furnished the crossover with a massive new signature grille, LED lighting all around, and 17-inch alloy wheels. Inside, the 2008 received a redesigned cabin with a new 10-inch driver's display. It also packs a 7-inch touchscreen infotainment system with Apple CarPlay and Android Auto.

As for what powers the second-gen 2008 crossover, it's a 1.2-liter turbocharged three-cylinder engine. Paired with a six-speed automatic transmission, the power plant makes about 128 hp and 230 Nm of torque.

To be clear, Peugeot Philippines has not shared any plans to bring in the 2008 to our shores. However, it does fall in line with Astara's goal to introduce a refreshed lineup for the French automotive brand. We'll have to stay tuned to know if the 2008 will come to the Philippines anytime soon.

In Malaysia, the 2008 starts at only RM 100,670 or P1.2 million. It would be game-changing if the crossover carries the same price tag for our market, but we suspect the case will be different. Accounting for import and duty fees plus profits, the 2008 could sell for closer to P2 million if and when it arrives.