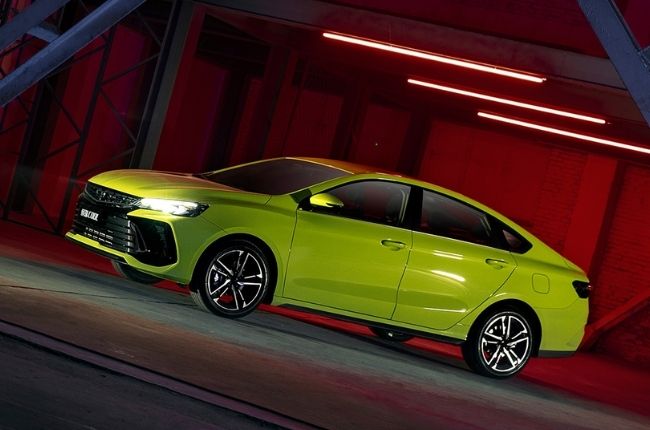 Geely seems to be coming out with hit car after hit car. After launching the Emgrand locally last month, the brand has already come out with another intriguing sedan.

Related: 2022 Geely Emgrand now on sale in the Philippines 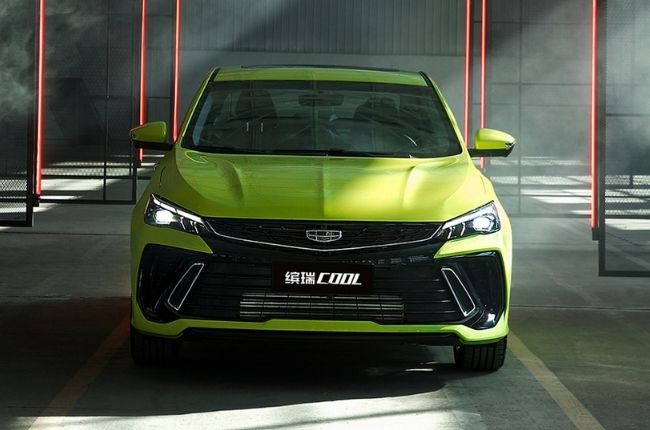 The Geely Binrui Cool is a new compact sedan poised to challenge the Honda Civic, Toyota Corolla Altis, and other heavyweights in the segment. Geely pegs the Binrui Cool as a sportier version of the base trim Binrui—kind of what the Civic RS is to the Civic. 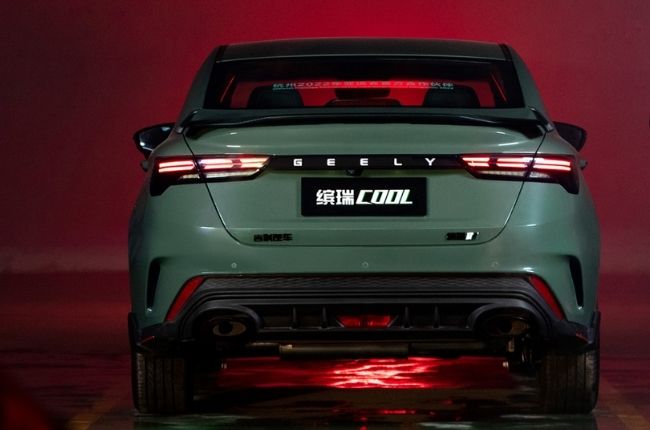 What further sets the Binrui Cool apart is its aggressive yet sleek styling. The compact sedan employs a striking front fascia that's decidedly busier than the base model. Over at the sides, Geely gave the Binrui Cool bold, sculpted character lines for an extra sporty look. The rear steps things up with horizontal taillights, an integrated spoiler, and a striking twin-exhaust setup. 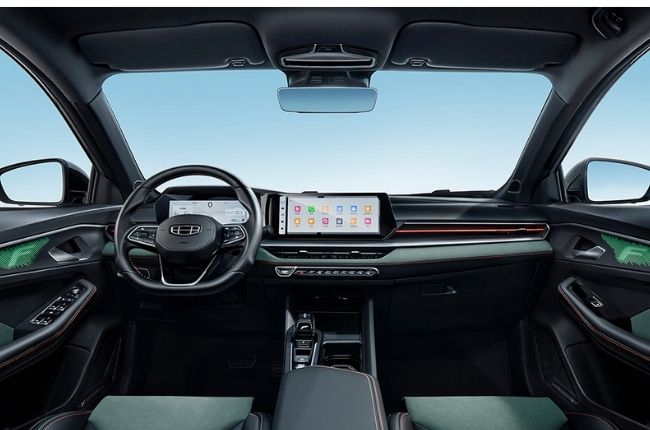 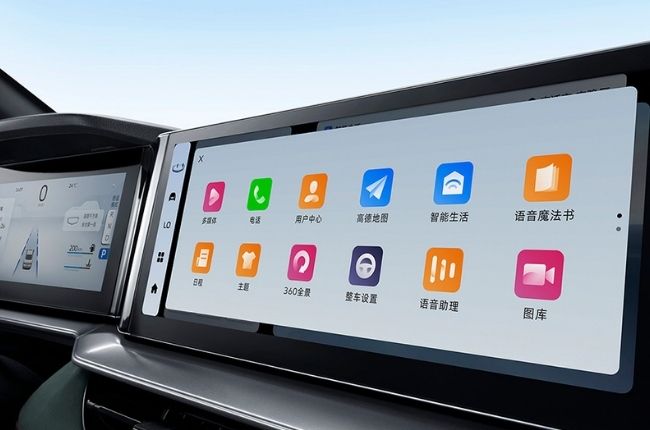 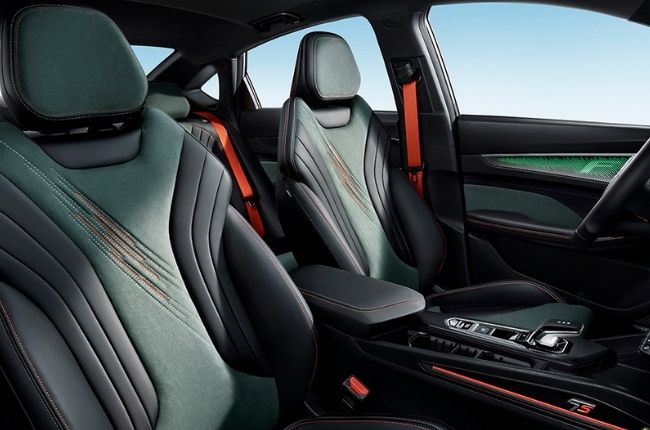 Inside, Geely furnished the Binrui Cool with a stunning cabin design. The sports seats made of suede and polyurethane evoke a youthful vibe, complimenting the contrasting dark and dynamic look found in the rest of the interior. Apart from that, the sedan gets high-tech furnishings like a 10.25-inch driver's display and a 12.3-inch floating touchscreen infotainment display.

The Binrui Cool starts at only ¥79,800 Chinese Yuan or about P655,000. Could we see the Geely Binrui Cool in the Philippines, then? It's unlikely for now, as Geely Philippines has just launched its first-ever sedan, the Emgrand. If sales of that subcompact sedan exceed expectations, it wouldn't be impossible for the brand to consider introducing another sedan—this time to rival the dominance of Japanese marques.