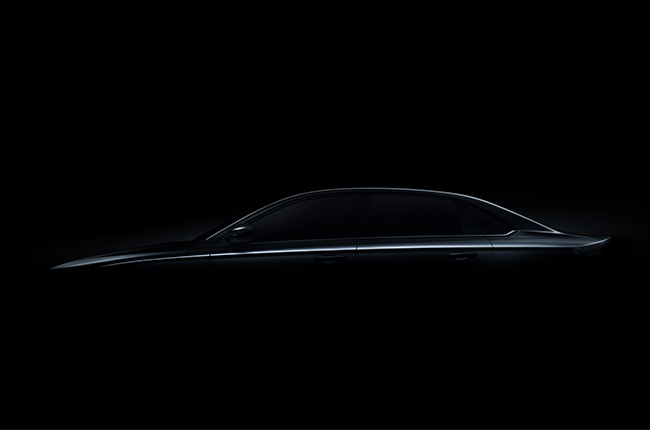 Sojitz G Auto Philippines the local distributor of Geely vehicles in the country has announced that it will be entering the local and highly competitive sedan segment in the country. The soon-to-be-launched sedan will be built at Geely’s “5G Connected Factory” which is its most technologically advanced facility thus far. This new generation of factories is even capable of producing one complete unit every 30 minutes.

Our confidence in the decision to finally enter the challenging sedan market comes from the overwhelming support and trust we have been getting from the people for the past two years. Not to mention the growing demand for entry-level vehicles that started when the pandemic broke out.
Yosuke Nishi
SGAP President and CEO 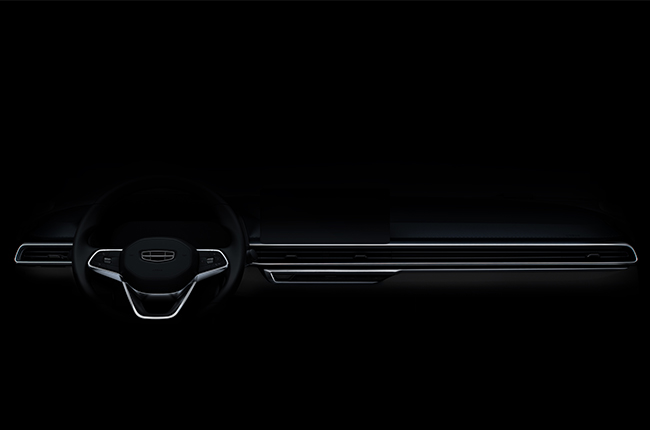 As the upcoming sedan is one of the automaker’s newer models, it will share in the B-segment Modular Architecture (BMA) that is also being used in the brand’s local flagship vehicle, the Geely Coolray. This means that the sedan is expected to offer more space, better comfort, and better handling.

Not much else is known about the upcoming sedan aside from the high possibility that it will be the Geely Emgrand as it is one of the brand’s global offerings that will match well with the local sedan segment. We expect that it will come with the naturally aspirated 1.5-liter gasoline engine and will also likely be available with a CVT and with a manual transmission as well.

For its tech offerings, we expect the upcoming sedan to have similar equipment to local MPV and crossover siblings. This means that it may have a 360-degree camera along with other features as a park assist system. While no launch dates have been confirmed, we expect to see the new Geely sedan launch within the next two months and come with an attractive price range.