There are already photos circulating of the new Mitsubishi Montero Sport in Thailand. Known as the Pajero Sport in that region, a launch event for midsize SUV is slated for July 25, 2019. It appears Mitsubishi Thailand is already gearing up for the launch of its much-loved model.

While the brand has showcased a good amount of features through its teaser video, the facelifted model here is in the light, and in white. The sources of the images are disputed, but it appears that these photos come from a few members of the New Pajero Sport Club Thailand. The images were then shared on Mitsubishi Montero Sport Nation Facebook group.

The initial pictures showcase the front, rear, and interior of the new facelifted model. The front bumper is restyled to be more angular and Strada-like. Angles and raised cheeks contribute to the appeal that was brought about by an enhanced dynamic shield design. Now when it comes to the rear of the current generation of the Montero Sport, people were quick to dismiss the model because of its “crying” taillights. Post-facelift, the rear clusters now have a dark red lens as well as thicker LED bars. Apart from that, the whole portion is now shorter. You could say it is crying a little less now. The reflectors that were once there are now relocated to the bottom of the rear bumper. 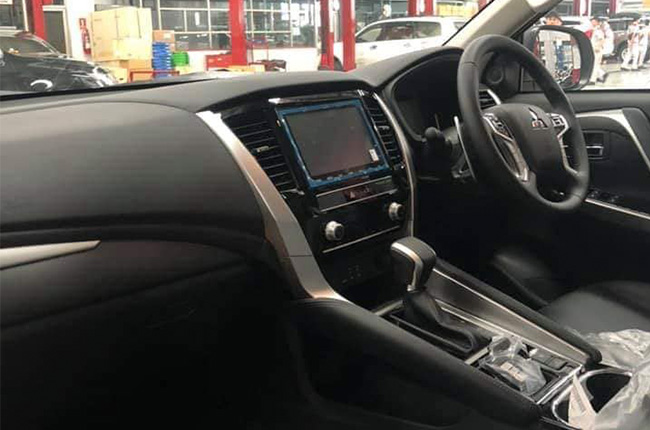 The interior is the same, more or less. We cannot see everything because of some plastics covering this brand new unit. However, the poster didn’t take a picture of the dashboard, because the biggest change to the interior will be the digital gauge cluster. 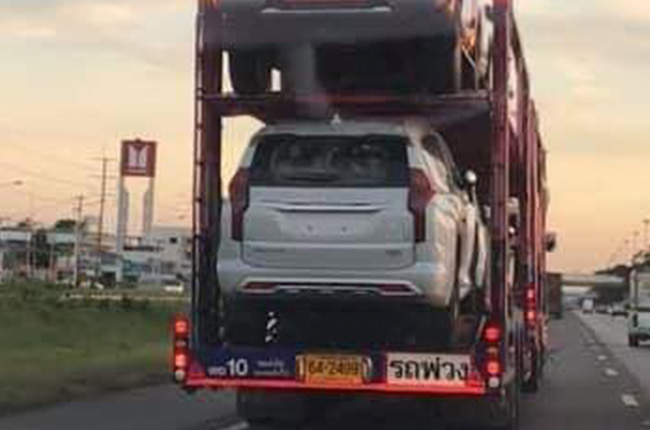 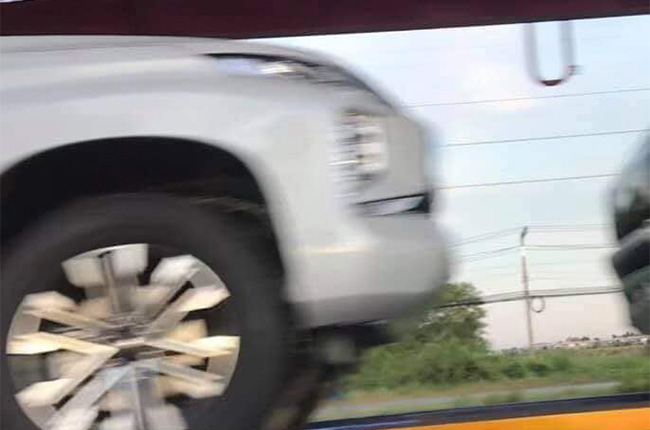 In this second set of images, it appears that the new models are on the way to the Mitsubishi dealerships, ready for any orders of this coveted nameplate prior or post-launch event.