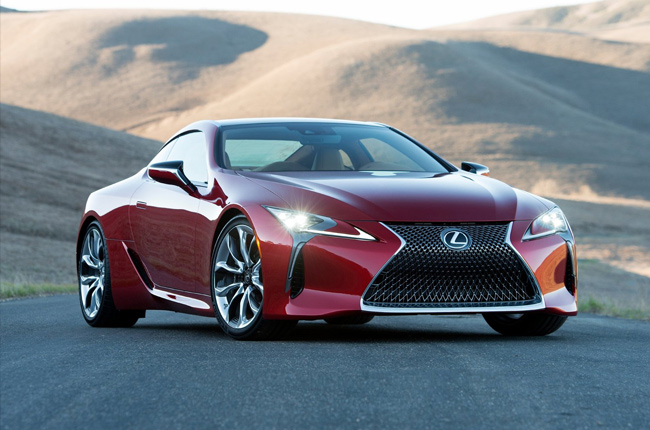 Like most motor shows around the world, the 2016 North America International Auto Show (NAIAS) in Detroit was a witness to several car debuts. And with day 1 already on the books, we’ve listed down the new and updated vehicles that caught our attention.

Previous NAIAS catered the release of models that reached the Philippine shores. There were adrenaline filled cars such as the WRX STI and Ford Mustang. There were fancy ones too like the Mini John Cooper Works Paceman and the latest Volkswagen Passat.

With that trend, it's not a surprise that one (if not all) of these cars below will also reach the local dealerships sooner or later. Or at least we're hoping so. 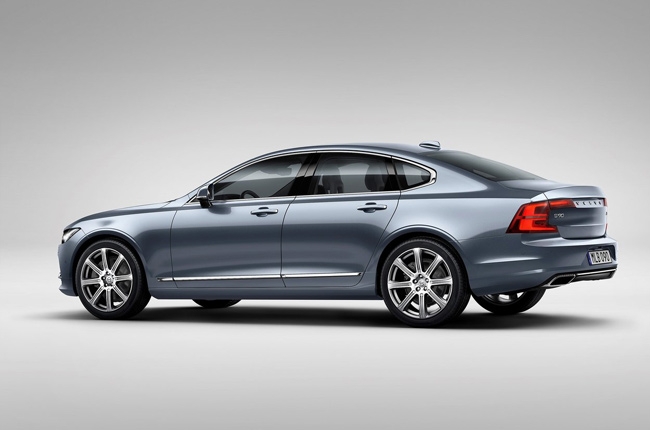 The successor of the current Volvo S80, the S90 is a follow-up to the XC90 that was brought here last year. It's also loosely based on the taller crossover and also received the same engine options. Their similarities are quite visible – with both front bumpers sporting the T-headlamps and huge vertically designed radiator grille. But beyond that, the S90 ultimately shows the current direction of the Swedish carmaker which we'll definitely watch out for. The Forte Sedan and Forte Hatchback have both been updated with a slightly redesigned front bumper design, new engine options, and upgraded technology for its infotainment system. The signature tiger grille remains but new vertical air intakes were added beside the fog lamps. These hold true for both 4- and 5-door models, which will now have Android Auto and Apple Car Play in its head unit. 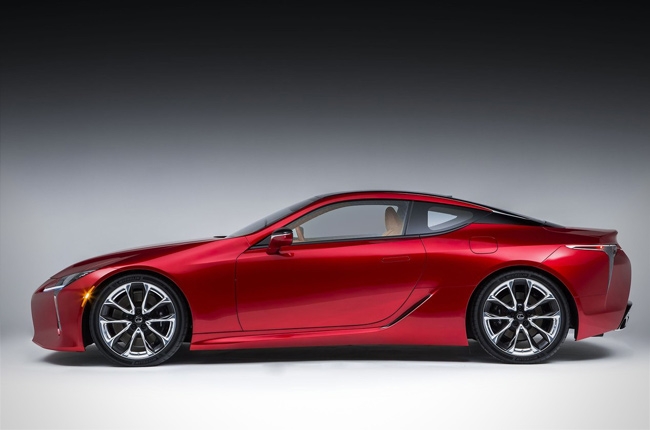 Finally, Lexus came out with their own identity and we’re loving every bit of it. The bold curves of the Lexus LC 500 show how much attention to detail designers put in it. It bears the now distinct curved honeycomb grille of Lexus and the sharp headlamps. Underneath the hood is a 5.0L V8 engine that can churn out a maximum 467 hp which they claim can go from 0 to 100 km/h in less than 4.5 seconds. It’s notable 10-speed, yes you read it right, 10-speed slushbox will transfer all the power to the wheels. It’s safe to say that they did a great job in making this beast. 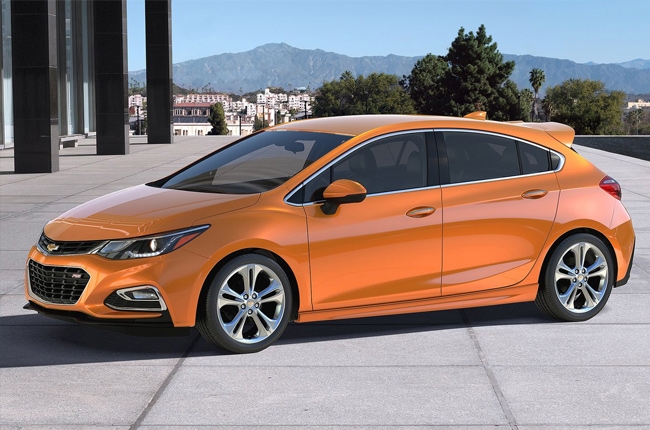 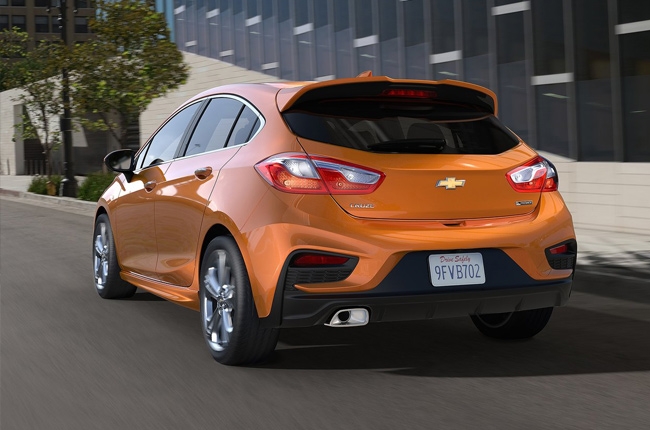 The Chevrolet Cruze, the American marque's compact sedan, has finally found its long lost half brother – the Cruze Hatchback. This hot hatch manages to have a 1189 L of maximum cargo space without becoming a crossover. Don't ask us how. It's pointy hood is a fit to its body, though we just hope that the rear seats will have enough headroom with that sloping design of the roof towards the back. 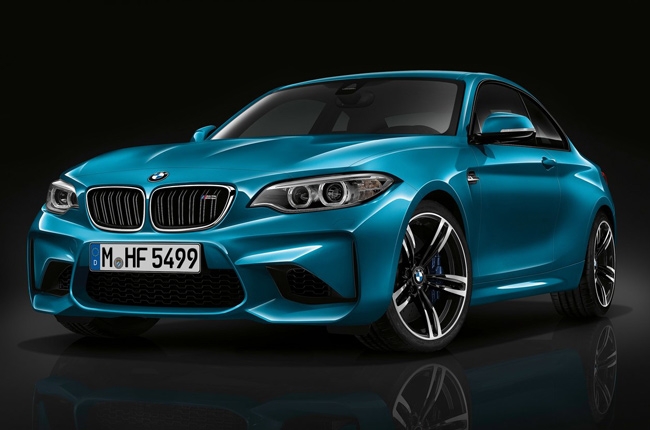 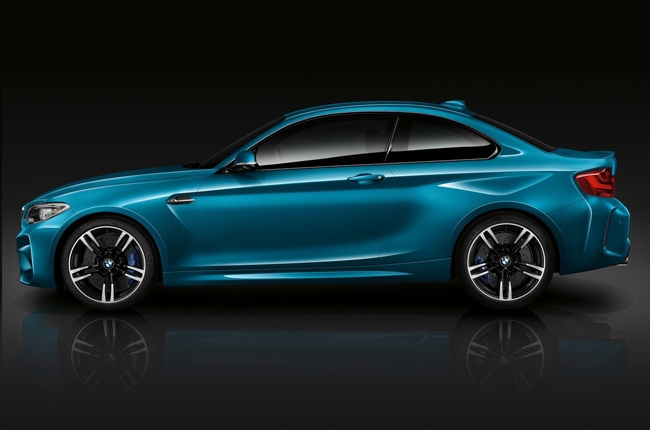 Revealed globally last year, the BMW M2 sports coupe is the latest successor of the BMW 2002 turbo that dates back to the 70's. Aside from its head-turning looks, this model is the result of this German brand's resolution to deliver outstanding dynamics and agility, which can be greatly seen on the ratings of its engine. The 3.0L 6-cylinder powertrain under the hood uses M TwinPower Turbo technology to get a maximum output of 370 hp and 500 Nm of torque.