The 2017 Frankfurt Motor Show wasn’t only a witness to Kia’s all-new midsize wagon concept called ProCeed. The auto show also hosted the big reveal of nominees for the highly-coveted 2018 World Car Awards — and Kia got the most number of nominations. 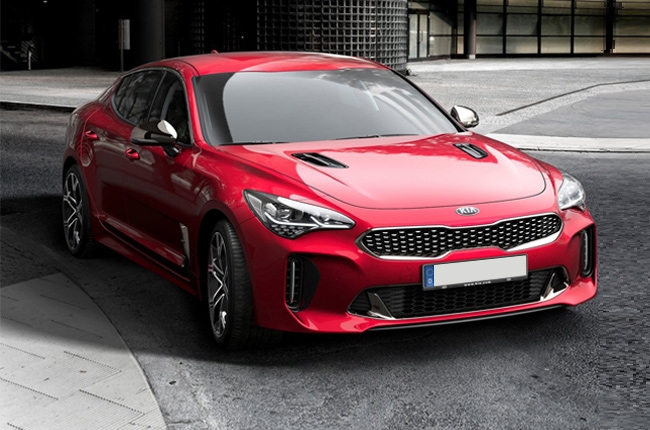 Of note, Kia was ahead of German brands BMW and Volkswagen as the marque with the most nominations this year — both got 5. Another South Korean marque, Hyundai, made it to the top 5 just behind the Germans with 4 nominations. Nissan also got 4, with its all-new full-electric Leaf as its contender for the World Car of the Year award. Although, let’s not get ahead of ourselves just yet as these were just nominations. It says a lot about these brands, however, especially the South Korean ones that came a long way from being underdogs to now-high quality vehicles that deserve citations.

The 2018 World Car Awards is a prestigious contest, with jurors consisting of automotive journalists from all over the word. The testing period is from September 2017 to January 2018. On January 23, 2018, the finalists in each category will be disclosed, which will also mark the start of the 2nd round of the 2-month testing and voting. The final list of winners will be revealed on March 28, 2018 at the New York International Auto Show.

Here are the list of nominees for the 2018 World Car Awards: