Kia has scored the highest in the 2016 J.D. Power Initial Quality Study (IQS) – a big achievement for the Korean carmaker, for it became the first non-premium brand to top the ranks in 27 years.

J.D. Power assessed 100 vehicle owners per brand. Their goal was to study customer satisfaction based on problems encountered during the vehicle’s first 90 days of use. This is called “problems per 100 vehicles” or PP100. The result has shown that Kia exhibited 83 problems per 100 of its vehicles, with Porsche scoring 84, Hyundai at 92, and Toyota at 93.

Ranking number one in the entire industry for initial quality is the result of Kia’s decade-long focus on craftsmanship and continuous improvement, and reflects the voice of our customers, which is the ultimate affirmation,” said Michael Sprague, Chief Operating Officer and Executive Vice President of Kia Motors America. 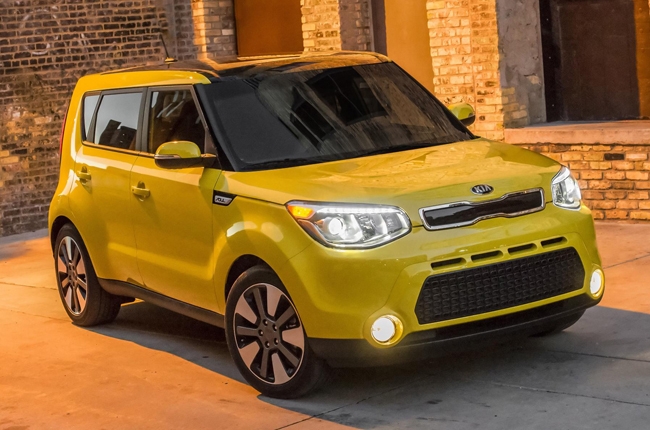 In addition, Kia’s US sales have soared high for the last 4 years, breaching the 600,000 annual sales mark. It also did well in the previous IQS, with last year’s performance landing it in the number 2 spot.

As the highest ranked brand in the industry, there is no doubt Kia is a world-class automaker,” concluded Sprague.