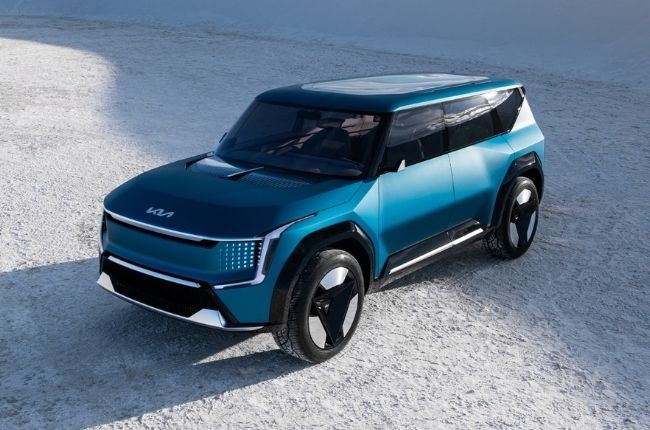 Kia had a lot to say during its 2022 Investor Day. Apart from unveiling its electrification plans and upcoming models, the South Korean brand also teased an upcoming piece of tech that could prove vital to its future as an automaker.

The company has revealed its version of self-driving vehicle technology, called "Automode." Kia described it as a "range of autonomous driving technologies" for future models. The tech will debut in 2023 with Kia's new flagship electric vehicle, the EV9.

The self-driving suite will also likely become available with follow-up Kia EVs, including two new electric pickup trucks for a total of 14 EVs by 2027. With projected sales of 1.2 million EVs by 2030, all signs point to  Automode becoming a central part of the brand's strategy moving forward. 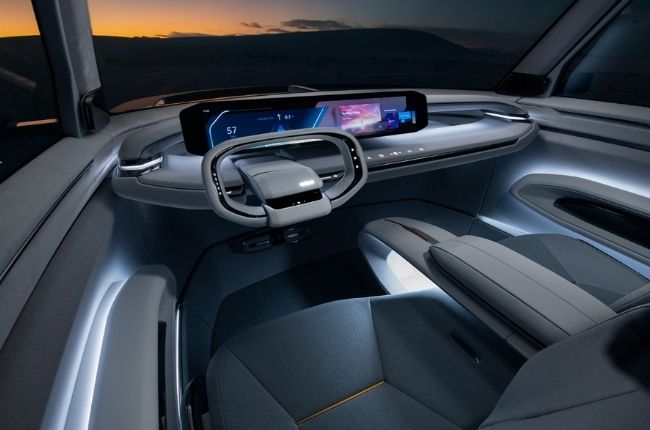 Kia so far has not revealed details on Automode, but the company says the suite will include a "Highway Driving Pilot" feature to allow self-driving functionality without driver intervention on highway sections.

Kia will also improve on the tech without much hassle for users, as beginning with the EV9, the brand's vehicles will come with over-the-air (OTA) and feature-on-demand (FoD) services. That means wireless updates will become the norm for future Kia models. 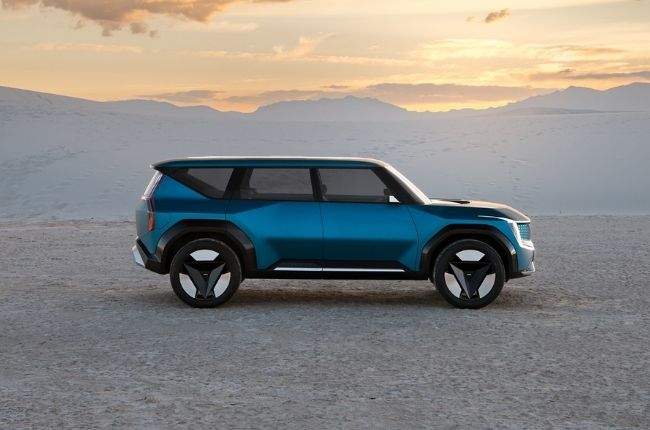 It's still unclear how advanced Automode is right now. Whether the EV9 and other models' hardware will support the higher levels of autonomous tech remains to be seen.

As of now, Kia Philippines has yet to launch an EV. With the brand firmly set on producing all-electric models from here on, we're curious as to when we'll see the first model arrive in the country. Could it begin with the Kia EV9 next year? We'll have to wait and see. In any case, Kia's future with self-driving tech is shaping up to be an exciting one for fans globally.