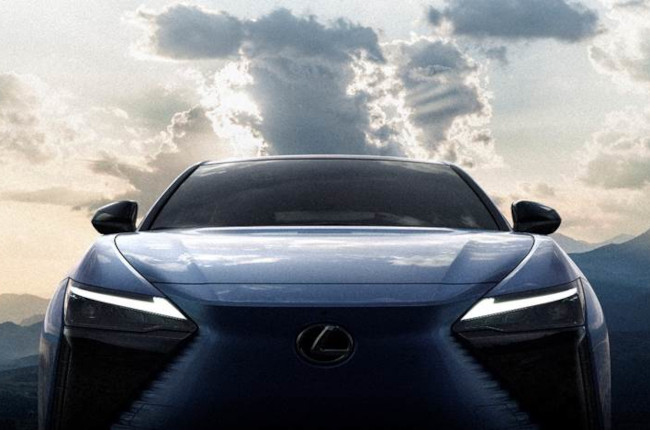 Lexus released a teaser of its RZ Electric crossover which is apparently getting ready for a launch later this April, on the 20th to be exact. Later this month, the brand’s new crossover will be called the RZ 450e according to sources. Lexus’ teaser is a little mum about the details, however.

The unveiling will happen online on April 20, 2022, on Wednesday, with more details to follow. For now, we’re left to speculate on the specifications and the features based on the teaser images that Lexus Philippines sent us.

Lexus is a little late to the game when it comes to fully-electric vehicles. The brand has been at the forefront of hybrid-electric technology, but Lexus does have plans to go fully electric by the year 2035. Sooner or later, we’ll be seeing electric Lexus vehicles in the Philippines, perhaps soon or sometime in the far future. This development indicates that the gasoline-powered vehicles that we’ve come to enjoy from the brand will eventually get electrified such as the RX, a platform that the RZ is most likely based on. 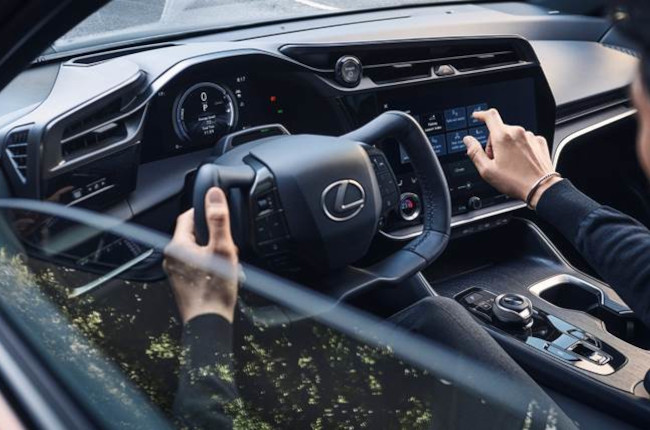 So, it seems that Lexus will be unveiling a midsize crossover as its first dedicated battery-only EV in the world. Looking at the photos sent in, the new model will come with a very quirky steering “wheel,” which we can barely consider a wheel. Perhaps this is an early production model for now, but a normal wheel could be more favorable.

Details are spare on the Lexus RZ, but the 450e subtext could be included in the launch considering Lexus’ naming schemes. Based on the exterior teaser shot, the car could look similar to the Lexus LF-Z concept that was showcased a while back.

In terms of power, the new RZ could possibly come with an output of 215 hp that comes from a dual-motor setup. No official word from Lexus just yet, but there is a chance that this system could be uprated by the time the RZ gets its official unveiling.