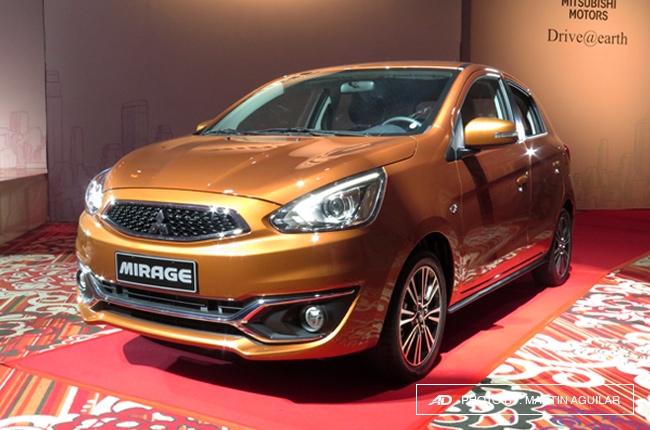 Mitsubishi Motors Philippines Corporation (MMPC) has concluded the first half of 2016 (H1) with a chart-topping sales record of 30,372 units – the car company’s highest ever January-to-June sales performance.

The said record-high number equates to a 21% increase vs. the 25,198 total unit sales of the same period last year. This also helped MMPC to retain its position as the 2nd best-selling automotive brand in the country, taking 18% market share. Contributing to this milestone are the Mirage and the Mirage G4. These excelled in the passenger car segment with a combined sales record of 10,083 units, a 26% growth over last year’s H1 sales of 8,002 units. MMPC claims that the market’s continued high acceptance for these subcompact cars is due to their features, fuel economy, practicality, and affordability. 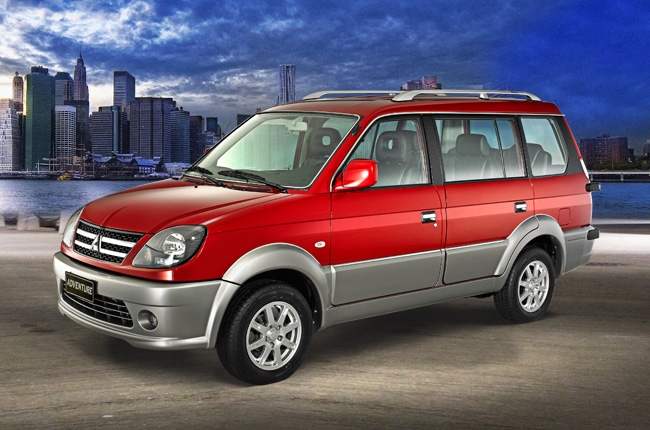 Meanwhile, the brand’s locally-made light-commercial vehicles, the L300 and the Adventure, posted a combined H1 sales record of 19,421. That’s a 16.8% sales increase over the same period last year. The said models remain as the best vehicles of choice for most small businessmen and overseas Filipino workers (OFW). This can be attributed to their advantages like value for money, low maintenance costs, and versatility for different business use.

Also posting high sales record in H1 is the brand’s line of trucks, which registered 854 units sold, a 54.7% increase. 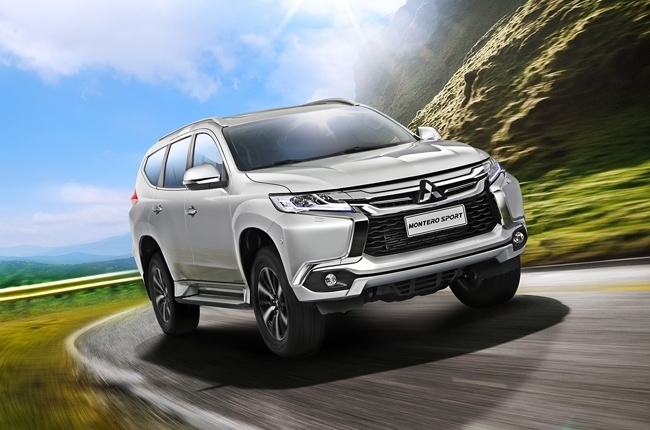 The brand likewise highlighted the H1 sales of the 2016 Montero Sport SUV. Since its debut back in January, it has now reached a total of 4,549 units sold. With 6 months to go in 2016, MMPC expects the high sales of this 7-seater SUV to continue.

As for June 2016 sales performance, MMPC charted a total of 5,771 units sold. This record made history as its highest ever monthly sales. Light-commercial vehicles took a huge chunk of this sales pie at 3,629 units sold, a 21% increase over the same month last year. Sales of its trucks and busses likewise surged up at 50% compared to the record set last May.

MMPC credits its success to the stable flow of the economy and strong customer support, especially from OFWs. With these strong sales feats, MMPC challenges itself to perform better in the next 6 months, with the hopes of selling more than 65,000 units by the end of this year.