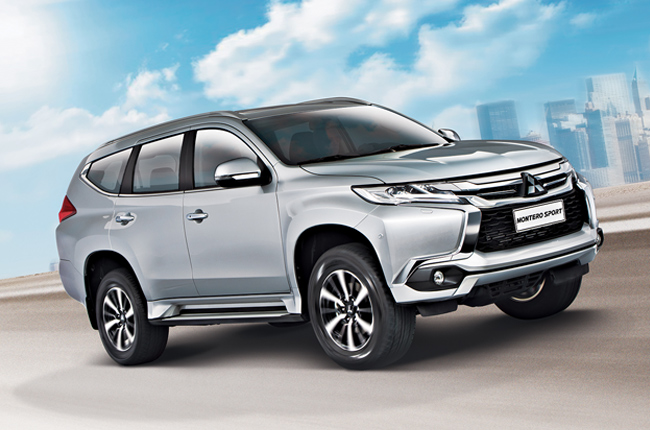 There’s a number of reasons why Mitsubishi Motors Philippines Corp. (MMPC) has to say arigatou gozaimasu to the local automotive market. One, they registered its new monthly sales record last March 2017 with 6,822 units sold. The other reason is that MMPC’s March 2017 sales volume translates to a growth of 43.8% as compared to February of the same year.

If we look at the numbers, it appears that MMPC is gaining momentum in terms of unit sales. The company reported that, as compared to February 2017, its Passenger Car (PC) sales went up by 51.3% last month. You have to applaud the Mirage and the G4 for making this spike in the brand’s PC unit sales possible. 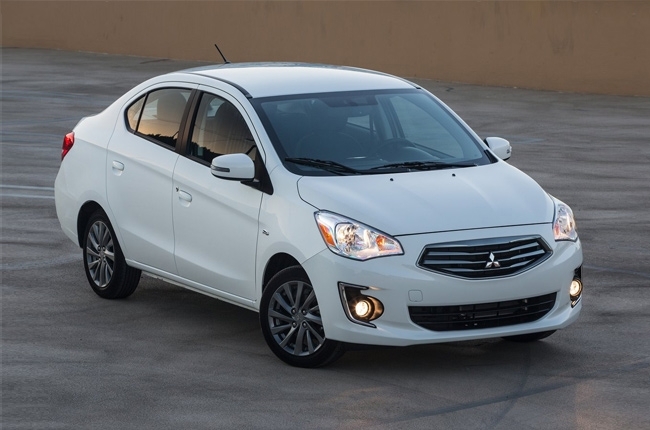 Of note, MMPC has started producing the G4, one of the most popular cars in AutoDeal, at their assembly plant in Sta. Rosa, Laguna last February 2017. Moreover, 28.65% of AutoDeal’s March 2017 sales came from the subcompact car segment. The Montero Sport contributed a lot to the brand’s LCV segment. MMPC claims it registered 2,007 units sold last March 2017, the highest monthly sales since its introduction in the Philippines.

To wrap up MMPC’s arigatou gozaimasu sales performance, the company sold 16,509 units in first quarter of 2017. This means a 12.6% growth compared to the same period last year.

Despite MMPC’s record-breaking sales performance last month, it still sits as the 2nd biggest automotive brand in the Philippines. According to the Chamber of Automotive Manufacturers of the Philippines Inc. (CAMPI), Toyota Motor Philippines Corp. remains to be on top with 43% market share as compared to MMPC with 17%.