Mitsubishi Motors Philippines Corporation (MMPC) has released a new variant of its popular Xpander MPV. It's called the Black Series, and it's oozing with elegance and sophistication at a relatively affordable price tag.

It's no secret that Filipinos have embraced the Xpander since its launch in 2018. The 7-seater MPV has since stayed near the top of the segment. Mitsubishi even says it has become the no. 1 best-selling vehicle in its category. 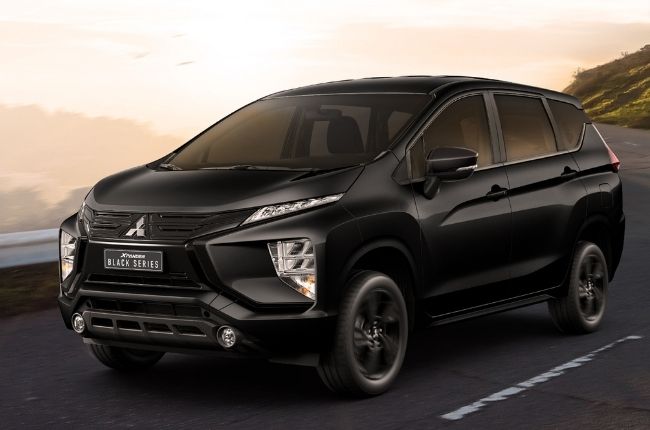 So, why stop there? Mitsubishi isn't resting on its laurels. With the Xpander Black Series, the Japanese automaker hopes to corner more of the local MPV segment.

Related: Is the 2022 Mitsubishi Xpander coming soon to the Philippines? 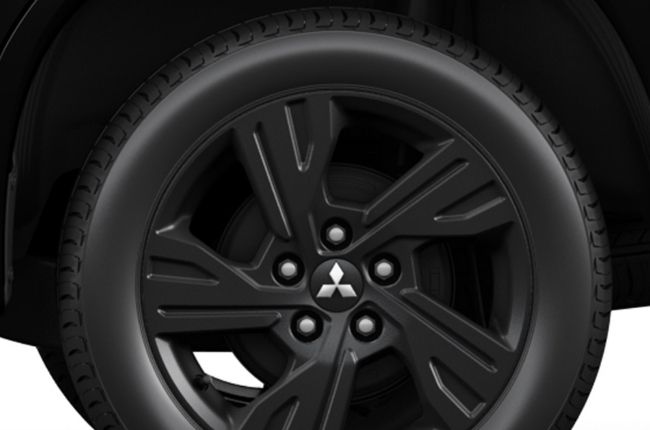 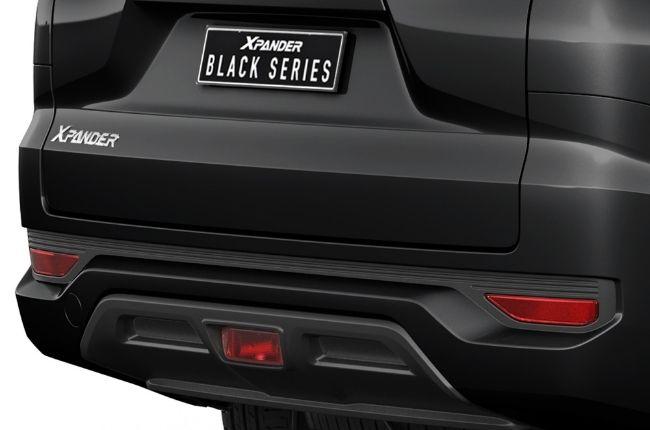 These are all the notable upgrades on the Black Series. First, of course, is Mitsubishi's signature dynamic shield front fascia, which has been blacked out. Also in black are the grille, front lower bumper, fog light bezels, and door mirrors.

The door sills, door handles, side panel moldings, and the rear lower bumper are also black-finished. To round out the package, Mitsubishi gave the new model a set of blacked-out 17-inch alloy wheels.

Too much black? The new variant is also available in Quartz White Pearl. You still get all the dark accessories, minus the black body color. For those who embrace the all-black look, there's the Black Jet Mic color. Both color options are available for P1,138,000. Aside from the exterior changes, there are no upgrades to the Xpander's internals. The MPV still features the 1.5-liter, four-cylinder DOHC engine that delivers 105 hp and 141 Nm of torque. It's available with a 4-speed automatic transmission.

The Xpander Black Series still seats seven, and there's still the same 2 DIN 7-inch Android touchscreen infotainment system with USB, AUX, and Bluetooth capabilities. All in all, fans of the Mitsubishi Xpander will be very pleased with the new Black Series, at least until the 2022 model arrives in the Philippines.