Geely Philippines has introduced a new variant of its popular Coolray subcompact crossover. The Coolray Sport Limited gets subtle exterior changes and more features than ever. 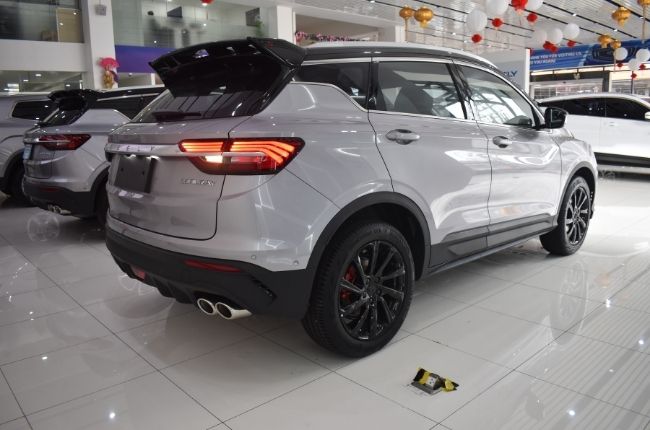 Getting all the toys of the Sport variant, this limited edition Coolray takes things a step further. There are new 18-inch black-finished alloy wheels wrapped in Continental tires. Inside, the updates are more pronounced. There's now a power tailgate to make loading and unloading cargo a breeze. The new tailgate includes a height memory function for added convenience. Geely also took the Azkarra's ventilated seats and put the feature inside the Coolray. Ventilation settings are controlled by the same 10.25-inch touchscreen infotainment system with radio, Bluetooth, QD Link, and USB connectivity. There's still no Apple CarPlay or Android Auto, though. 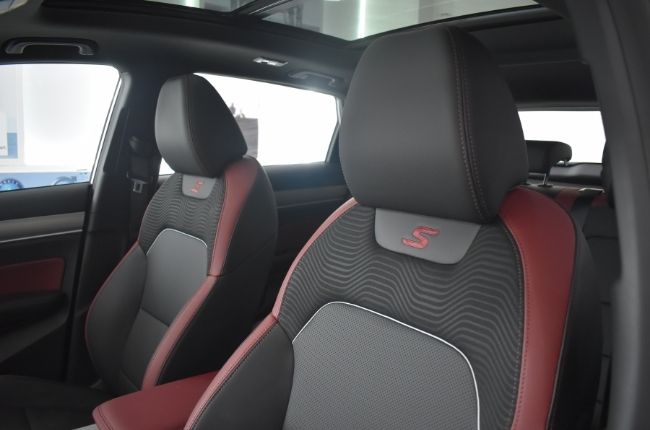 The Coolray Sport Limited does carry over other features from the top variants, including the 360-degree camera system, two-tone leather upholstery, automatic climate control, and a panoramic sunroof.

Under the hood, nothing has changed with the Coolray. It's still powered by the same 1.5-liter three-cylinder turbo gasoline engine that puts out 177 hp and 255 Nm of torque. It still comes with a 7-speed wet dual-clutch transmission that sends power to the front wheels. There are selectable driving modes, which include Eco, Comfort, and Sport modes. If you're thinking of getting your hands on this vehicle, you need to act fast. True to its name, only 1,000 units of the limited edition crossover will be up for sale. The Geely Coolray Sport Limited is available now at Geely dealerships for P1,218,000. 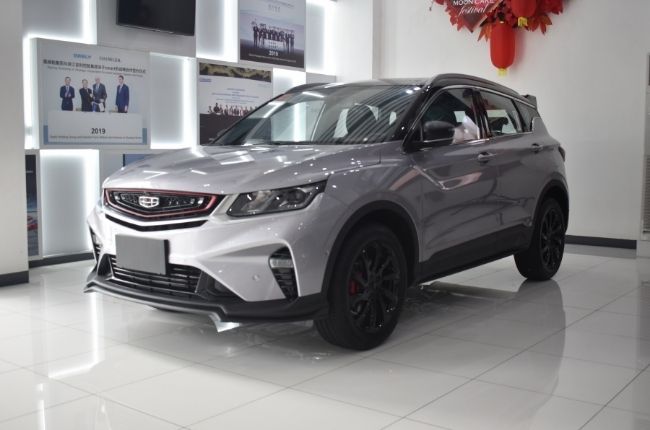 That's only P20,000 more than the Sport variant, and we think this could be a steal for those in the market for a stylish and feature-packed crossover. As one of Geely's most popular models, this special edition of the Coolray could become even more of a hit with car buyers.