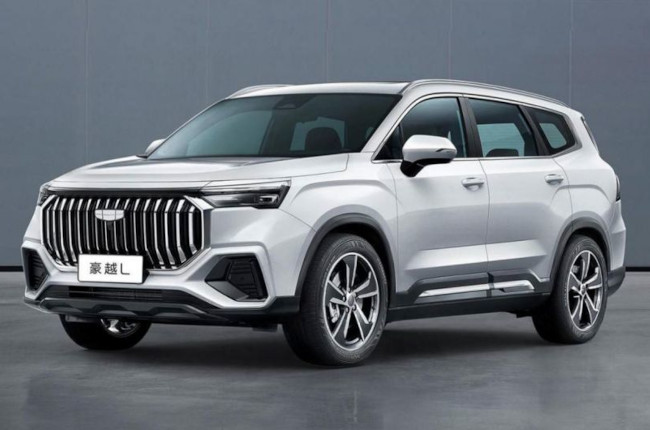 Since the Geely Okavango was launched, it has become one of the go-to options for consumers looking for a mild-hybrid MPV/Crossover that has seven seats, a lot of space, and an unprecedented level of refinement. That being said, what’s the next big thing for Geely’s seven-seater?

Chinese sources are reporting on a new “Okavango.” Known as the Haoyue in its home country, the current model (the same model that we have here in the Philippines) is approaching three years old at this point, which makes it a prime candidate for a refresh. As such, Geely went back into the shop and reworked several things in the Haoyue/Okavango. 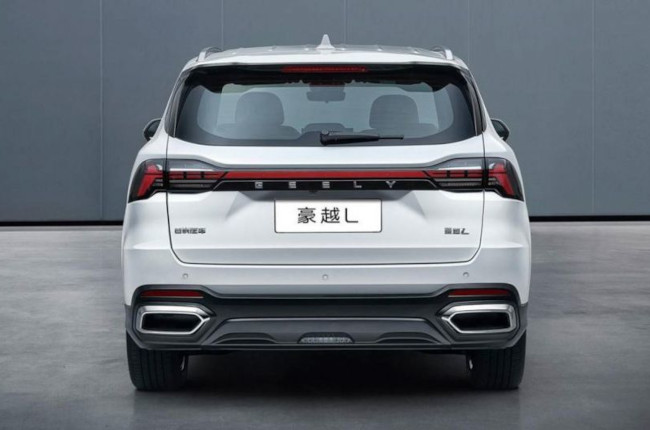 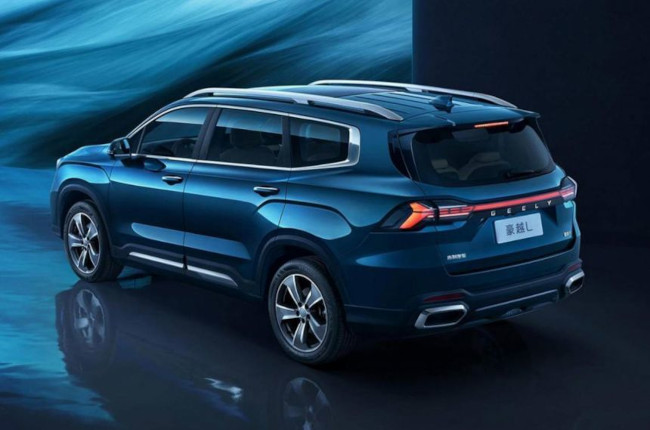 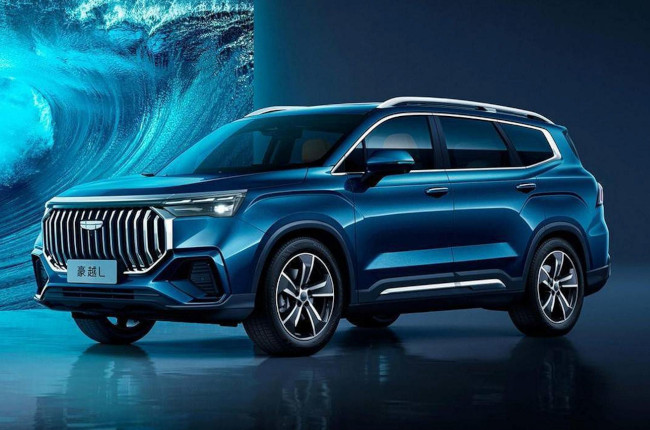 The rear houses a few changes as well. The Haoyue’s LED taillights are redesigned and there is a full light bar that spans the entire length of the rear door. Geely also moved the license plate holder up from the bottom, leaving the rear bumper clean. Following that, we see a set of chrome exhaust finishers at the bottom left of the vehicle.

Sources also report that the Haoyue grew dimensionally longer and wider, with a 25mm and 10mm growth, respectively. The overall measurements now come in at 4860 mm long, 1910 mm wide, and 1770 mm tall. Following this, the model’s wheelbase also grew but about 10mm, bringing the overall dimension to 2825mm. 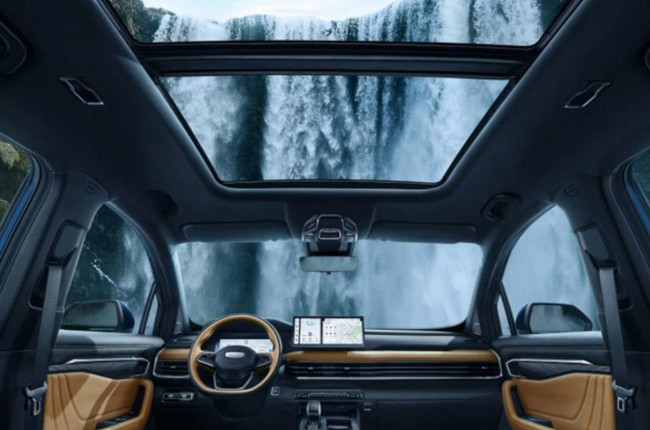 Interior refinements include redesigned air vents, which are more contemporary than unique as found on the current Okavango. Geely has still retained the size of the cabin’s screens, coming in at 10.25 inches for the gauge cluster and 12.3 for the infotainment system. No news yet on Apple CarPlay and Android Auto functionality, however.

As for the touchpoints in the cabin of the Haoyue, Geely is offering the model with an upscale interior compared to its outgoing model. Tan leather is now an option at least in the Chinese market, but it might be interesting to see something like that in the Philippine market should Geely decide to bring a few units like that in. Other than that, the interior remains relatively unchanged throughout, and you still get largely the same dimensions as before.

Perhaps the biggest improvement, or at least based on the model we get here in the Philippines, includes the engine. The Haoyue was unveiled with a 2.0-liter turbocharged gasoline engine with 215 hp and 325 Nm of torque paired to a familiar seven-speed wet-DCT. No mild hybrid was reported, but this new model will likely be compatible with the 1.5-liter turbocharged gasoline engine with a 48V EMS hybrid system.

We’re still waiting on the official news from Geely Philippines whether the Haoyue’s refinements will trickle down into the local Okavango. With the competition in the seven-seater segment, however, it might not be long before we get to see a facelifted Okavango from the Geely brand in the country given how successful the Okavango is.