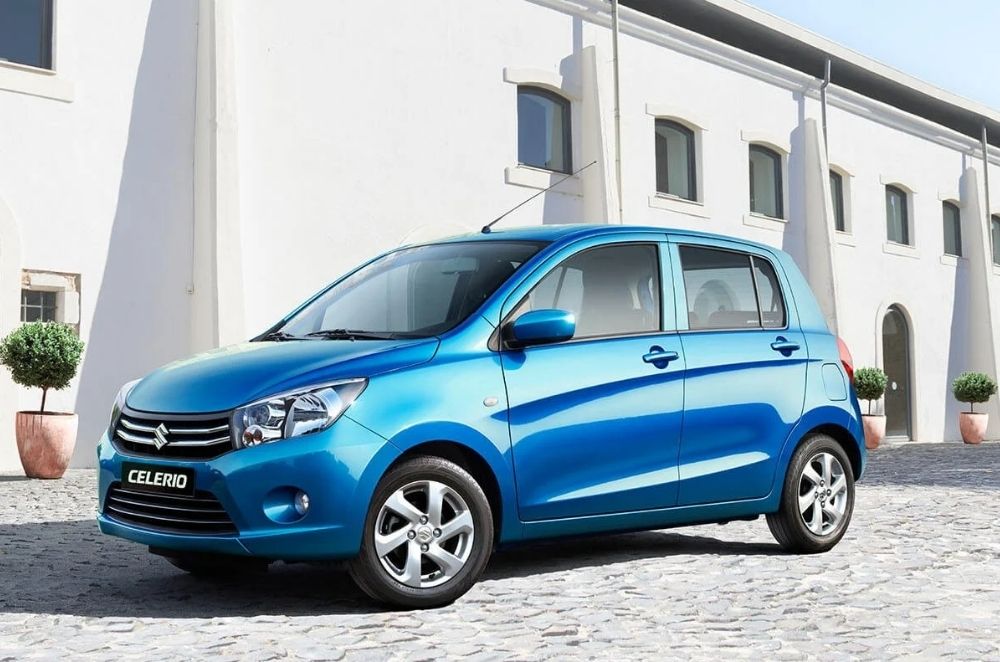 The next-generation Suzuki Celerio could reportedly be more fuel-efficient than it has ever been. According to reports out of India, the new subcompact hatchback could launch next month, complete with an updated look and a fresh power plant.

Suzuki had already seemed to master fuel economy with the K10B engine inside the current-spec Celerio. Now, it appears the Japanese automaker has found yet another way to take things further. Its new K10C DualJet engine could reportedly be capable of delivering around 26 km/l. That's more than solid, and if proven true, could be one of the new Celerio's biggest selling points when it arrives.

The new power plant still features a three-cylinder layout, but it could receive a boost in power. The outgoing model only makes 67 hp, so that would be a welcome upgrade. Beyond the engine, this is expected to be a pivotal year for the Suzuki Celerio. The 2022 update is set to be a major one and includes significant exterior and interior changes. 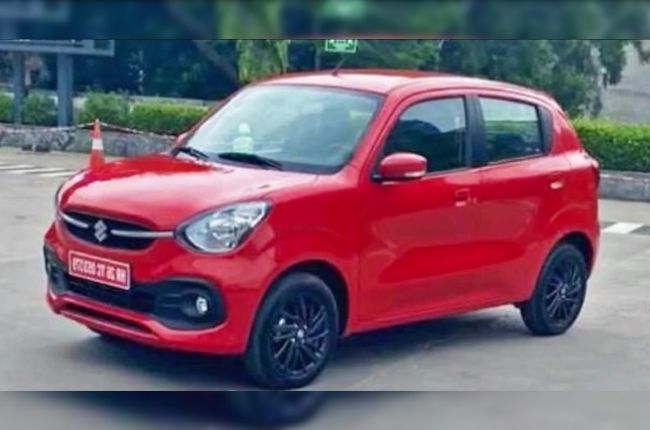 Suzuki is said to be building the all-new Celerio with the Heartect platform, the same one it uses in many of its models, including the Swift, Ertiga, and Suzuki XL6. If the company executes this platform change well, this could be a great change for the aging Celerio.

The 2022 Suzuki Celerio is expected to launch in India this November. There is no word yet on a local release. Meanwhile, the current-gen model is still available in the Philippines.

The vehicle is powered by a 1.0-liter, three-cylinder,  K10B gasoline engine that puts out 67 hp and 90 Nm. Transmission options include a 5-speed manual or a CVT gearbox. Its safety features include ABS, dual airbags, a defogger, and an engine immobilizer. The Suzuki Celerio starts at P558,000 for the MT model and goes up to P628,000 for the CVT model.