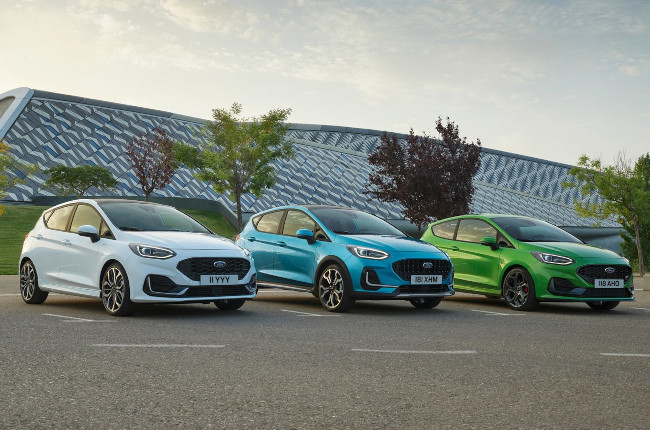 Remember the Ford Fiesta? A subcompact hatchback that had a good amount of power and torque thanks to its 1.0-liter EcoBoost engine? Ford Philippines axed the model a few years ago to double down on its Territory, Everest, and Ranger models in the country.

Now, however, it seems that even the international markets will not see another Fiesta in the future, and Ford Motor Company will be officially discontinuing the model by June 2023. It’s one of the oldest nameplates in the Blue Oval’s portfolio, but Ford’s not shelving the Fiesta for no good reason, instead, what will take its place is quite exciting as seen in the brand's farewell video.

Ford made a goodbye video for its storied hatchback on its YouTube channel. The nameplate spanned 47 years and nine generations. Now, however, Ford is looking to go all-in for EVs, especially with regard to the plant where a bulk of Fiesta units are made in Cologne, Germany. The plant will be repurposed to boost the Blue Oval’s EV production, and it will be called the Cologne Electrification Center, where a new midsize electric crossover will be manufactured starting next year. Ford’s goal is to reach the 1.2-million unit production target within the next six years, and the Cologne plant is one of the keys.

Related: 5 reasons why the Ford Everest should be your next family car 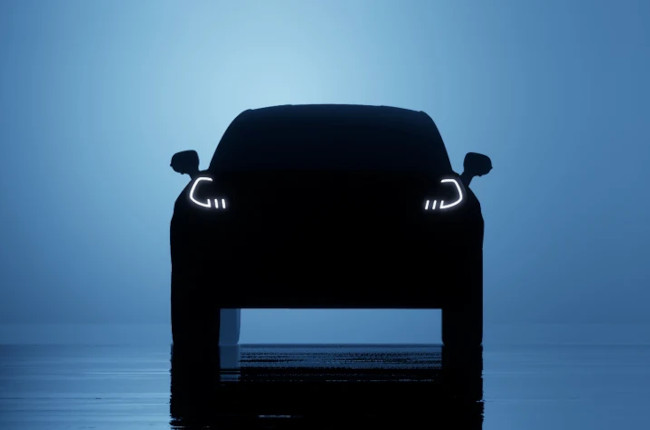 It’s sad to see such a storied nameplate leave the industry, and not just the Philippines. Ford currently brings cutting-edge technology to its cars in the Philippines, but we have yet to see electric powertrains enter the Philippine market. Though, the prospect of an all-electric Ford seems very enticing, especially in early adopters and especially since more and more manufacturers are looking to compete in the EV space as more infrastructure and incentives are allocated for battery-powered automobiles.