The 4th round of the 2017 FlatOut Race Series (FORS) featured 67 competitors who took part in the Time Attack and Grid races at the Batangas Racing Circuit.

Eduardo Suiza was the best driver in the Time Attack category, posting a lap time of 1:49.018. On the other hand, Rafael la O’ won the Grid Race, while last round’s winner Dondon Portugal fell short.

Suiza was on top of the time sheets in both Bracket R and Bracket A. He registered a lap time of 1:49.018 onboard the #200 W-Autosport/Staging Lanes Honda Civic EG. This performance allowed him to claim his 2nd win of the year. Finishing behind Suiza was Blanche Racing's JC Baguisa who was only 0.075 seconds short of clinching the top spot. Completing the top 3 drivers under the Time Attack category was la O’ with a lap time of 1:49.709.

Nicolo Fernandez clocked in the best time of 1:56.367 in Bracket B. Andrew De Asis and Andrei Lim couldn’t match Fernandez’s lap time as they finished 2nd and 3rd respectively. 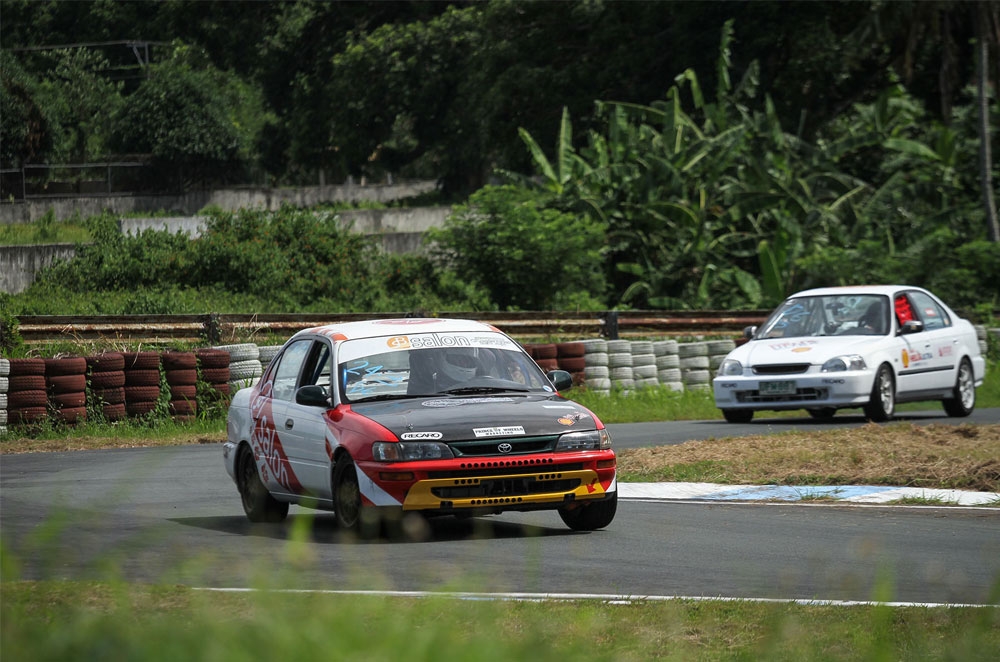 The GT Radial Grid A was claimed by la O’ besting Eggy Ong and Suiza who finished 2nd and 3rd respectively. Last round’s winner, Portugal, fell short as he was not able to have a podium finish.

Aaron Lao emerged victorious in the KYB Grid B as he fended off Andrew De Asis who settled for 2nd. Completing the top 3 drivers of the KYB Grid B was Nicolo Fernandez. The SmartFuels Grid C was owned by Camus as he finished ahead of Jack Saquilayan and Polo Bautista.

Greg Suing won the Recaro Grid D while Santos and Catinding finished in 2nd and 3rd respectively. Catinding inherited 3rd place after Ralph Tan was penalized for an avoidable contact during the race.

In the Works Bell Grid E, Robert Tan pulled away from the pack to win the race with a 2.795 seconds lead. Andre Tan fought his way to 2nd and Mark Macas in 3rd. The next round of the 2017 FORS will be held at the Clark International Speedway on July 1, 2017.